The credit rating exercise conducted by Power Finance Corp since July 2012 has not made much of a difference on the ground, according to experts 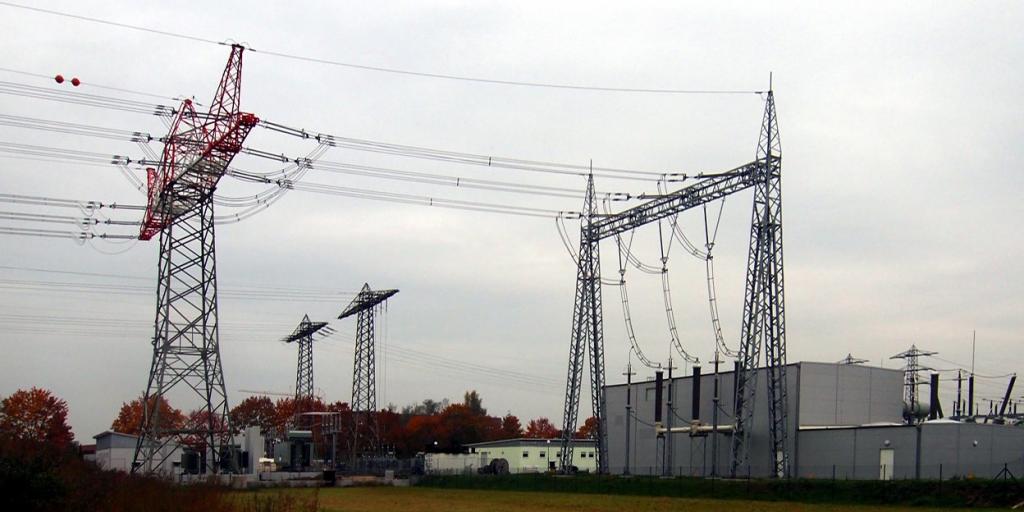 Energy experts have urged a reassessment of the discom credit rating exercise being carried out on annual basis since 2012 by the Power Finance Corp Ltd (PFCL).

The report which is produced as a result of the exercise, rates the creditworthiness of electricity distribution companies, or discoms — whether money lent to them can be recovered promptly or not.

The exercise has not led to much reforms on the ground. Despite being rated poor, loans and finances have been arranged and weak discoms have survived a decade, which is not a good sign, the commentators said.

“For instance, the Tamil Nadu electricity distribution company always fares poorly in the exercise. But PFCL has been pumping loans to support its existence,” an expert told Down To Earth on the condition of anonymity.

“The coal prices are fixed by the central government, which reflects in the electricity prices. Tamil Nadu gets electricity at Rs 4.5 per unit but Gujarat or Haryana might get it cheaper. This is just one example. Unless level-playing fields are ensured, improving ratings of discoms will be difficult,” he said on the condition of anonymity.

But Rahul Tongia, senior fellow at the Centre for Social and Economic Progress called it a ‘useful exercise’. He, however, added that the ratings should be such where several enhancements can help all stakeholders understand the true picture.

First and foremost, the underlying data should be released, so people can make their own analysis, instead of relying on the grade as calculated. Second, given that there is now a wealth of data, the full time-series should be shown, which will be important to understand trends. Both of these should be given in digital formats.

Over the years, the overall financial position of these distribution companies has deteriorated. The cumulative losses of discoms stands at Rs 38,000 crore in financial year 2020, despite multiple bail-out packages by the central government.

Free electricity distribution policies by the states to residents and farmers, with no reimbursement to discoms, state politicians’ pressure on the electricity regulatory commissions to not hike electricity tariffs to customers, electricity thefts marked as aggregate and technical losses are some of the key reasons for the weak financial performance of these companies.

Three committees headed by Montek Singh Ahluwalia, V K Shunglu and B K Chaturvedi, have been formed since 2001 to chart a profitable way forward for discoms. The key recommendation has been to make the activity a business by improving operational and financial efficacy and not treat distribution business as a public welfare measure.

“Public welfare measures must be targeted towards the needy and should not affect the functioning of institutions. State governments should incorporate measures to improve the operational efficiency of discoms and work to increase the tariff marginally every year so that the actual cost of electricity generation is paid by customers,” Anumita Roychowdhury, executive director, Centre for Science and Environment, said.