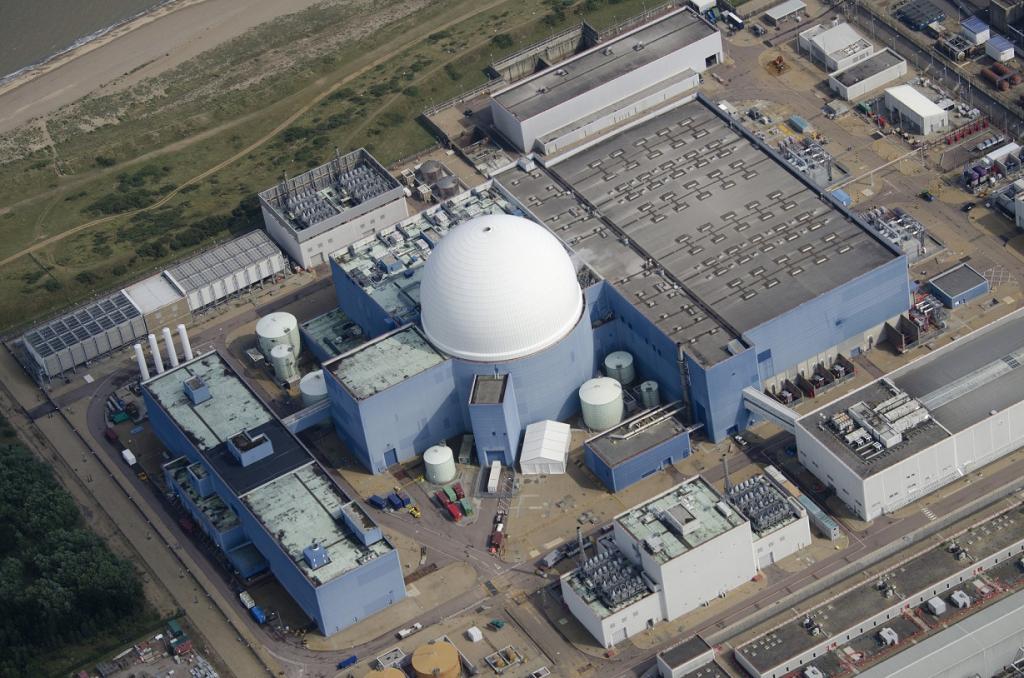 A ventilator has reportedly exploded outside the nuclear zone at the plant. Credit: John Fielding / Flicker

At least five people suffered smoke inhalation and a number of people have been left feeling unwell. According to a local official Jacques Witkowski, a ventilator had exploded outside the nuclear zone at the plant. The plant has been in operation since the 1980s.

While firefighters and paramedics rushed to the accident scene, the extent of the damage is yet to be known.

The nuclear plant is just 100 miles from the English coastline. 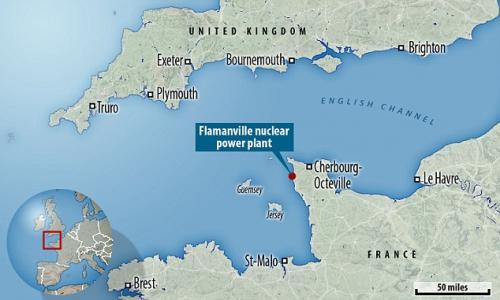 While officials have played down the possibility of nuclear contamination by saying that the blast happened "off nuclear zone", the explosion will undoubtedly raise fears of another Fukushima-style disaster.

The two pressurised water reactors at the site were built in 1986 and 1987. They produce 4 per cent of France's electricity. Work on a third reactor began in 2007, but the project is running three times over budget. Moreover, France's nuclear safety authority has recently found weaknesses in the reactor's steel. Meanwhile, production in one of the reactors at the site has been halted after the blast.