From Petro to Electro: Why hydrogen could be the fuel of the future

Given the supply constraints of battery materials, hydrogen could play a key role in energy transition 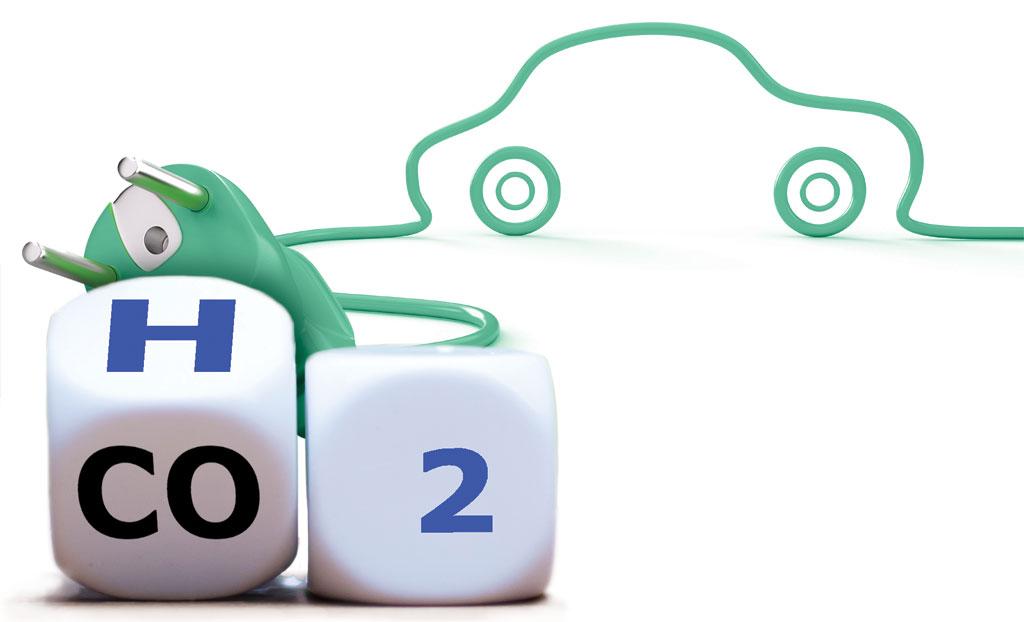 This is the third section of a five-part series. Read the second part here

Hydrogen is the ultimate green fuel. It is the most abundant element in the universe. It provides three times more energy than fossil fuels and releases pure water as the only byproduct. It is also one of the leading options for storing energy from renewables and looks promising to be the lowest-cost option for storing electricity over days, weeks or even months.

The element is also neither new nor novel. The first experiments took place way back in the 1800s and it was used as a fuel in Apollo I that landed on the moon in July 1969. Yet, the availability of cheap fossil fuel meant hydrogen energy never really picked up.

The fact that hydrogen does not occur naturally as a gas on the Earth — it is always combined with other elements such as water (H2O) — added to the problem. This is because an external energy source is required to isolate hydrogen. At present coal or fossil fuels is used to isolate hydrogen almost every- where. This is called grey hydrogen and it is as polluting as fossil fuel.

Countries are now waking up to the idea of replacing fossil fuels with renewable sources to isolate green hydrogen. This shift is happening because of two reasons. Firstly, there are clear signs that fossil fuels can no longer be used to meet the world’s energy needs.

“Given the limited supply of rare metals to make EV batteries, hydrogen will soon play an indispensable role in delivering zero emission transport,” wrote Michael Zhan and Michael Bunker of KPMG in an article on March 21.

Secondly, “natural abundance of hydrogen means it has the potential to level competition in the automotive sector, whereas the supply of raw materials for EV batteries is controlled by a few large players”.

The International Renewable Energy Agency (IRENA) suggests the share of hydrogen in the 2050s energy mix should reach to 12 per cent from almost zero right now. It says 66 per cent of the hydrogen to be used in 2050 needs to be green — produced from water as compared to natural gas.

Today, around 120 tonnes of hydrogen are produced annually and less than one per cent is green hydrogen, says IRENA’s World Energy Transitions Outlook report. To meet the 2050 levels, manufacturing and deployment of electrolysers, which are used to isolate the element, need to be scaled up at an unprecedented rate — from the current capacity of 0.3 GW to almost 5,000 GW by 2050.

The other challenge is that the current cost of green hydrogen production is $5-6/kg, which is almost thrice the cost of grey hydrogen, says Renjith G, research associate at Delhi-based research institute TERI.

The investments, though, are underway. In December 2020, a consortium of seven biggest global green hydrogen project developers launched the Green Hydrogen Catapult Initiative to increase the production of green hydrogen 50-fold in the next six years.

The initiative aims to cut the cost of green hydrogen to less than $2/kg, which is a potential tipping point that will make it competitive in multiple sectors including steel and fertiliser, power generation and shipping. The project will ramp up the annual green hydrogen production to 25GW by 2026.

Saudi Arabia is setting up a $5 billion solar and wind energy plant to produce green hydrogen. When the plant is completed in the planned megacity of Neom in 2025, it will be one of largest producers of green hydrogen in the world.

Late to the party

India reiterated its commitment to green hydrogen this February, when the Union finance minister announced the plan to launch the Hydrogen Energy Mission in her budget speech. It has earmarked Rs 1,500 crore for the mission and the Indian Renewable Energy Development Agency though details are awaited.

Like the rest of the world, the country has been dabbling with grey hydrogen for a while now. Its experience with green hydrogen, though, is limited.

The focus so far has been in transportation and power generation sectors, says DMR Panda, general manager, hydrogen and renewable energy, NTPC, which is part of the team giving shape to green hydrogen economy in the country.

The public sector undertaking is working on pilot hydrogen buses between Delhi and Jaipur and in Leh. It is also planning to set up a 100 MW floating solar plant at its power plant in Ramagundam, Telangana to produce green hydrogen. The country is also exploring the possibility of adding hydrogen to existing piped natural gas connections to reduce the carbon footprint.

The challenge, though, would be to scale up the pilot projects. “There are only a handful of Indian companies that produce electrolysers on a small scale. So, we are currently importing electrolysers making the cost prohibitive,” says Panda.

“Most of the present electrolysers are alkaline. We are working with the Bhabha Atomic Research Centre to develop solid oxide steam electrolysers. This is the future and is 25 per cent more efficient than existing electrolysers,” he says.

India has technological disadvantages even when it comes to compressing and storing hydrogen for automobiles. The element has to be compressed and stored at high pressures as it is very light and escapes easily.

There are four types of hydrogen storage cylinders for automobiles in the market. The country currently manufactures two inferior qualities that cannot store highly pressurised hydrogen and have safety concerns. “The other two types are entirely made of composite alloys and have to be imported,” says Panda.

The public sector undertaking is experimenting with metal hydrides for compressing hydrogen. “All I can say right now is that the hydrides require 10 times less energy to compress hydrogen than any current technology,” says Shaswattam.

The company is also trying to tap seawater for producing hydrogen. “We have set up a 0.12 million-litres capacity flue gas-based desalination plant at its Simhadri plant in Andhra Pradesh. Another desalination plant of the same capacity is running at NTPC’s Vallur plant in Tamil Nadu, which is based on solar thermal energy,” says Shaswattam.

Though the country is late in the green hydrogen race, it is taking the right steps. “The country should focus on pilot projects that will demonstrate where the usage of hydrogen makes sense in the domestic context,” says Pawan Mulukutla, director, electric mobility-sustainable cities at research organisation World Resources Institute-India.