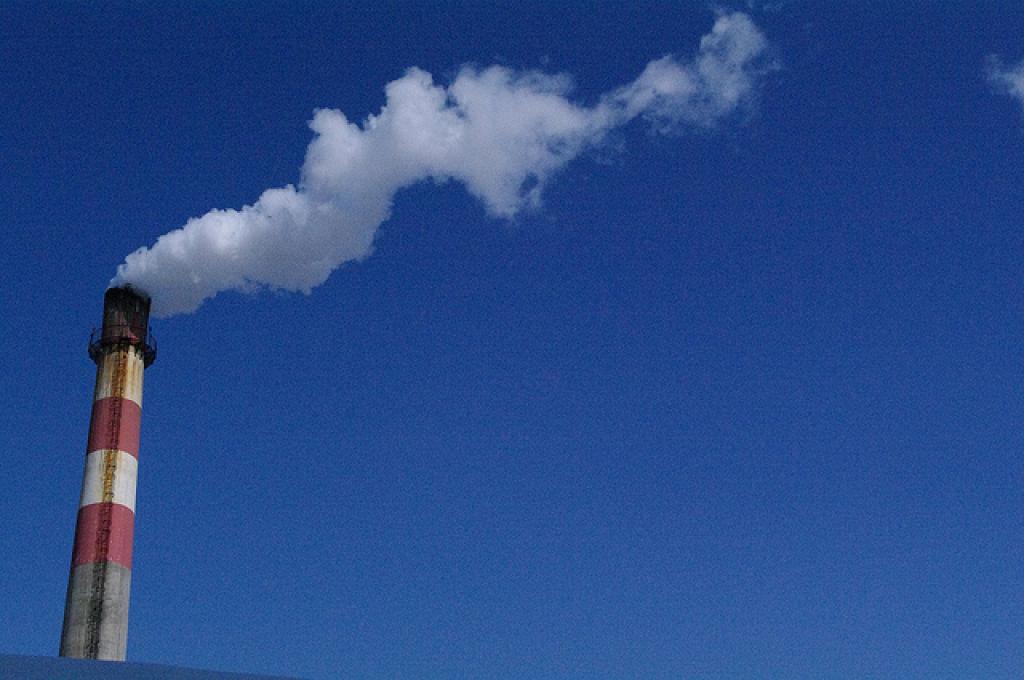 As global momentum shifts against coal usage, the G-20 group, comprising world’s most economically powerful countries with the greatest potential to switch to renewables, are instead pushing for and promoting fossil gas. Over the years, such countries have used the assumption that fossil gas with polluting capacity half as that of coal can serve as the best clean transition fuel and act as a “bridge” from coal to renewables. The assumption holds no ground as already there are sufficient and cheaper renewable options like wind and solar energy which can promote direct transition from coal and petroleum without the necessity of any kind of a transition fossil fuel. Data suggests that renewable prices including for solar and wind power are at an all-time low and are further anticipated to fall by 62 per cent and 48 per cent by 2040.

The debate around gas is currently centred around the question of leakage and its reduction but not on reduction of gas itself. In fact, promotion of fossil gas is holding back renewable energy options on two levels—it is delaying the adoption of renewable options and fossil gas infrastructure does not support speedy switch to renewables.

A new report by Oil Change International, titled “Debunked: The G20 Clean Gas Myth”, further debunks the concept of gas as clean transition fuel, calling it a myth as it does not support climate goals. It says that gas production and consumption in already existing fields would alone take the world beyond the carbon budget for staying below 1.5 degrees Celsius even if all coal mines were to shut immediately.

Despite this, G20 countries are set to invest more than US $1.6 trillion in new gas projects by 2030. This would release emissions practically making it impossible to meet the goals of Paris Agreement. The Oil Change International report reveals that the projected levels of total gas production and consumption till 2050 would be nearly  94 trillion cubic meters, or nearly 3.3 quadrillion cubic feet, thus eating up 64 per cent of the remaining budget for 50 percent chance of attaining 1.5 degree C.

In accordance with climate goals, the energy sector must de-carbonize and be carbon free by 2050. The report shows, as shown in the figure below, that even if coal-fired power plants are replaced by fossil gas-fired power plants, emissions would still be enormous, more than five times the median of all IPCC scenarios for a likely chance of staying within safe temperature levels. Coal fired plants can only be replaced by zero-carbon options.

Argentina, holding the Presidency of G-20 has drawn the world’s attention to its gas reserves, said to be the second largest in the world. The country will hold The Energy Transitions Working Group (ETWG) meetings expected to draw investments in its gas fields, exploitation of which is not in accordance with country’s Paris climate commitments.

Among the G-20 countries, the United States, Russia, Australia, China, and Canada are slated to be responsible for 75 per cent of capital expenditures in gas production from now till 2030.

Over the years, US has surpassed Russia as the biggest gas producer, also enabled by the development of hydraulic fracturing (fracking) and horizontal drilling processes which produce more emissions than conventional gas production. While the international community expects the US to commit to sincere climate actions, the current US administration has time and again endorsed using clean fossil fuels. In the recent G-7 summit held in Canada, US President Donald Trump once again reiterated the country’s position on clean energy sources and skipped the meeting on climate change and oceans which was part of the agenda points of the meeting.

As the world struggles to align with the goals of Paris climate deal, in the wake of rising temperatures and unprecedented extreme weather events, there is absolutely no room for any fossil fuel production include gas. There is complete possibility of leapfrogging to cheaper renewable energy options without any bridge fuel, a reality that the world and especially G-20 countries must immediately wake up to.