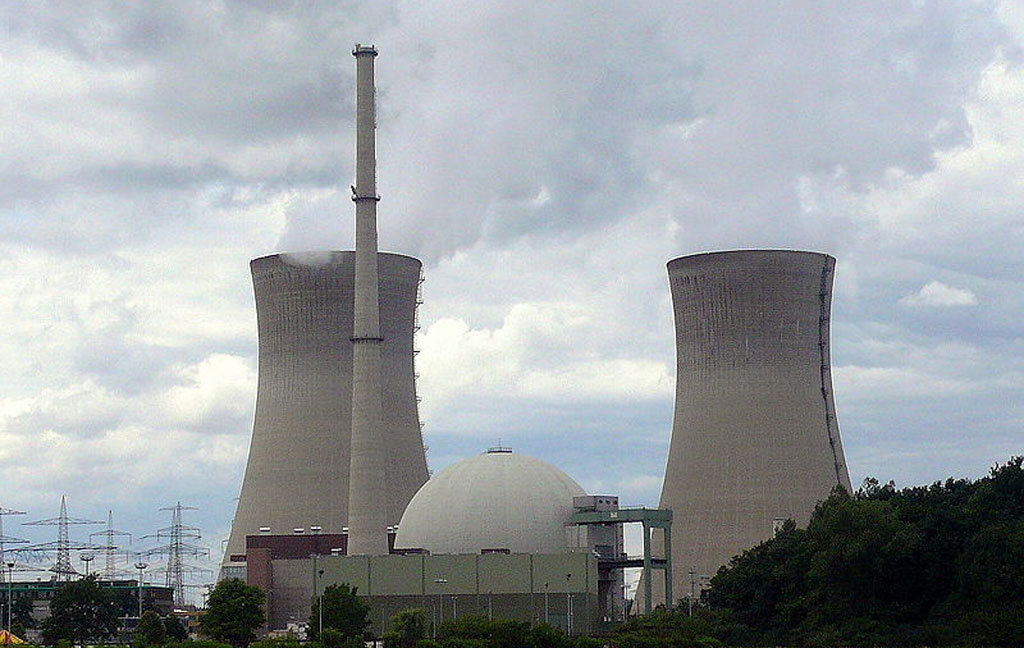 Germany's oldest remaining nuclear reactor has been shut down, part of a move initiated four years ago to switch off all its nuclear plants by the end of 2022.

The Grafenrheinfeld reactor in the southern state of Bavaria was taken offline on Sunday, according to a report on the website Phys.org.

Grafenrheinfeld went into service in 1981. It is the first reactor to close since Germany switched off the oldest eight of its 17 nuclear reactors in 2011, just after Japan's Fukushima nuclear plant disaster.

The next to close will be one of two reactors at the Gundremmingen plant in Bavaria, which is set to shut by the end of 2017. The rest will be closed by the end of 2022.

"Every nuclear power station that goes offline reduces the so-called residual risk that is linked to the use of nuclear power plants and moves us a step forward in the reorganisation of our energy supply," Phys.org quoted Germany’s Environment Minister Barbara Hendricks as saying.

Germany aims to generate 80 per cent of its electricity from renewable sources by 2050.