The technology currently contributes to only 0.3% of global power generation, but has the potential to meet the world’s total electricity demand 11 times over in two decades 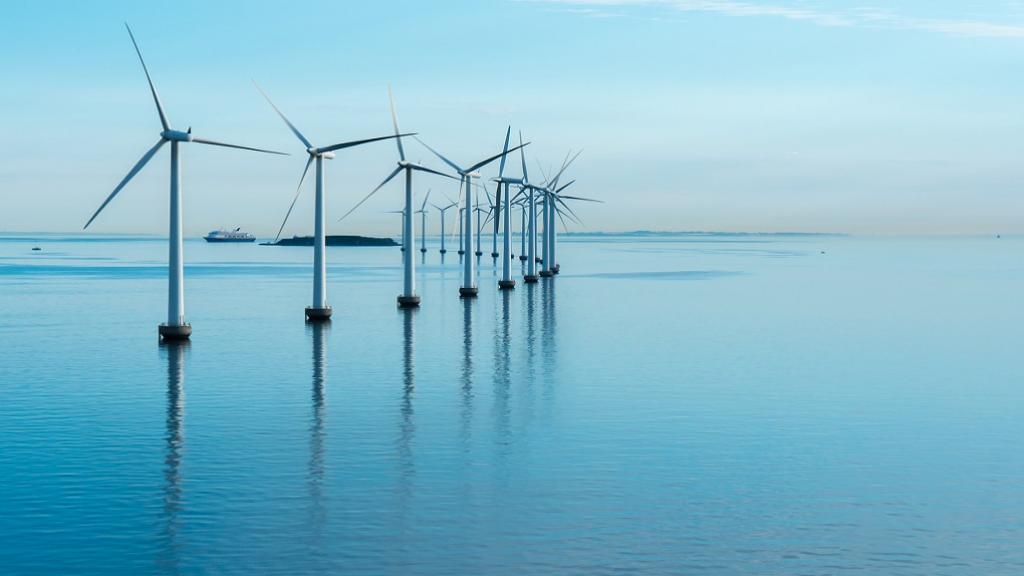 The global offshore wind capacity is set to increase fifteen-fold by 2040 to reach about $1 trillion of cumulative investment, according to the recent International Energy Agency report.

This increase is contributed by falling costs, supportive government policies and rapidly progressing technology, such as larger turbines and floating foundations, according to the Offshore Wind Outlook 2019.

Offshore wind’s technical potential is 36,000 terawatt-hour (TWh) per year for installations in water less than 60 metres deep and within 60 km from shore.

It currently contributes to only 0.3 per cent of global power generation, but has potential to meet the world’s total electricity demand “11 times over in 2040”.

India, which has a technical potential of offshore wind of about 6,000 TWh per year, will be able to meet the majority of electricity demand in 2040.

The industry will also compete with fossil fuels and with other renewables including solar Photovoltaic (PV). It will reduce the reliance on coal-fired power generation to cut 5-7 billion tonnes of carbon dioxide emissions annually from the power sector.

“Installed capacity reaches 16 GW by 2040, generating more electricity than solar PV in India does today. This installed capacity increases by an additional 40 per cent in the Sustainable Development Scenario to 23 GW by 2040, requiring approximately $2 billion in average annual investment,” the report stated.

Europe has pioneered offshore wind technology, and the region is positioned to be the powerhouse of its future development. China added more capacity than any other country in 2018.

India, Korea and Chinese Taipei also have ambitious targets, while other countries, including Japan and Canada, are laying the groundwork for future offshore wind development, the report noted.