Gurgaon to get India's first smart grid, end use of diesel gensets

Currently, Gurgaon consumes around 350,000 litres of diesel every hour when there's a power cut 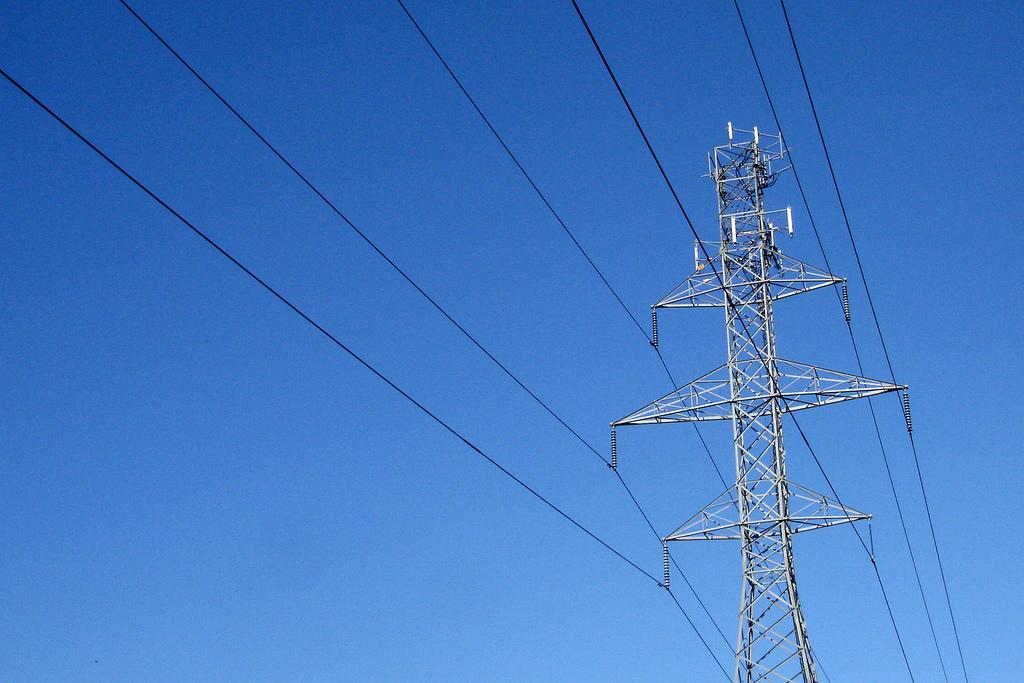 Under the Smart Grid project, city will see a transition from overhead to underground cabling Credit: woodleywonderworks/ Flicker

By the end of 2017, Gurgaon will become the first city in India to get a full-scale smart grid. The Millennium City, which has been struggling with prolonged power cuts, frequent tripping of feeders and voltage fluctuations, finally sees some progress in the Smart Grid project that was approved in October 2015. If all goes well, the city will soon see an end to diesel generators and chronic power woes.

According to reports, the Centre has committed Rs 273 crore for the first phase of the project. While the state government will contribute same amount, the remaining fund will come from Power System Development Fund. The total cost of the project has been estimated at Rs 7,000 crore with the first phase likely to cost Rs 1,382 crore.

The Centre’s decision to extend financial support to Haryana is seen as a way of rewarding one of the better performing states under Ujwal Discoms Assurance Yojana, a revival plan for state-owned power distribution companies. According to the Union Power Minister Piyush Goyal, the project will prove beneficial for conservation of environment and put an end to the role of builders for power supply.

Smart grids increase quality of power supplies and increase energy efficiency. They have demand response capacity to strike a balance between power consumption and supply. Smart grids can integrate new energy sources like solar and wind with traditional sources.

Once smart grids get installed in Gurgaon, its residents with solar or wind systems can start feeding unused power into the grid. This unused power gets adjusted against total consumption from the mains. Consumers have to pay for the balance. They can also get paid for excess supply.

Consumers will become suppliers by day as they will feed surplus power from rooftop solar panels into the mains. A smart grid can also offer time-of-day metering, which means consumers can choose off-peak hours to run heavy appliances because power tariffs will be low during those hours. For a consumer, all these lead to uninterrupted supply of power and, that too, at a reduced cost.

The project, which will be jointly piloted by the State and Union governments, didn’t see much development on the ground so far. The Power Grid Corporation of India Limited has reportedly floated the tender. “Our tender will open on July 22 (for bidding) and close in two months. Groundwork will begin immediately afterwards," said S K Chabra, superintending engineer of smart grid team.

The project is expected to be completed in 18 months from date of the contract is awarded. According to the plan, the power distribution network will be expanded and upgraded to meet rising demand and integrate various power sources. Moreover, cabling will be moved underground.

Extent of the project

The Haryana power department has proposed to break the Smart Grid project into three phases with the first phase covering the city's most high-consumption stretch, Sector 1-57. It will cover DLF, Sohna Road, South City, Maruti, IDC, Qadipur and New Colony. Sector 58-115, where small constructions are coming up, will be covered under the second phase. In the third phase, the Industrial Model Township Manesar area will be covered.

Currently, Gurgaon needs around 135 lakh units (13.5 MW) of power per day. Haryana only manages to provide 102.74 lakh units (10.27 MW) by sourcing it from Hisar, Khedar, Panipat and Yamuna Nagar, power plants. This is because Gurgaon doesn’t have any power plant of its own. So, how is the deficit met? People resort to diesel generators.

Regular power cuts for hours had prompted widespread use of polluting diesel generators. The people might be meeting the power deficit through these generators but at the cost of environment. Moreover, they have to shell out hefty amount for the service. The city consumes around 350,000 litres of diesel every hour when there's a power cut, according to a report published in India’s Real Estate Forum.