How coal plants will avoid complying with new emission norms 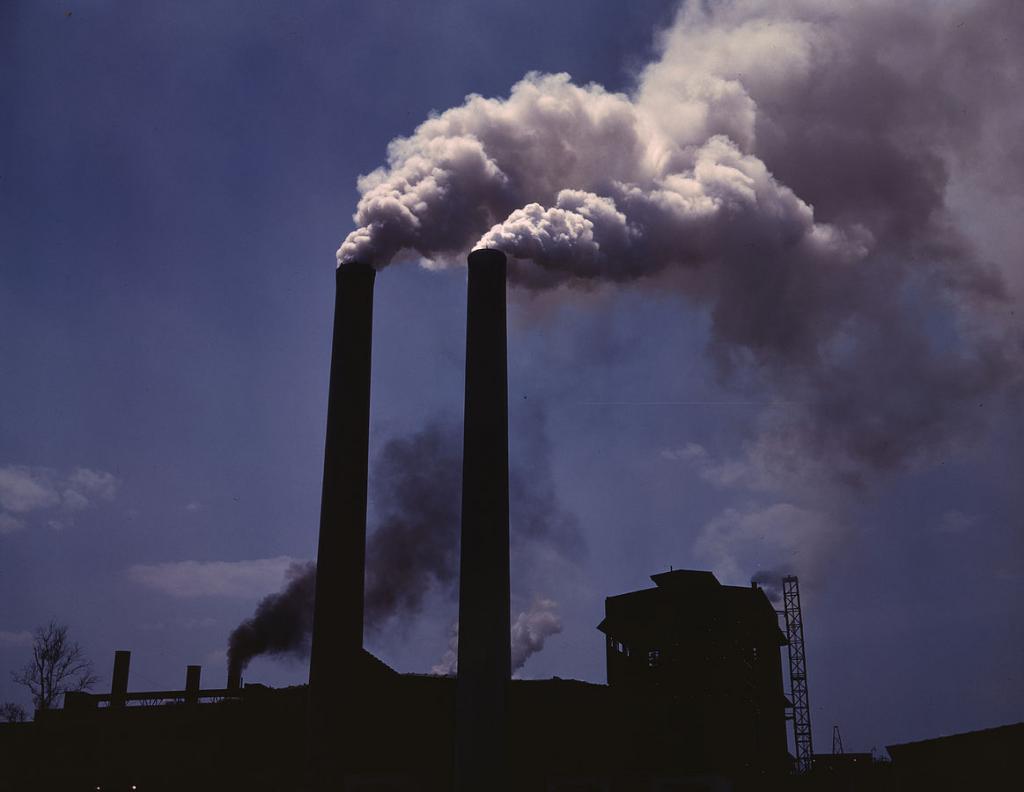 The coal-based power sector is set to avoid complying with new emission norms, with active help from the Ministry of Power and Central Electricity Authority, that will come in effect in December 2017. These new norms were enacted by the Union Ministry of Environment, Forests and Climate Change (MoEF&CC) in December 2015 in view of the sector’s massive contribution to air pollution and its huge water withdrawal.

Non-profit Centre for Science and Environment (CSE) calls it a classic case of one ministry proposing and another disposing.

These new norms were enacted by the Union Ministry of Environment, Forests and Climate Change (MoEF&CC) in December 2015 in view of the sector’s massive contribution to air pollution and its huge water withdrawal.

Though the industry was given two years to comply, there has been very little progress so far. The norms come into effect from December 2017, but the Central Electricity Authority (CEA) is now recommending that plants be given another five years (which means the deadline should be extended from 2017 to 2022) to comply with the new norms. CSE, however, has recommended to the MoEF&CC and the Central Pollution Control Board (CPCB) not to accept the fresh timelines proposed by power ministry and the CEA.

Chandra Bhushan, Deputy Director General, CSE said, “Another five years to meet these standards is unacceptable. Power plants have already wasted two years doing virtually nothing. It is important to push for ambitious timelines for compliance with the new norms. The environment ministry needs to come up with a tight implementable deadline and a concrete roadmap for each and every plant to ensure compliance.”

He added, “Implementing the new norms will provide significant environmental benefits–major pollutants from coal-based power plants such as SOx and NOx will be cut by 70-85 per cent.”

The Ministry of Power (MoP) and CEA have consistently objected to these norms and their deadlines. They have supported the industry in its stiff opposition to these norms.

“The CEA’s own reports show that issues raised by the industry such as lack of technology suppliers, suitability of technology for Indian coal, high capital costs, and tariff impact of the pollution control technology measures can be easily managed, and are not serious impediments. It is inconceivable why the CEA and the ministry has still done very little to oversee and push implementation of the new norms,” said Priyavrat Bhati, Programme Director-Energy, CSE.

The plan submitted by CEA to implement the standards by 2022 suffers from many shortcomings:

What CSE has proposed

CSE recommends that an aggressive timeline needs to be pursued, considering the gravity of the problem. It has also proposed that plants located in densely or critically polluted areas must be prioritised. According to CSE’s proposal:

“Our analysis shows that these are achievable. But to ensure that there are no further delays, the environment ministry should back these timelineswith penalties and bank guarantees,” said Priyavrat Bhati.