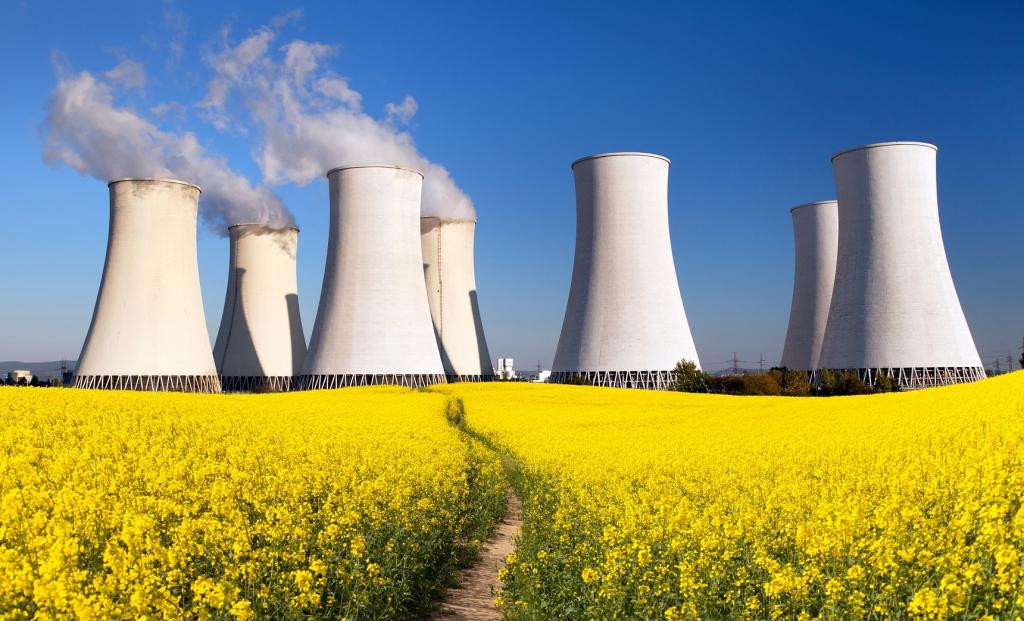 Without nuclear power, energy transition will be tougher and costlier, says a report published by the International Energy Agency (IEA). Released on Wednesday in Canada at the 10th Clean Energy Ministerial (CEM) conference, the report, titled Nuclear Power in a Clean Energy Future, says if the world doesn’t invest in existing and new nuclear power plants, it would lead to a negative impact on emissions and energy security.

According to the report, if nuclear power is not present in the energy mix, the consumers will keep paying high electricity prices. It further states that less nuclear power in the total energy mix would mean costlier renewable energy.

The report observed that at present the global market and policy makers are penalising nuclear power because they are not considering its importance as a clean energy source and the energy security it provides.

It recommends strong policy support for further investments in the nuclear energy sector. It suggests redesigning the electricity market in a way that gives proper space to energy security attributes of low-carbon technologies, including nuclear power.

In a statement, issued on Wednesday, the IEA recommended proper compensation for the nuclear power plants as these are providing a system service which ensures electricity security, including capacity availability and frequency control services.

Targeting policy level interventions, the IEA report says the licensing processes should ensure no delay in projects nor cost increase. “More and more governments and institutions realise the benefits of nuclear energy and include it in their plans for a sustainable and clean energy future. Nuclear energy is growing strongly in countries such as China and Russia, and several countries are developing new programmes, such as Turkey, UAE, Bangladesh, Egypt and Belarus,” said Agneta Rising, director general, World Nuclear Association.

Recently, many scientists and professionals assembled at an international summit in France on May 13, 2019, calling for a push for nuclear energy, arguing that it would help mitigate climate change.

The scientists had gathered at the International Congress on Advances in Nuclear Power Plants (ICAPP) in Juan-les-Pins, France, to sign a declaration — meant to demand policy measures which can ensure investment in the sector.