Over the coming decades, the demand for oil will be generated from freight, aviation and petrochemicals sectors where alternatives are scarce 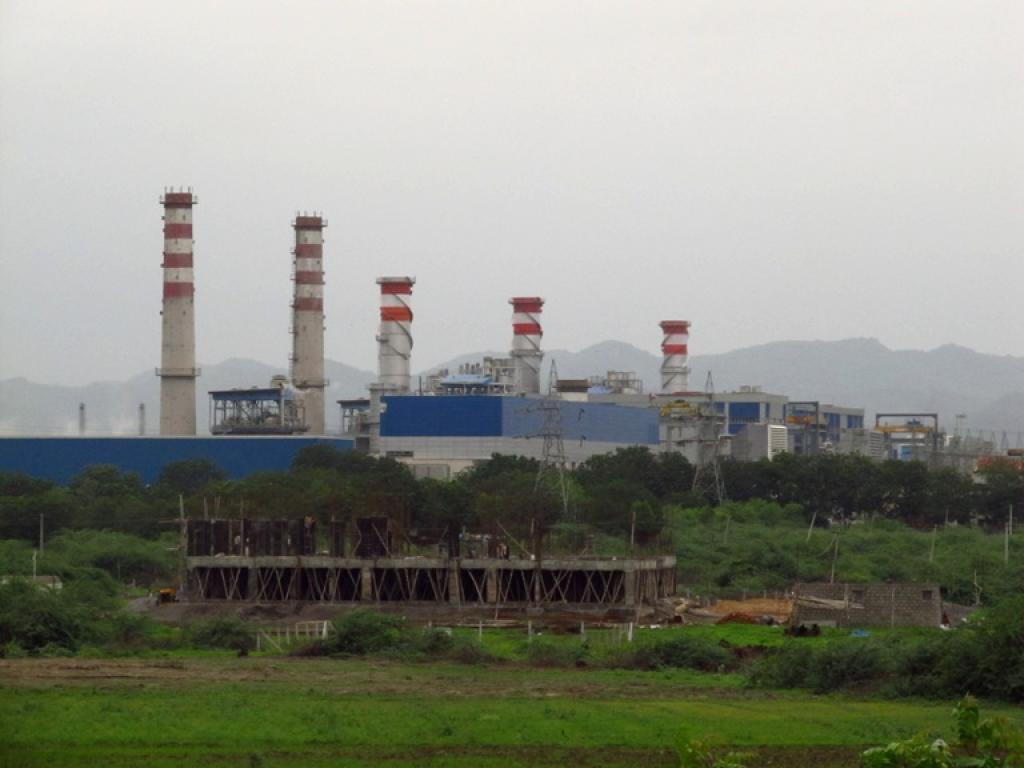 While most countries are on track to achieve many of the targets set in the Paris Agreement, it is not enough to limit warming to less than 2°C. Credit: EmechCranes / Flicker

The renewables-led transformation of the power sector has been the focus of debates on energy security in every climate change summit.  The International Energy Agency (IEA), an autonomous agency that promotes energy security amongst its 29 member nations and offers analyses on ways to ensure reliable, affordable and clean energy, has released a World Energy Outlook 2016 report to provide a “comprehensive examination of the new era opened up by the Paris Agreement”.

The promise of low-carbon energy

Growth in energy-related CO2 emissions, as per the report, stalled in 2015, primarily because of the gains in energy efficiency and the expanded use of cleaner energy sources worldwide. In fact, a large share of the US$1.8-trillion investment each year in the energy sector has been allocated to clean energy. Simultaneously, the investment in oil and gas has fallen. The fossil-fuel consumption subsidies dropped to $325 billion in 2015 from almost $500 billion in 2014.

Despite concerted efforts in many countries, a large chunk of global population is likely to remain without modern energy in the coming decades. More than half a billion people, mostly in rural areas of sub-Saharan Africa, is unlikely to have access to electricity in 2040. About 1.8 billion people will remain reliant on solid biomass as a cooking fuel (2.7 billion people are currently reliant on biomass). The report concludes that the exposure to indoor pollution will continue. This indoor pollution is linked to 3.5 million premature deaths each year.

While most countries are on track to achieve, and even exceed many of the targets set in the Paris Agreement, it will slow down the rise in global energy-related CO2 emissions. However, it is not enough to limit warming to less than 2°C.

In case of China, infrastructural growth in recent decades relied heavily on energy-intensive industrial sectors, but the energy demand from these sectors is projected decline by 2040, hence, bringing down China’s industrial coal use. By 2040, the coal’s share in the growth of China’s power generation is expected to come down from three-quarters today to less than 45 per cent.

In India, coal’s share in power generation will drop from 75 per cent to 55 per cent by 2040. According to this IEA report, it is a major shift in a country that will witness electricity demand more than triple.

Though the developed economies such as the US, the EU and Japan are on track to meet their climate pledges, delivering on further improvements in energy efficiency will be vital. Going by the estimated growth in energy-related CO2 emissions (to 36 gigatonnes) in 2040, the Paris Agreement’s goal is unlikely to be met.