A reduction in the limit for sulphur in fuel oil used on board ships will have tangible health benefits, particularly for populations living close to ports and major shipping routes 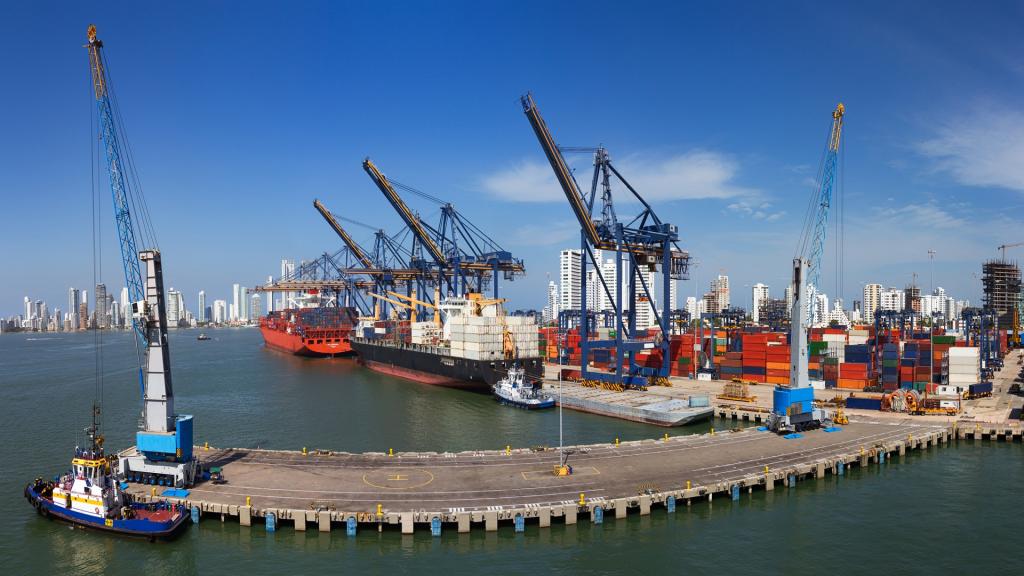 The new limit will be applicable globally - while in designated emission control areas, the limit will remain even lower, at 0.10%. Credit: Getty Images

To be implemented from January 1, 2020, under IMO's MARPOL treaty, the limit is likely to have benefits for the environment as well as human health. MARPOL is one of the most significant international marine environmental conventions. This date was adopted in 2008 and confirmed by IMO in October 2016.

A complementary MARPOL amendment, to enter into force on March 1, 2020, will prohibit the carriage of non-compliant fuel oil for combustion purposes for propulsion or operation on board a ship. This is unless the ship has an exhaust gas cleaning system or a scrubber that is an alternative means to meet the limit.

The IMO says that most ships are expected to utilise new blends of fuel oil which will be produced to meet the 0.50 per cent limit on sulphur in fuel oil. Currently, the maximum sulphur limit in fuel oil is 3.50 per cent globally. To assist ship operators and owners to plan for the limit, the MEPC approved guidance on ship implementation planning. The guidance is part of a set of guidelines developed by IMO to ensure consistent implementation of the MARPOL regulation.

By not reducing the SOx limit for ships from 2020, the IMO says that the air pollution from ships would contribute to more than 570,000 additional premature deaths globally between 2020-2025.

A reduction in the limit for sulphur in fuel oil used on board ships will have tangible health benefits, especially for populations living close to ports and major shipping routes, added the IMO. Although the new limit will be applicable globally, in designated emission control areas (ECAs) the limit will remain even lower, at 0.10 per cent.