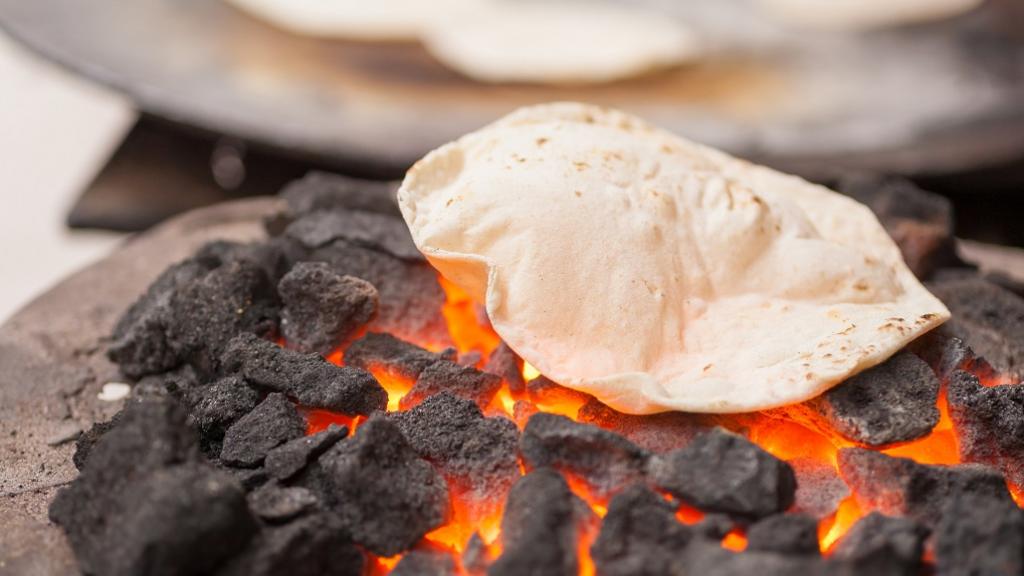 Just before the 13th meeting of the G20 Summit starts in Buenos Aires this weekend, a report says India collected $12 billion (about Rs 84,000 crore) in 2010-2018 by taxing coal production. This is being cited as an inspiring development to force others in the Group of 20 countries, including those whose economies are developed, to speed up ending subsidy to fossil fuels.

The report, prepared by the International Institute for Sustainable Development (IISD), the Overseas Development Institute (ODI), Oil Change International (OCI), and Fundación Ambiente y Recursos Naturales (FARN), indicates India is emerging as a global example in doing away with subsidy for fossil fuels.

Just before the Summit, energy companies, investors and insurers have written to G20 countries to end subsidy to fossil fuels by 2030. “G20 governments have made progress in shifting support away from fossil fuels and increasing taxation of fossil fuels. However, this shift must accelerate significantly if the G20 is to meet the Paris Agreement targets and the Sustainable Development Goals by 2030,” the report says.

Besides India, Indonesia emerges as another country that has taken substantial reforms in subsidy to fossil fuels. It saved $15.6 billion by cutting subsidies to gasoline and diesel in 2015. During 2015-17, some 40 countries took some reforms to end or lessen subsidy for fossil fuels.

Steve Waygood, chief responsible investment officer at Aviva Investors which is one of the signatories to G20 to end subsidy, says: “Governments beginning to take stock of their commitment to Paris are falling at the first hurdle if they refuse to factor in fossil fuel subsidies for producers – including tax concessions and placing the burden of decommissioning the sector’s infrastructure on taxpayers.”

Subsidy to fossil fuels is often perceived as a perpetrator of energy inequality across the world. This particular report terms subsidy as “benefiting the rich rather than the poorest members of society”. According to the International Monetary Fund (IMF), the richest one-fifth of households usually pocket fuel subsidies six times more than the poorest one-fifth.

In 2013-14, G20 countries gave subsidy worth $444 billion to fossil fuel. In comparison, subsidy for renewable in the same year was just $114 billion. In 2009, G20 countries pledged to completely phase out “inefficient fossil fuel subsidies” that cause wasteful consumption.