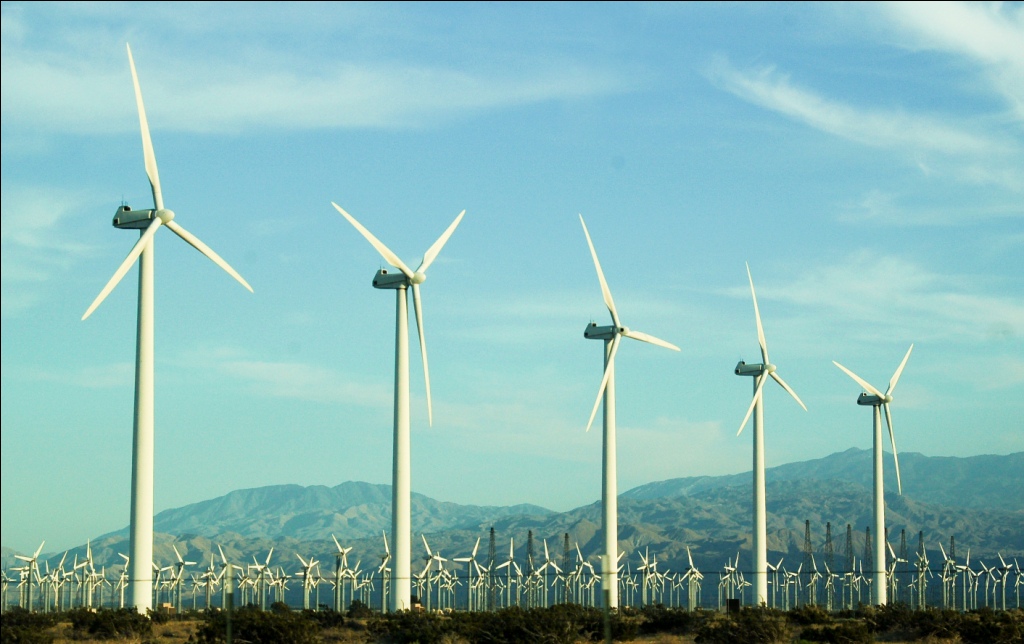 The Global Wind Energy Council (GWEC) recently released data according to which, India is fourth in the world in terms of cumulative capacity in wind power.

Adding 2,623 MW of wind power in 2015, India replaced Spain at the fourth spot. China, the US and Germany were at first, second and third position respectively.

China outshone all other countries, installing a whooping 30,500 MW of wind energy in 2015.  Germany led a stronger-than-expected performance in Europe with a record 6 GW of new installations, including 2.3 GW offshore.

In the US, more than 5,000 MW was installed in a remarkable fourth quarter, which resulted in an annual market of 8,598 MW, and a cumulative total of 74,471 MW. Due to Congressional action late last year, the future looks very bright for the US wind business, with longer market visibility than it has ever had before. Canada installed 1,506 MW, pushing past the 10 GW barrier to end 2015 with 11,200 MW; and Mexico chalked up 714 MW to end the year at 3,073 MW.

Despite its economic and political woes, Brazil installed a record 2,754 MW, with cumulative capacity reaching 8.7 GW. Uruguay took a giant step closer to its goal of 100 per cent renewable energy with a 2015 market of 316 MW, bringing cumulative installations to 845 MW. New wind power was also added in Panama, Chile, Costa Rica, Honduras, Guatemala and Argentina, the report informs.

The Middle East and Africa were led by South Africa's 483 MW market in 2015, pushing the country's total installations over the 1 GW mark. Jordan opened its first large commercial wind power plant in 2015, and Ethiopia added a large new plant, pushing the region's total to 3,289 MW.

Australia and the Pacific were quiet, although Australia added 380 MW to push the country's total installations to over 4 GW.

In a statement, Steve Sawyer, GWEC secretary general said, "Wind power is leading the charge in the transition away from fossil fuels. Wind is blowing away the competition on price, performance and reliability, and we are seeing new markets open up across Africa, Asia and Latin America which will become the market leaders of the next decade. Wind power-led new capacity additions in both Europe and the United States, and new turbine configurations have dramatically increased the areas where wind power is the competitive option."