In a business-as-usual scenario, the temperature of the planet will rise by 0.5 degrees through these units alone 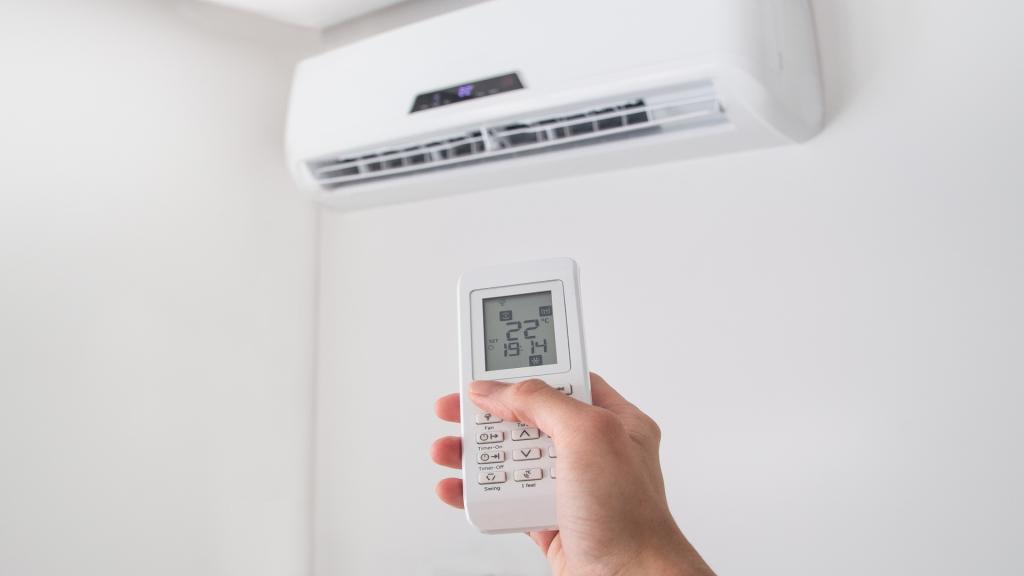 The refrigerants used for cooling are the major contributors to global warming. Credit: Getty Images

A recent report by the Rocky Mountain Institute warns that by 2022, India is likely to have a fourth of the world’s air conditioning units, and the risks to climate from this could be huge.

Since the refrigerants used for cooling are the major contributors to global warming, the report says that if left unchecked, they could cause global temperatures to rise by 0.5 degrees Celsius. Calling for technological solution to reduce the impact by one-fifth and ensure that air conditioning units use 75 per cent less electricity, the report said such a solution would also save $ 1.5 trillion.

Around 4.5 billion room air-conditioners are estimated to be installed by 2050 — a nearly four-fold jump from current number and emerging economies will see a five-fold increase, the report says.

India will have over 1 billion installed room air conditioner (RAC) from 26.3 million in 2016. To meet the needs of these ACs, three times more electricity will have to be produced. This alone can raise the temperature of the planet by 0.5 degrees, says the report.
The report was released by the Union environment minister Harsh Vardhan on the inaugural day of Global Cooling Innovation Summit on 12th November. The summit was planned to create an ecosystem of public-private-partnerships to ensure world would need five times less energy than currently needed.

HCFC-22, the most commonly used refrigerant in India, is produced by five companies: Shri Ram Fibres Ltd, Gujarat Fluoro-chemicals Ltd, Chemplast Sanmar Ltd, Navin Fluorine International Ltd and Hindustan Fluorocarbons Ltd.  However, there is no law to destroy  the super greenhouse gas HFC-23, released during the production of HCFC-22. More importantly, the global warming potential of HFC-23 is 14,800 times that of CO2.