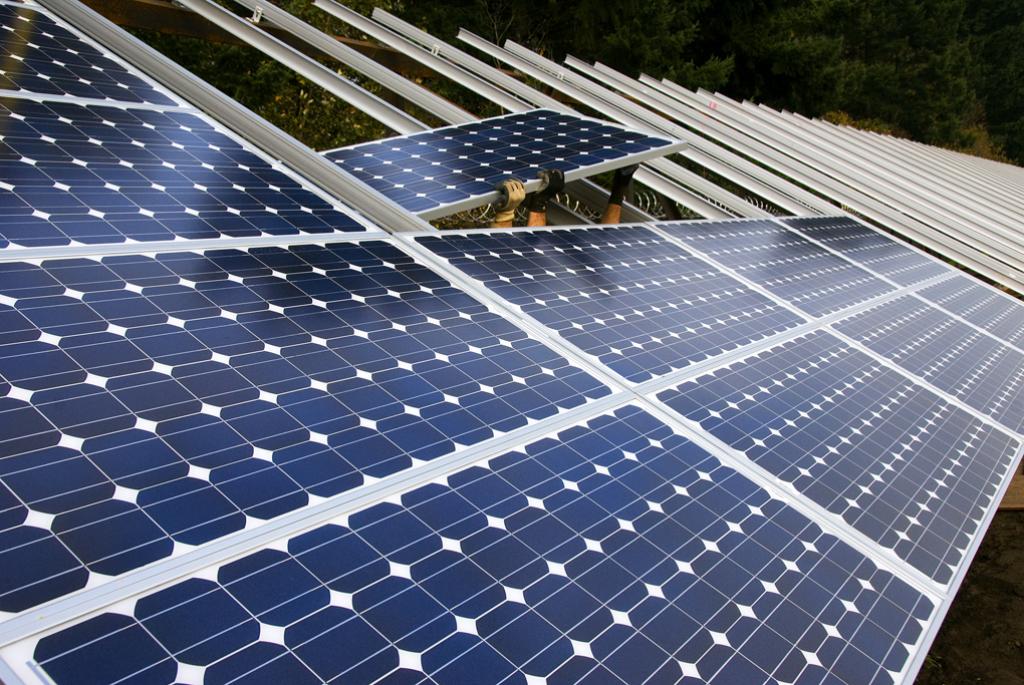 The Indian government had said in May that it would file 16 cases against the US for violating norms of trade agreements in the renewable energy sector (Photo courtesy: Oregon Department of Transportation)

Earlier this year, the US won a major case against India at the World Trade Organization (WTO). It had complained that the domestic content requirements (DCR) in India’s solar mission favoured Indian manufacturers, violating trade agreements signed by both parties.

Now, India has complained to the WTO on similar grounds. In a statement last week, WTO said that India has complained about subsidies and DCR in eight US states which favour local American companies over imports in the renewables sector. These states are Washington, California, Montana, Massachusetts, Connecticut, Michigan, Delaware and Minnesota.

While India has not officially confirmed that it had lodged the complaint, in May this year, Union commerce minister Nirmala Sitharaman had said that the country would file 16 cases against the US for violating norms of trade agreements in the renewable energy sector.

By “requesting for consultations” in WTO parlance, India has formally initiated a dispute in the WTO. Over the next 60 days, an opportunity will be given to both countries to settle the matter through discussion, failing which India can request adjudication by a panel.