As investment in energy declines, share of renewable energy improves

New IEA report shows an increasing trend in the share of investments in renewable energy, especially for electricity generation 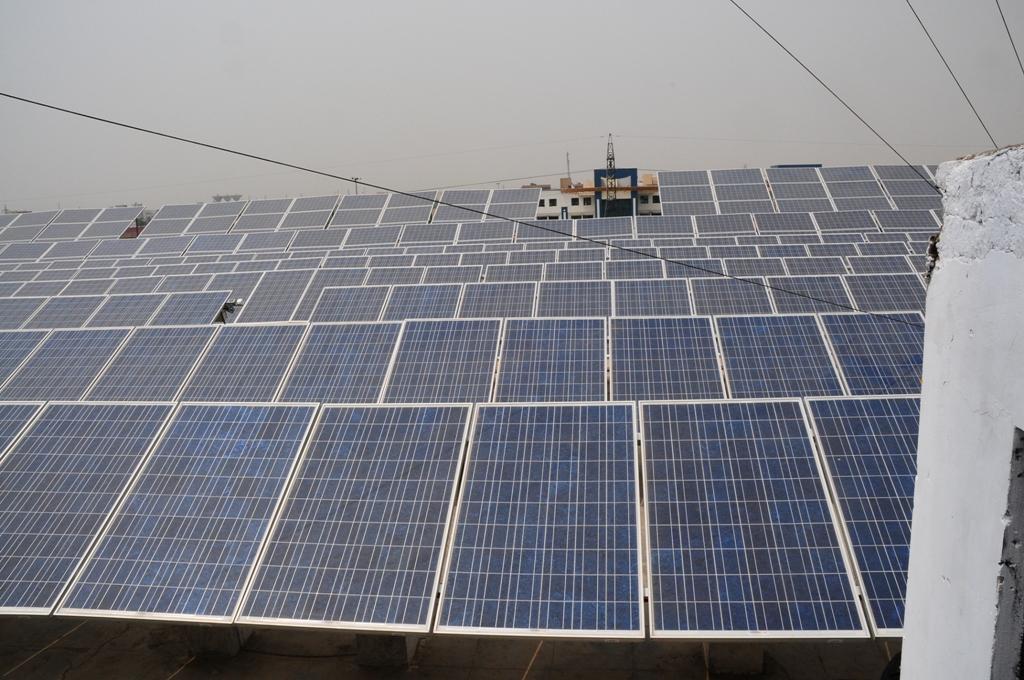 Investments in the energy sector decreased by eight per cent from US $2 trillion in 2014 to US $1.8 trillion in 2015, according to the World Energy Investment 2016 report released by the International Energy Agency (IEA) this week. The drop in total investments is primarily due to falling investments in global oil and gas production, especially in the US. As a result, the US, with an investment of $280 billion, has slipped to the second position below China which saw a total investment of $315 billion in the energy sector. The European Union, Russia and India are the remaining countries in the top five. 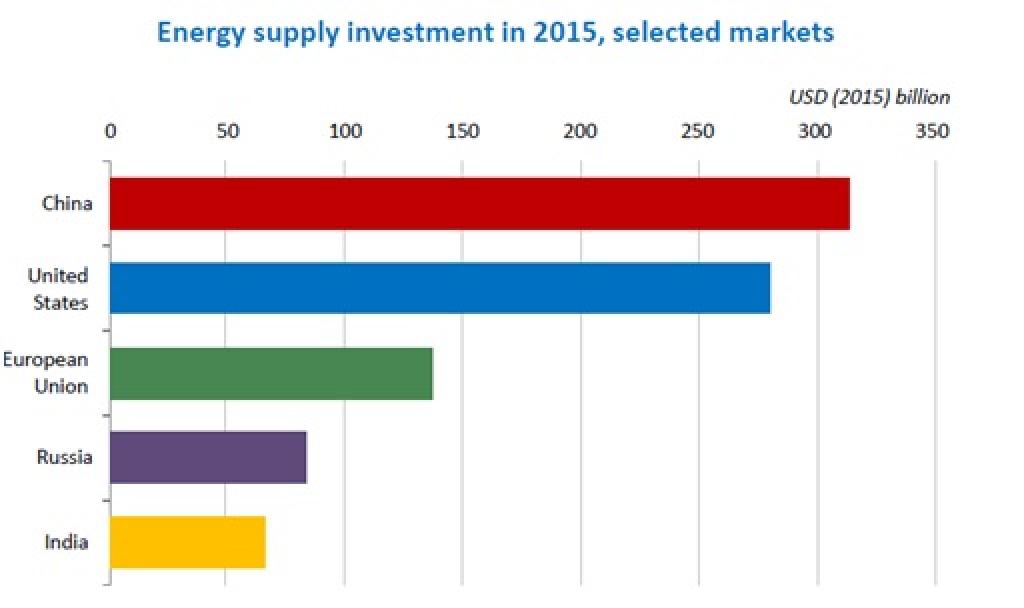 Though investments in renewable energy have remained more or less stagnant between 2011 and 2015, they accounted for the largest source of investment in power at 17 per cent or $313 billion in 2015.

“We see a broad shift of spending toward cleaner energy, often as a result of government policies,” said IEA Executive Director Fatih Birol in a press release. “Our report clearly shows that such government measures can work, and are key to a successful energy transition. But while some progress has been achieved, investors need clarity and certainty from policy makers. Governments must not only maintain but heighten their commitment to achieve energy security and climate goals.” 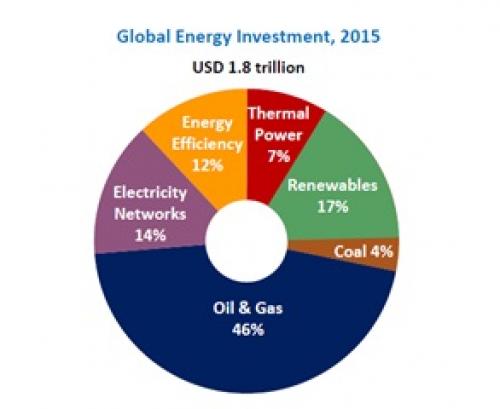 Electricity generated from the new renewable energy capacity increased by almost a third, which was reflected by the declining costs of wind turbines and solar photovoltaics. The good news is that the investment in the power generation capacity from renewable energy in 2015 generates more than enough electricity to cover the increase in global demand for electricity. 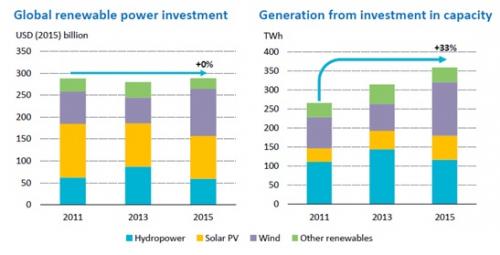