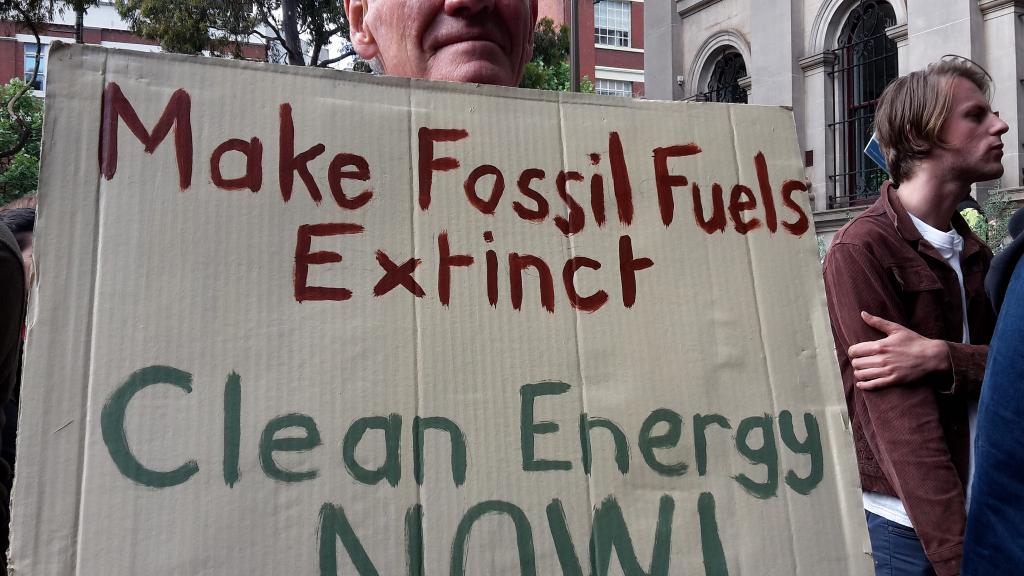 Such subsidies create a burden on government budgets, perpetuate income inequality and fail to give energy access to those who need. Credit: Melanie Lazarow / Flicker

In order to accelerate green investment and reduce climate risk, leading investors and insurers with more than US$2.8 trillion in assets under management, on February 15, called on the G20 economies to phase out fossil fuel subsidies by 2020.

A statement signed by 16 investors and insurers, including Actiam, Aegon Asset Management, Australian Ethical Investment, Aviva Investors, said, “Subsidies and public finance supporting the production and consumption of fossil fuels are a key concern to the finance sector. They create a significant burden on government budgets, perpetuate income inequality by benefiting the richest consumers while failing to meet the energy needs of those lacking energy access, and damage public health by increasing air pollution.”

The investors and insurers urged the G20 governments to establish a deadline for phasing out fossil fuel subsidies.

The statement was issued just before a G20 Foreign Ministers meeting in Bonn, Germany to prepare for a summit in Hamburg in July. Germany has the Presidency of G20in 2017, and has made climate action a key focus of its Presidency.

A recently-launched study, Zombie Energy: climate benefits of ending subsidies to fossil fuel production, says that a complete removal of subsidies to fossil fuel production globally would result in a steady decline in greenhouse gas emissions. Conducted by the Global Subsidies Initiative and the Overseas Development Institute, the study says that a complete removal of fossil fuel production subsidies globally would reduce the world’s emissions by 37 Gigatonne of carbon dioxide by 2050. This is roughly the amount of carbon dioxide that is emitted from burning all oil reserves in the United States and Norway.

Ivetta Gerasimchuk of the International Institute for Sustainable Development (IISD), who is also the lead author of the report, said, “To address climate change, we need all tools available, on both demand- and supply-side, and ending subsidies to fossil fuel production should be part of climate action by governments. Climate policies already include the reform of subsidies to the consumption of fossil fuels, the phase out of coal-fired power plants and support for technology innovation. Production subsidy removal is not in competition with these actions—it is an essential part of the overall policy package.”