Is the government's Ujjwala target achievable? 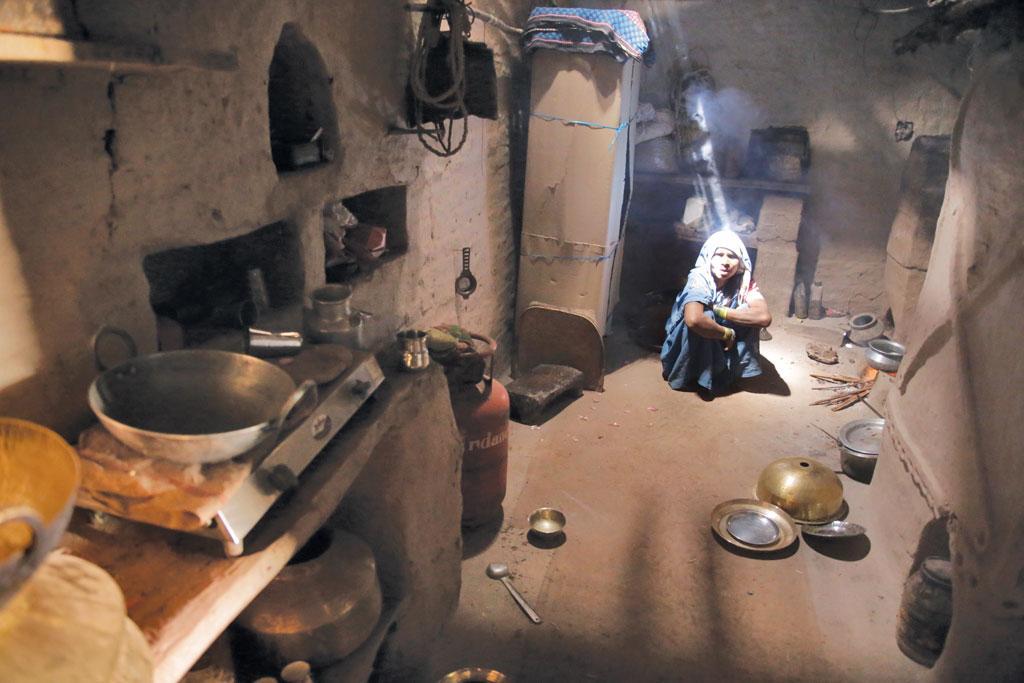 In his budget speech on Thursday, Union Minister for Finance, Arun Jaitley announced that the Central government will increase the ambit of the Ujjwala scheme from the existing five crore to eight crore beneficiaries.

“The Prime Minister’s Ujjwala Yojana (PMUY) aims at making poor women free from the smoke of burning wood. Initially, our target was to provide free LPG connections to about 5 crore poor women. But in view of the pace of implementation of the Ujjwala scheme and its popularity among women, we propose to increase the target of providing free connections to 8 crore poor women,” Jaitely said.

But while Ujjwala is definitely a successful programme, it has been of concern for policy makers. The major issue is that beneficiaries are not coming to refill their cylinders with similar intensity.

Under the Ujjwala Yojana, the government provides a one-time grant of Rs 1,600 to Below Poverty Line or BPL families for an LPG connection. It bears the cost of security deposit of cylinder, pressure regulator, Suraksha Hose, Domestic Gas Consumer Card and inspection and installation charges while beneficiaries are supposed to bear the cost of two burners and first refilling cost. For this, Oil Marketing Companies have been told to create a revolving fund from within their own resources for providing EMIs to the beneficiaries of PMUY.

Another oversight by the Union Minister for Finance on PMUY is the “free” connection. Jaitley has claimed that the government provides a free connection. This is not the case. Beneficiaries are charged Rs 1,600 if they want the LPG connection under the scheme.  If they are not able to pay, they are given a loan amount by petroleum companies which is deducted when the user get subsidy on refilling the cylinder.