Kashmir has about 200,000 LPG-fitted vehicles, but not a single authorised filling station

Due to the unavailability of LPG filling stations, the owners of LPG-fitted vehicles have resorted to illegal means to refill their cars 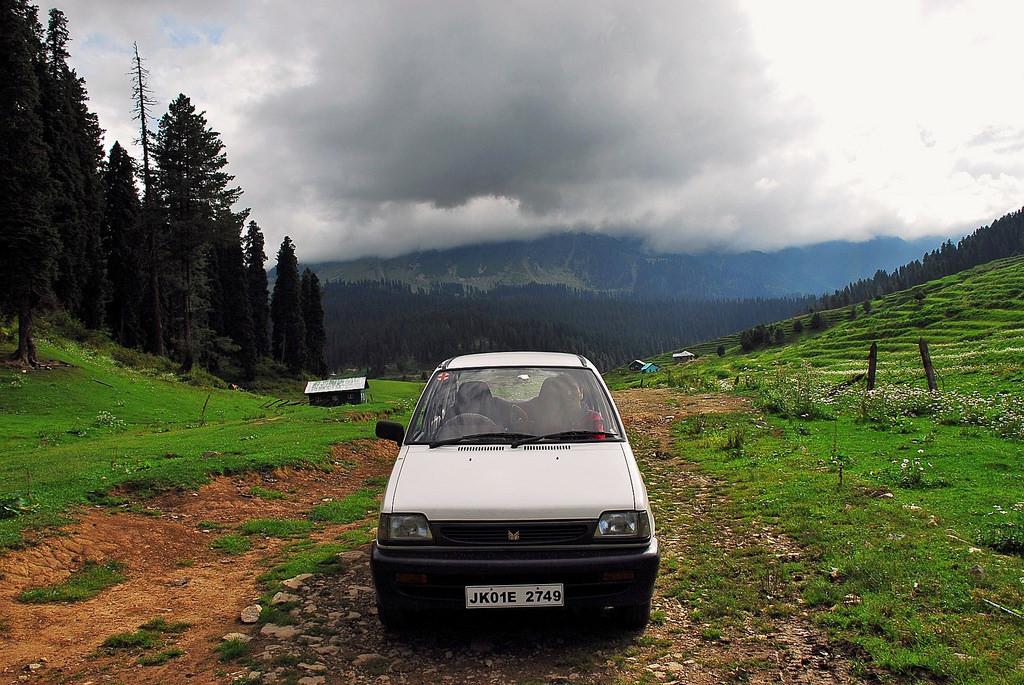 One of the reasons cited for the delay in installing such stations in the valley is the fact that the pollution levels did not rise above a certain point. Credit: shahbasharat / Flickr

There are close to 200,000 vehicles in Kashmir valley that run on LPG. However, there is not a single authorised filling station in the region. In 2012, after a new LPG policy was announced by the Centre, the Jammu & Kashmir government announced opening of LPG outlets in order to provide refill for LPG-fitted vehicle. Thousands of LPG kit-installed vehicles have hit the roads since then, but not a single unit has been opened in Kashmir.

Currently, there are only two LPG filling stations in Jammu. One of the reasons cited for the delay in installing such stations in the valley is the fact that the pollution levels did not rise above a certain point. According to Minister of Food, Civil Supplies and Consumer Affairs, Chowdhary Zulfkar Ali, the Centre has set a pollution level for the installation of LPG centres, for which Kashmir valley did not qualify.

Due to the unavailability of LPG filling stations, the owners of LPG-fitted vehicles have resorted to illegal means to refill their cars. They have adopted an ingenuous technique to refill using cooking LPG cylinders. On the one hand, there is shortage of clean fuel, and on the other, the Transport Department continues to allow registration of the vehicles with gas kits installed in it. According to officials at the Transport Department, the demand-supply gap becomes more glaring during winter months when it becomes almost impossible to meet the requirements of LPG in the valley.

In February 2017, the J&K High Court sought a reply from the Indian Oil Corporation (IOC) on the delay in setting up auto LPG dispensing stations (ALDS).  The IOC was roped in for commissioning of refilling station. In its reply, the IOC said that it is awaiting a no objection certificate (NOC) from the Deputy Commissioner Srinagar’s office.

Now that the pollution levels in Srinagar have crossed the limit, making the city eligible for Liquefied Petroleum Gas (LPG) filling stations, the Minister has taken up the matter with the Centre. “Now, the pollution of the city has crossed the set level. I am pursuing the matter with the Government of India and I am hopeful that there will soon be some headway,” Choudhary told media.  He was unavailable for any comments when Down To Earth tried to reach him.

Last summer, ambient air quality saw a sharp decline with the Dal Lake area reporting 100.62 micrograms of PM2.5 per cubic metre, which far exceeded the permissible limit of 60 micrograms per cubic metre. At a time when even the state pollution control board (SPCB) revealed that there has been a rising trend in air pollution in Srinagar, mainly because of the vehicular emission, it calls for ensuring hassle-free supply of LPG to those using this environment-friendly fuel in their vehicles, and encouraging further transition from dirty fuel to LPG.