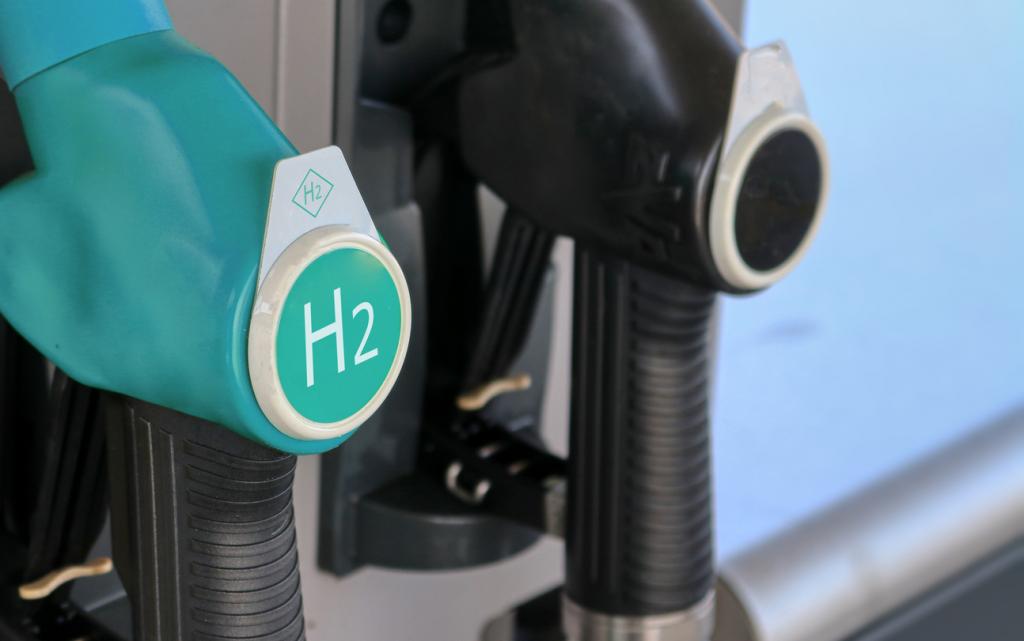 The first hydrogen-powered car was registered in Kerala in April 2022. With this, the southern state has become one of the select few states to allow the registration of such cars.

The registered car was a Toyota Mirai. Toyota Kirloskar has brought this all-hydrogen electric vehicle into the country on an experimental basis.

The registration, entry and display of this car is part of a memorandum of understanding signed between International Centre for Automotive Technology (iCAT) and Toyota to study and evaluate fuel-cell electric vehicles.

The car is not expected to ply on roads and will be kept at a research organisation for studying India’s first fuel-cell electric vehicle (FCEV) instead.

Toyota Mirai is India’s first FCEV. The registered vehicle is exempt from taxation because it will be used for research and development purposes. Hydrogen-fuelled cars will be exempt from taxes in Kerala, the state government had announced.

The research is being conducted in preparation for the setting up of hydrogen fuel stations.

FCEVs produce electricity using a fuel-cell powered by hydrogen. Hydrogen from the fuel tank and oxygen in air creates electric power for the car to run.

The car’s powertrain works by breaking down hydrogen into oxygen and water that generates electricity. There is a small battery that stores the electricity and then this electricity is used to power the electric motors. The byproduct is water which is emitted from the vehicle’s tailpipe.

Refuelling time for the car is five minutes and can run 600 kilometres on a full tank.

The electric battery in Mirai is 30 times smaller than what conventional electric vehicles use. It is lighter and charges faster. These factors give it an advantage over other EV varieties.

They can be refuelled like a conventional combustion engine vehicle at a hydrogen station, and they are a lot faster than charging a large battery to its full range until the next required charge.

Thus hydrogen FCEVs are especially viable for green versions of trucks and buses for mid-to-long-distance journeys.

The manufacturing process of hydrogen fuels can also prove to be beneficial. The experimental study of this car focuses on the use of green hydrogen generated from renewable energy and biomass. This makes it a potentially cleaner and more sustainable fuel source than the current battery EVs that use a lot of special metals, whose mining pose environmental problems.

The Kerala government has brought out a policy to promote green fuels and the car fits the purpose.

Hydrogen-filling infrastructure is in a nascent stage in the state. Work is underway to set up a network of hydrogen-fuel stations.

Travancore Cochin Chemicals, Indian Oil Corporation Ltd and Cochin International Airport Ltd are involved in the process. Kochi Airport’s solar power facility is one of the major projects where production of green hydrogen will take place.

The heavy-duty vehicle segment is expected to be targeted in the hydrogen-fuel vehicles transition. The Kerala State Road Transport Corporation (KSRTC) has plans to switch to green fuel-based buses. It has announced that it plans to purchase 50 electric buses and 10 hydrogen-run buses, along with plans to convert some diesel-run buses to electric.

The transport secretary of KSRTC is slated to attend an international conference in Amsterdam to learn more about the techno-economic feasibility of buses that run on fuels such as hydrogen.

Kerala’s green hydrogen mission has resulted in it being the first state to include hydrogen-powered mobility in its zero-emissions mobility policy. The state’s transport department plans to achieve carbon neutrality and looks forward to a transportation system based on hydrogen fuel cells.