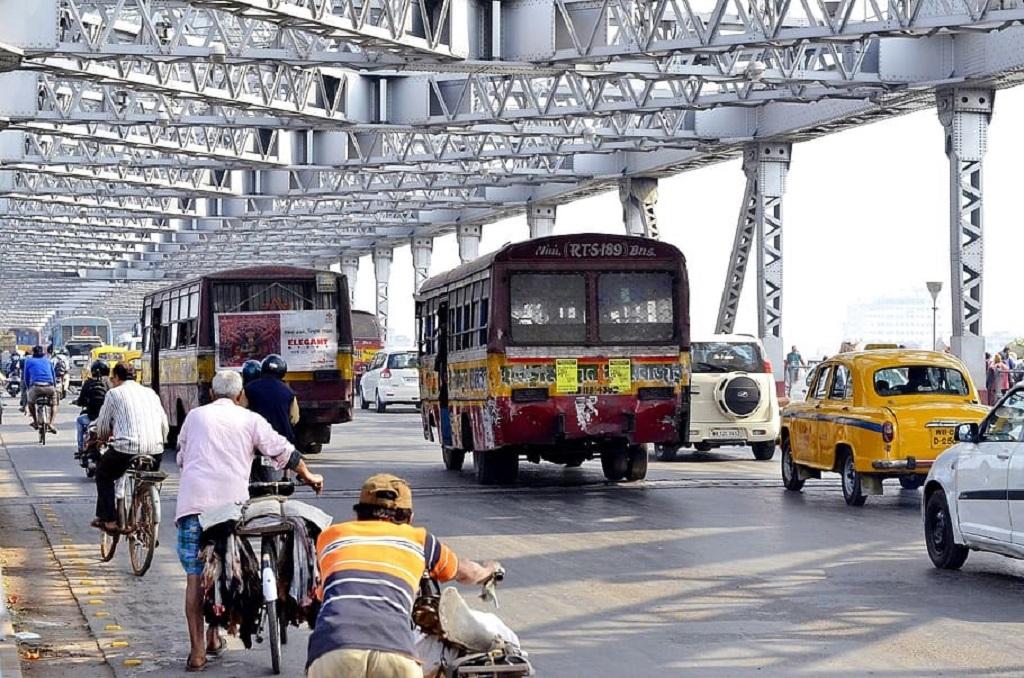 The West Bengal Transport Corporation (WBTC) has introduced buses that run on compressed natural gas (CNG) in Kolkata to mitigate pollution and combat rising diesel costs. Existing buses are being retrofitted with CNG-kits for this purpose.

The move can save fuel costs up to 20-30 per cent, said officials of the state transport agency. WBTC also has a fleet of 100 electric buses which operate in and around the city.

West Bengal’s transport minister Firhad Hakim Bobby inaugurated the service by driving two of the buses. If successful and operationally feasible, the CNG bus fleet and conversion will be expanded, he added.

The first CNG station for government-operated buses is expected to be operational in the next six months. WBTC has signed an agreement with Bengal Gas Company Ltd (BGCL), a joint venture of GAIL (India) Ltd and Greater Calcutta Gas Supply Corporation Ltd, for supply of CNG to its depots.

The two buses have been converted from diesel and will be run by WBTC, which has about 1,000 buses in its fleet. The number of electric buses is also expected to increase soon.

Kolkata has the most modes of transport among the major Indian cities. This includes motorised boats (many of them belonging to the WBTC) and trams (owned by WBTC) catering to its people. The ferry ghats manage to get a fair share of daily commuters but tram depots are fast becoming extinct.

Over the next five years, BGCL will set up CNG facilities in various government-run bus depots and similar facilities. Eight bus depots have been identified, where CNG stations will be set up in the first phase at Salt Lake, Thakurpukur, Barrackpore, Belghoria, Howrah, Santragachi, Karunamoyee and Kasba.