Survey in 6 states reveal how electricity theft is still on 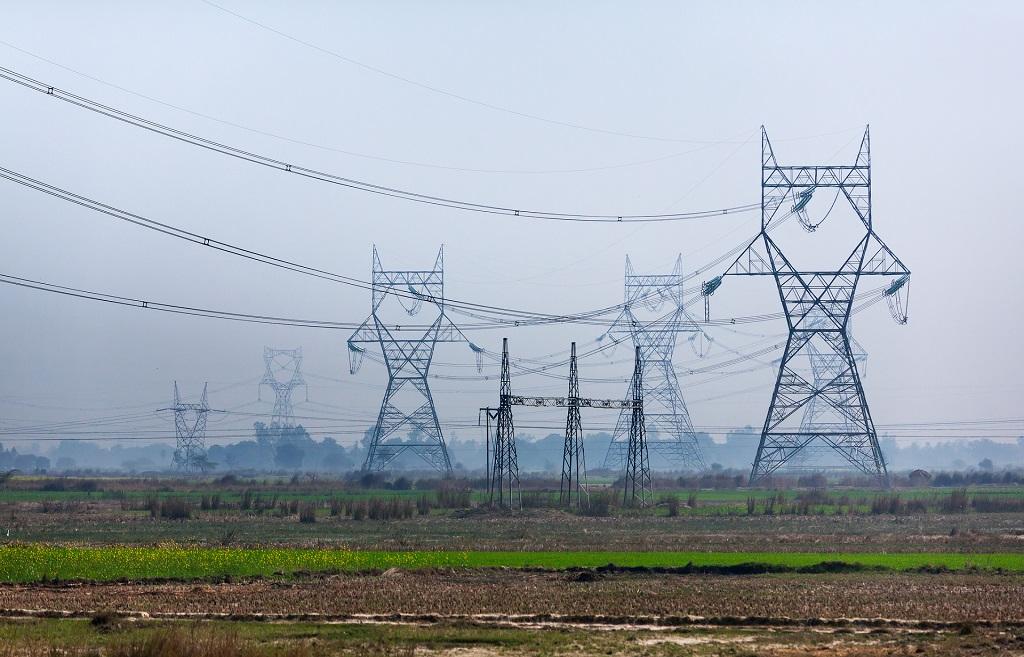 Most people understand that stealing electricity is illegal, yet power theft continues in India, according to a report by Council on Energy, Environment and Water (CEEW).

While power theft has decreased in Madhya Pradesh, West Bengal and Uttar Pradesh, it was on the rise in Odisha, Bihar and Jharkhand, according to the Access to Clean Cooking Energy and Electricity Survey of States 2018.

Nearly 94 per cent people in the six states surveyed said stealing electricity was illegal and should be stopped. Almost 87 per cent of the 756 villages surveyed had at least one respondent who said power theft was wrong.

At the same time, 29 per cent of the respondents said power was still being stolen in their villages.

Bengal recorded the biggest drop of 26 percentage points in power theft (over a previous survey in 2015). The surveyors sought more research to figure out the reason behind the drop.

According to the report, 9 per cent rural households were yet to be get an electricity connection.