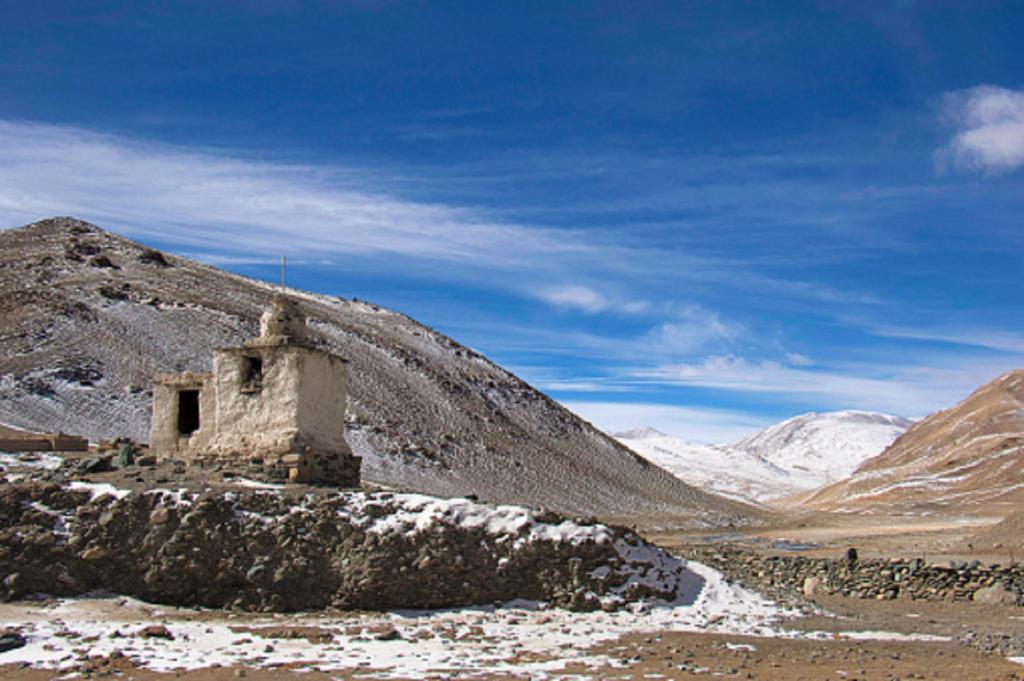 Several locations in India are known to have potential for production of geothermal energy. A new analysis of available data on all such sites has shown that Puga geothermal field in Ladakh could be a good site for further exploration.

A team of researchers from Birla Institute of Technology and Science (BITS), Pilani, have used nine parameters to analyse data relating to Puga in Ladakh, Chhumathang in Jammu and Kashmir, Manikaran in Himachal Pradesh, Tattapani in Chhattisgarh, UnhavreKhed in Maharashtra and Tapoban in Uttarakhand. Based on this analysis, they have concluded that Puga has the most potential.

India started exploring natural geothermal reservoirs way back in 1973. The Geological Survey of India (GSI) and Hyderabad-based National Geophysical Research Institute (NGRI) identified certain regions having potential scope for geothermal plants. However, lack of information about the probable potential quantity of energy that could be extracted from a particular geothermal reservoir hindered further work.

The new study seeks to fill this gap. Researchers used thermo-hydro-geological data to conceptualize geothermal reservoirs and then used simulation software to assess a key parameter called ‘Useful Resource Base’ of reservoirs. URB denotes extraction temperature of a reservoir for an operation period of 20 years which is the typical lifetime for a geothermal bed. The researchers differentiated the sites based on cumulative score computed on nine criteria like cumulative discharge of thermal springs, minimum and maximum electrical resistivity, representative reservoir temperature and other factors.

“We find that Puga geothermal field has the highest significance level followed by Chhumathang, Manikaran, Tattapani, UnhavreKhed and Tapoban geothermal fields. These results will help in planning developmental activities of reservoirs including decisions such as scheduling of deep geothermal exploration, development of conceptual models and simulation studies to study the response of reservoirs for various exploitation configurations,” explained Dr Shibani K. Jha, who conducted the study with Harish Puppala.

In certain places on earth, heat from the molten rocks beneath the crust reaches up to the solid mantle and this, in turn, heats up surrounding rocks and water leading to hot water springs. These locations can be explored for production of electricity. When water is pumped over these rocks through a bore well, steam is produced. This steam can rotate turbines and produces electricity. Reykjavik, the capital of Iceland, explores such geothermal hotspots for producing electricity and to run central heating systems of buildings.

The study results have been published in Renewable Energy Journal. (India Science Wire)