As many as 34 private power plants with a combined capacity of slightly over 40,000 MW have become stressed assets 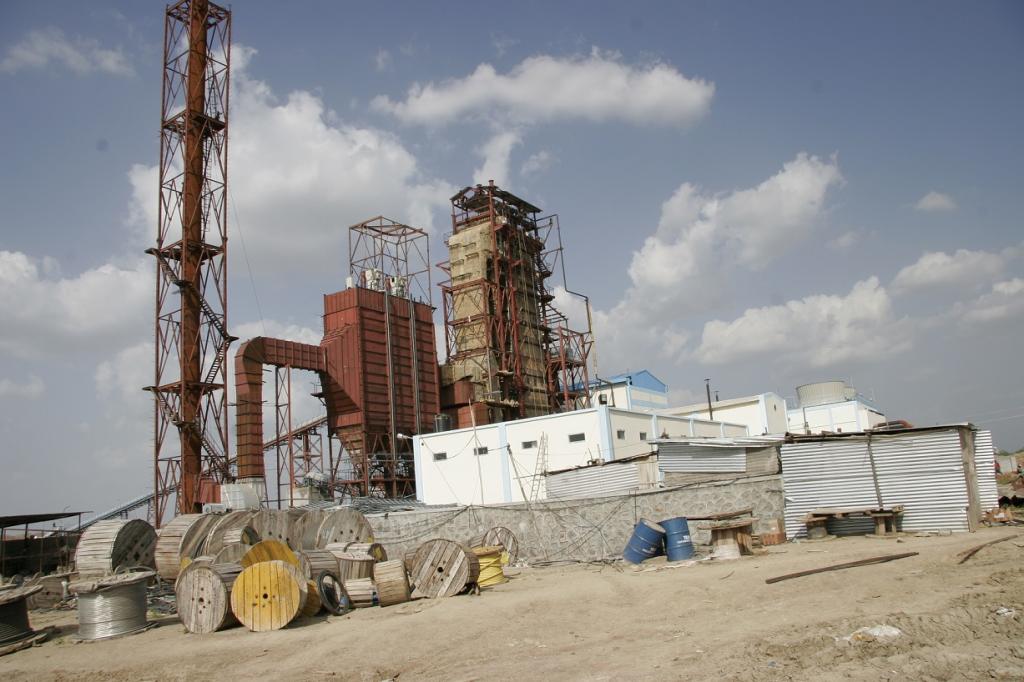 Currently, about 85,000-MW thermal assets in private sector are under operation, and most of these are severely stressed. Credit: Agnimirh Basu

The banks, which finance energy companies, are now staring at difficult times. According to a recent report published in Bloomberg, as many as 34 private power plants with a combined capacity of slightly over 40,000MW (20,405 MW operational and rest under construction) have become stressed assets for them. This is more than 10 per cent of India’s total electricity-generation capacity: 344,000MW.

The Parliamentary Standing Committee on Energy has confirmed that lending institutions are looking at bad loans worth Rs 1.75 lakh crore, which, they are yet to classify as non-performing. This is 20 per cent of the banking sector’s overall non-performing assets (NPAs), which is Rs 8.40 lakh crore, as of the end of December 2017.

Adding to the stress that India’s power sector is going through, on February 12, the RBI issued a notification on ‘Resolution of Stressed Assets—Revised Framework’, listing out more stringent norms on declaration of NPAs.

The new framework for declaring NPAs mandates banks to classify even one-day delay in debt servicing (payment of outstanding loan along with interest) as default. According to the framework, projects with interest or principal overdue starting from one day to 30 days will be classified as stressed assets or special mention accounts (SMAs). Currently, only a few power plants pay their lenders on due date.

Following the notification, the power companies went into panic mode, fearing that two-thirds of private thermal power capacity will be at high risk of being declared non-performing assets. Currently, about 85,000-MW thermal assets in private sector are under operation, and most of these are severely stressed due to reasons more than one: lack of coal supply, lack of long-term power purchase agreements and delays in regulatory orders and receivables from distribution companies.

Instead of making borrowers face the bankruptcy tribunal, which will lead to job loss and selling of assets for scrap value, banks are exploring the possibility of converting debt into equity and sell those shares to a jointly owned asset management company (AMC). However, banks may not find buyers for assets of bankrupt power companies.