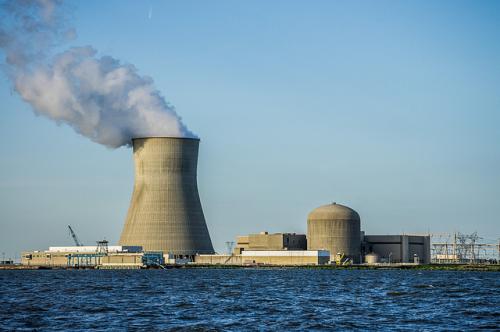 The Nuclear Power Corporation of India Ltd (NPCIL) has paid Rs 50,000 each as relief to six workers, who suffered injuries at one of the nuclear plants. The development has come after an intervention by the National Human Rights Commission, that saw a violation of human rights in the case. The workers in question suffered burn injuries due to the lack of safety measures while maintaining its Kudankulam Nuclear Power Project (KNPP) in Tamil Nadu on the May 14, 2014.

The commission said in a statement, “The nature of the work carried out in nuclear power projects does not allow any laxity on the part of the authorities in the maintenance of safety standards. Owing to such negligence on the part of KKNPP and NPCIL, the six workers of the project have suffered burn injuries ranging from 60 to 70 per cent resulting in physical pain, mental agony and trauma to them and their families.”

While the workers were provided free treatment and paid wages during absence from work, the NHRC stated that this was not adequate compensation for emotional trauma faced by the injured and their families.

In the statement, the commission expressed satisfaction over the steps taken by the KKNPP and NPCIL with regard to the medical care and rehabilitation of injured persons. However, an enquiry report by the Atomic Energy Regulatory Board pointed deficiencies in the safety standards at the unit of KKNPP where an accident happened. The report said that the persons working were not wearing personal protective equipments as required except safety helmet and shoes. It also alleged negligence on the part of KKNPP and NPCIL and suggested that the incident could have been avoided if the guidelines under maintenance manual were followed.