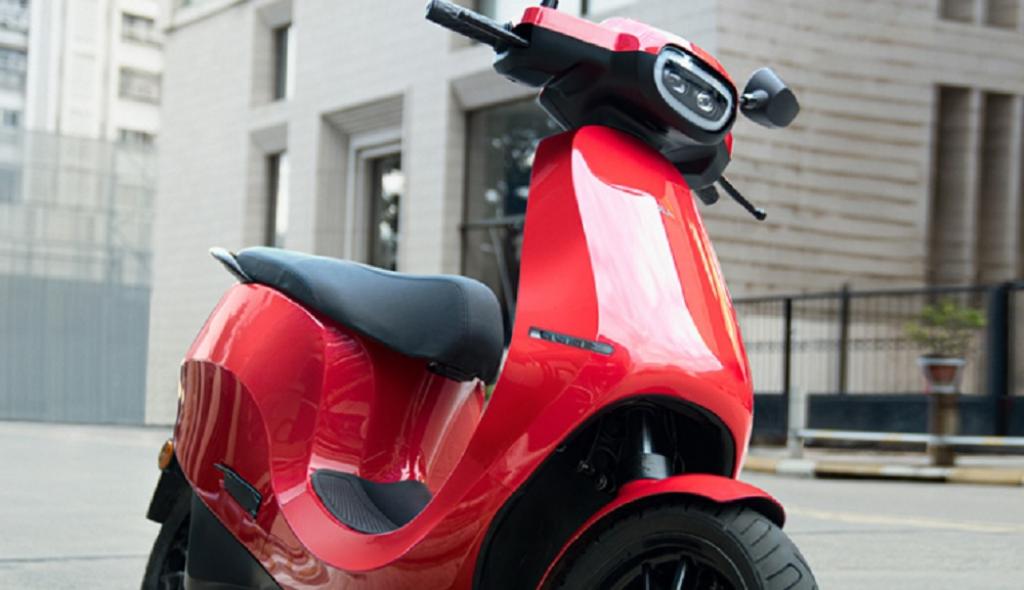 Ola Electric has received close to half a million ‘pre-bookings’ since July 15, 2021, for the company’s soon-to-be launched electric two-wheeler, a top official told Down To Earth (DTE).

Such was the rush for actual purchase orders that Ola Electric’s server crashed when the company's online buying platform opened up to the public September 8. Company officials said they expect 40-50 per cent of the pre-orders to be converted into purchase orders. Ola formally launched its electric scooters August 15.

The electric scooters are currently scheduled to begin rolling out of Ola Electric’s plant near Krishnagiri, Tamil Nadu, in October.

The 500-acre plant, dubbed the ‘future factory’, is the world’s largest two-wheeler manufacturing facility and was constructed in a record time of four months. The total investment into the project is Rs 2,400 crore.

The plant is designed to expand in phases, with annual capacity billed to reach five million units in 2022 and 10 million in 2023 — accounting for 15 per cent of global two-wheeler production, Datta added.

The automaker plans to export more than 20 per cent of its production to countries in south Asia, Europe and Latin America, as well as Australia and New Zealand.

Petrol prices are at an unprecedented high, having crossing the Rs 100 mark. Diesel is selling at close to Rs 90. The high cost of fuel is expected to drive consumers toward electric vehicles (EVs) that cost less than a rupee per kilometre to charge up.

Regulatory tailwinds could help as well. The government’s revisions to the Faster Adoption and Manufacture of EVs (FAME II) policy in June this year has expanded support to the upfront cost of the vehicle.

The top-end Ola S1 Pro scooter, with a 3.9kWh battery, is thus eligible for for 40 per cent in FAME subsidies and its ex-showroom price including the subsidy deduction is Rs 1.10 lakh. In addition, exemptions in road tax and registration fees offer further reductions to the on-road price of the vehicle.

However, for Ola to meet its ambitious targets, national level EV regulatory support will have to be matched in the states. Delhi, Maharashtra, Rajasthan and Gujarat are the only three states that offer an additional subsidy of Rs 5,000 per kWh and scrappage benefit of Rs 7,500.

Clearly, a lot more needs to be done to meet the policy intent and ambition in areas such as indirect incentives of parking exemptions, charging privileges and preferential treatment on roads at the city level.

In order for India to meet its policy intent of 30 per cent EV sales by 2030 (30@30), India needs to add 19 million electric two wheelers over the next nine years, according to an independent study by Delhi-based non-profit, Centre for Science and Environment.

According to data downloaded from Vahan, the registrations database maintained by the Union Ministry of Road Transport and Highways, India sold over 16.8 million two-wheelers in financial year (FY) 2020. In the pandemic year FY2021, the market compressed close to FY2013 numbers at 11.5 million.

Electric two wheelers formed a miniscule part of this market in FY2021 at 140,000, according to the Society of Manufacturers of Electric Vehicles.