The court is yet to give a final verdict on the new standards, after state governments and industries contested them 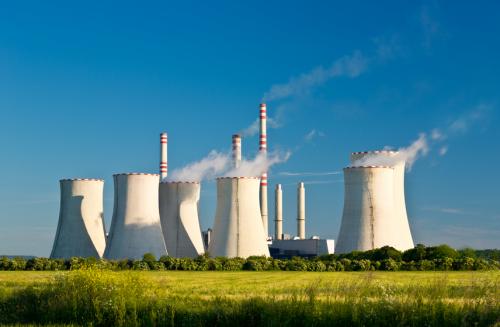 The new mercury emission standards were announced by the United States Environmental Protection Agency (USEPA) in 2012, limiting emissions to 0.0017 micrograms per cubic metre. These standards have been considered one of the most strict in the world. "US standards for mercury control for power stations are the most stringent in the world, however it is on hold by the court after industry challenged it," said Sanjeev Kanchan, deputy programme manager at New Delhi-based Centre for Science and Environment. The compliance deadline for new standards was April 16, 2015.

Twenty-three state governments along with some private industries sought a review of EPA’s regulation in a lower court complaining that the agency has not considered cost implications before enforcing the standards.

Regulatory impact analyses are mandatory to evaluate the positive and negative effects of proposed regulations that involve significant investment. However, the lower court rejected the industries’ plea in April 2014, saying that the EPA has powers to enact a law on “appropriate and necessary” basis and need not consider the cost to support its decision. 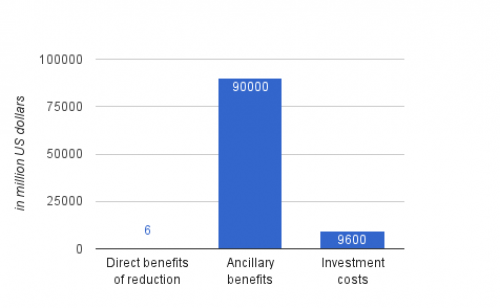 The opponents then appealed in the US Supreme Court, which in June 2015, asked USEPA to account for input costs and ordered a re-evaluation of the case in the lower court. This judgment came as a big blow to USEPA and will have wide repercussions in the law-making process in the future. It forced the EPA to function as per cost-benefits (regulatory impact assessment) rather than on a “precautionary basis” to safeguard public health.

In a factsheet released in April 2016, the USEPA has claimed benefits worth nine dollars for every dollar invested in controlling mercury emissions. However, the accuracy of USEPA’s methods to quantify regulatory benefits has also been questioned. Economists have also agreed that it is easier to quantify the costs of implementing a regulation than to calculate its benefits.

Hearing of the case is still pending in the court.

In the meantime, surveys by private entities and regulators show compliance to the new standards in many power stations. This is because the rule was not stayed during the four-year-long judicial review.

A 2015 survey by energy consultant SNL has found that 80 per cent power plants complied with the norms. According to USEIA data, the country has invested six billion dollars in retrofitting one-third of its total capacity of about 100 GW to meet mercury norms. This is nearly twice the money (~US $10 billion) India would require for meeting the basic PM, SOx, NOx standards retrofits.

Coal power stations are the largest contributors to mercury emissions in air. Efforts by the US to curb mercury emissions from coal-fired stations and its transition to natural gas power are showing results points a new study by the US Geological Survey and Harvard University. These changes have led to a decline in atmospheric mercury over North America, according to scientists.

Mercur—the only liquid metal—is widely used across industries, but can be dangerous to the environment and human health. With its property to evaporate and solidify, direct exposure to even few grams of mercury can block blood vessels and cause death. Spillage of mercury has led to serious industrial disasters in the past. The United Nations Environment Programme released a report that found anthropogenic emissions to be responsible for 90 per cent of the mercury in air. As a response, member countries ratified the Minamata Convention to limit mercury emissions into air and phase out exports and imports by 2020. US, India and China are among the signatories to the convention.