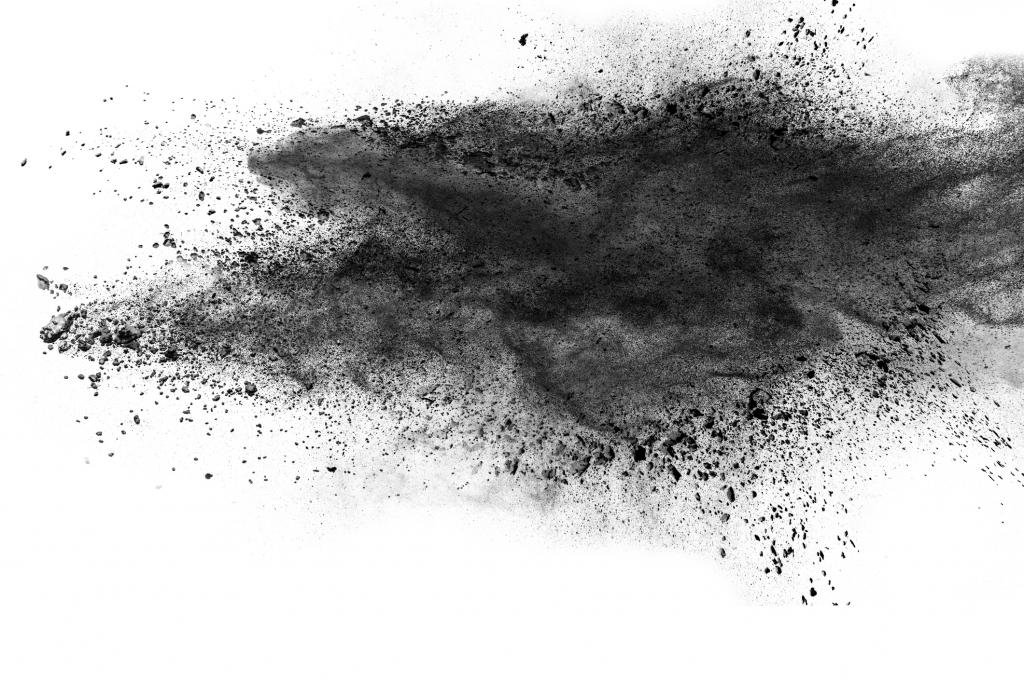 Researchers at Indian Institute of Technology (IIT)-Delhi and engineers from Pune-based Thermax have joined hands to set up a pilot plant for producing methanol from high-ash content Indian coal. The pilot plant will have the capacity of producing one tonne methanol every day.

The experience will help in development of larger capacity methanol production plants. The pilot is expected to be completed in 2021. While the IIT team will address challenges in areas like catalysis, hydrodynamics and process technology, Thermax will design, install and run the facility. Several other institutions like the Bhabha Atomic Research Centre will also be involved in various aspects of the project.

“This is a multi-faceted project which demands various research and development R&D inputs, which our diverse team is working on intensively,” said Shantanu Roy, project lead from IIT Delhi.

Liquid fuels are preferred in the transportation sector over solid and gaseous fuels, mainly due to their low ash content and high energy density, which allow them to be stored in vehicles for extended periods. Methanol as a liquid fuel for transport and cooking applications is considered as credible option for India. Methanol is known to exhibit excellent properties as a blending agent in internal combustion engines. Its derivative, dimethyl ether (DME), can potentially address a variety of energy demands, including as domestic fuel.

While the focus of the current project is to achieve technology demonstration on converting the high-ash Indian coal to methanol, there is also a plan underway to add a renewable energy component in future to capture and utilize the balance carbon dioxide and make project a platform for developing more technologies. (India Science Wire)