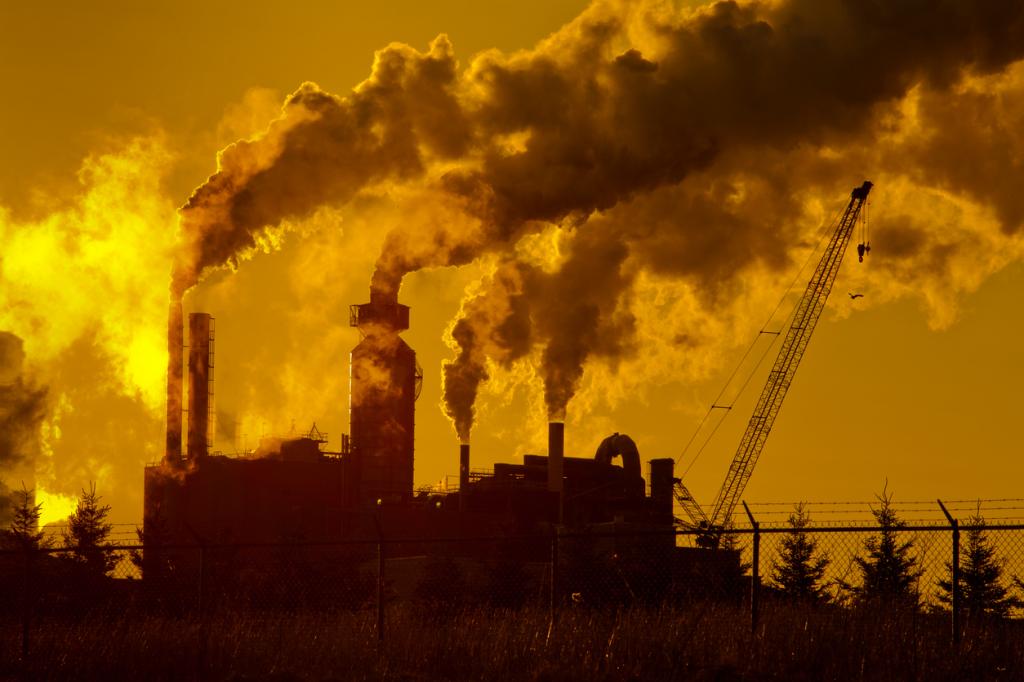 Generation has increased 12 per cent in India and 9 per cent in China, a record for both, the paper published by International Energy Agency (IEA), a Paris-based energy research unit, last week.

On the supply side, coal production did not keep pace with demand, stated the Coal 2021 Report.

In response, however, major coal producing countries such as China, India, Indonesia and Russia are expected to boost production. As a result, coal production will hit its highest level in 2022 and then plateau as demand flattens, the IEA projected.

The 2018 Report by the Intergovernmental Panel on Climate Change (IPCC) titled Global Warming of 1.5°C stated that to limit global temperature rise to 1.5 degrees Celsius above pre-industrial levels, coal use for power generation needs to peak by 2020 and be reduced quickly afterwards. It emphasised that use of coal should reduce steeply in all 1.5°C-consistent pathways and its share in the electricity mix should be reduced to close to nil by 2050 (with an approximately 66 per cent reduction by 2030).

Yet, the IEA report found that coal’s share of the global power mix in 2021 is expected to be 36 per cent. This is 5 per cent lower than its 2007 peak but not in line with the IPCC’s recommendations.

Recovery from the novel coronavirus disease (COVID-19) pandemic in most major economies has been driven by fossil fuel use. The latest Production Gap Report published by the United Nations Environment Programme (UNEP) in October 2021 found that production plans and projections by governments would lead to around 240 per cent more coal than global levels consistent, with limiting warming to 1.5°C.

Coal was in focus at the 26th Conference of Parties (COP 26) to the United Nations Framework Convention on Climate Change in Glasgow November 2021. “Cash, coal, cars and trees” was the marketing term used by United Kingdom Prime Minister Boris Johnson to capture the UK’s strategy at the summit.

Several countries made commitments to phase out coal power or stop financing coal abroad through announcements like the Global Coal to Clean Power Transition Statement and the Powering Past Coal Alliance. Despite this, the new IEA report finds that the 2021 rebound in coal consumption and future trends will result in three gigatonnes higher CO2 emissions from coal in 2024 than its Net Zero Emissions by 2050 Scenario (NZE). The NZE outlines a roadmap for the energy sector to achieve net-zero carbon emissions by 2050.

China dominates coal use globally; “it is the largest consumer, producer and importer – has no parallel with any other country”, said IEA in the report. The country’s coal consumption is more than half of the global total, despite efforts to expand hydro, wind, solar and nuclear power, the report noted.

The country plans to boost domestic coal production following the 2021 shortages, rising to an expected 955 Mt by 2024 from 793 Mt in 2021, according to IEA. This is a far cry from India’s support of a coal “phase-down” in the final text of the COP 26 pact – a thorny issue, that attracted a fair amount of backlash from Western media outlets, despite receiving support from countries like China and US.

India’s ground reality is complex. Keeping its multiple developmental goals of energy access, livelihoods and poverty reduction in mind, the transition away from coal must be done with clear strategic intent and deliberate planning.

At the same time, the co-benefits of transitioning to a zero-carbon energy system as soon as possible are undeniable. And the Union government’s domestic efforts do not echo its global statements.

Last week, it launched the fourth round of auction of coal mines for commercial mining that put 99 blocks on sale, “a step to ensure energy security of India”, claimed Coal Minister Pralhad Joshi. He also added that “at least for the next 30-40 years, coal will continue to be crucial in India's energy sector”.

Coal is the single largest source of global carbon emissions, and this year’s historically high level of coal power generation is a worrying sign of how far off track the world is in its efforts to put emissions into decline towards Net Zero, said Fatih Birol, the IEA’s executive director.