India is undergoing negotiations to unlock long-standing agreements with French, Russian and US companies to build nuclear power plants across the country 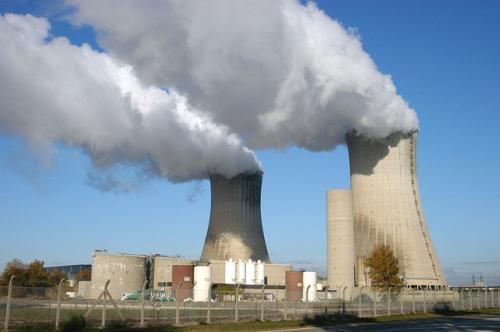 The nuclear industry continues to grow thanks to Chinese projects, with eight new ones connected to the grid in 2015. The Indian government is also pushing for it and is undergoing negotiations to unlock long-standing agreements with French, Russian and US companies to build nuclear power plants across the country, the World Nuclear Performance Report, published on Tuesday, said.

To highlight the achievement of 2015, Agneta Rising, the director general of World Nuclear Association, writes, “At the start of 2015 there were 436 operable reactors around the world and by year-end there were 439. This increase in reactor numbers came despite the retirement of seven units during the year. A larger number of nuclear power units are under construction than at any other time in the last 25 years.”

Highlighting the crisis in energy access, the report, which generally reflected the views of industry experts, pitched for nuclear energy for the future.

Nuclear energy and the future

According to the report, around 1.3 billion people—mostly living in rural areas and slums—lack access to electricity. This is generally the scenario in developing countries.

It highlighted another fact that a larger number, 2.7 billion, rely on traditional biomass fuels.

The report pointed out that though the world community is increasing investment in rural electrification, there remained significant areas of energy poverty.

Quoting the International Energy Agency 2DS (to keep the temperature increase less than 2°C), it said that substantial increase in the contribution from nuclear energy should take place, rising somewhere to 7,000 terawatt hours (TWh) by 2050.

To achieve 25 per cent of electricity in 2050, the construction of 1,000 gigawatt electrical (GWe) of new nuclear capacity was required, considering retirement of existing nuclear plants, the report added.

Going by the performance in 2015 when 9.875 GWe of new capacity has been added, the report quoted IEA, “Progress and construction times in 2015 show the long-term 2DS targets to be more achievable than previously thought”.

At the end of 2015, there were 66 civil power reactors under construction around the world and another 158 planned (that is, approval has been granted and/or funding has been committed by a developer).