Poor road conditions cause India an annual loss of US $21.3 billion. That’s nearly what it allocated for agriculture and farmer welfare, rural and urban development in last budget 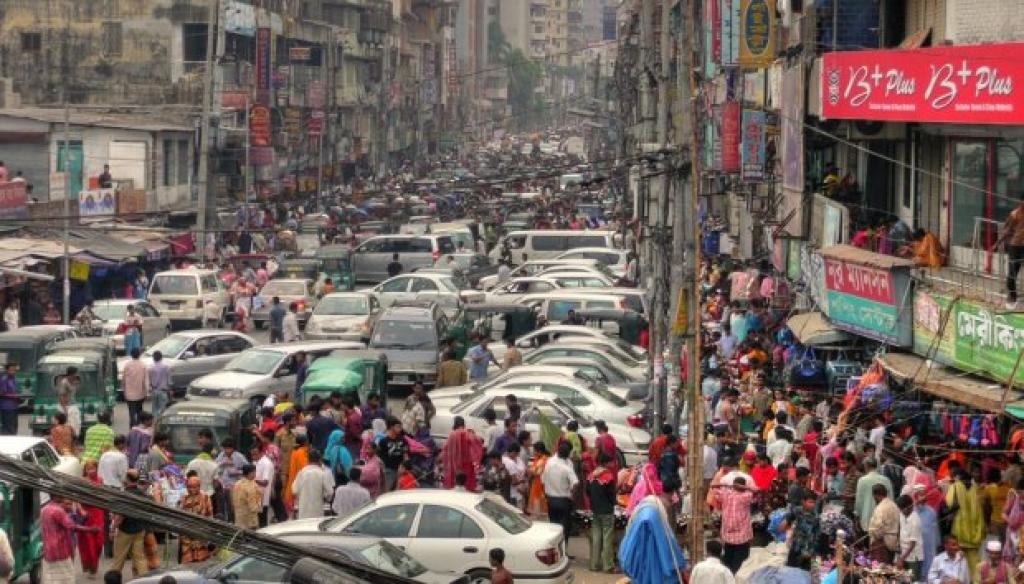 Poor road conditions and fuel economy don’t go hand in hand. According to a joint study conducted by logistics firm Transport Corporation of India (TCI) and IIM-Kolkata, delays and additional fuel consumption owing to poor condition of roads cause India an annual loss of US $21.3 billion. That’s almost the same amount allocated in the Union Budget 2016-17 for three segments: agriculture and farmer welfare, rural development and urban development.

This report, released by Nitin Gadkari, Union Minister of Road, Transport and Highways, on June 7, came at a time when the Indian government is making desperate attempts to curb subsidy on petroleum products. According to the International Monetary Fund, India spent $72.19 billion for petroleum subsidy in 2015.

Out of the total loss of $21.3 billion, the cost of additional fuel consumption was $14.7 billion. That’s double the amount India owed to Iran ($6.5 billion) in past oil dues till August 2015.

The report was created after a joint survey of road freight transportation along 28 key routes in India. Except Delhi-Bangalore and Delhi-Mumbai routes, where freight rate increased more than freight cost in the last three years, most of the remaining 26 routes experienced lower average vehicle speeds and higher average stoppage delays than corresponding national averages.

India’s road network is the second largest in the world. According to the study by India Brand Equity Foundation – a Gurgaon-based trust established by the Ministry of Commerce and Industry, India transports over 60 per cent of all goods in the country and 85 per cent of total passenger traffic.

Broken axles, damaged suspension and blown tires due to poor roads naturally increase the down-time for repair. They affect the operating costs of vehicles and also create collateral damage in the form of extra fuel consumption and damage to freight inside the vehicle. That’s why road transport associations around the world continue to press for better road maintenance.

Long traffic congestions in India, especially in Delhi, have long been under the radar of environmental experts who point out the huge amount of fuel wastage every year. According to a 2014 study by the Central Road Research Institute (CRRI), eight major traffic bottlenecks in Delhi are guzzling at least 40,000 kilolitres of fuel (diesel, petrol and CNG) every day.  Moreover, it is worsening city's pollution levels as nearly 115 tonnes of carbon dioxide (CO2) is being released daily.

The joint report by the TCI and IIM-Kolkata built a strong case for the government to simplify and standardise the rules and regulations across modes of transportation to facilitate multi-modal transportation. It urged the government to remove infrastructural bottlenecks to boost the movement of domestic freight by inland waterways. Back in 2012, a similar study conducted jointly by the TCI and IIM-Kolkata had called for widening and maintenance of existing roads, besides shifting to electronic toll collection system.

India has another obligation to fulfil. If it wants to meet the Sustainable Development Goals adopted by the UN in September 2015, it has to substantially reduce deaths and injuries from road accidents by 2020. Currently, road accidents remain the single largest cause of death among people in the 15-29 age group. In 2014, road transport ministry had identified 450 major black spots on National Highways, including ones where maximum people die every year.

Reducing traffic burden on roads and promoting water transportation was on the priority list of the NDA government, especially when India has about 14,500 km of inland waterways comprising rivers, lakes, canals and backwaters across the country. Transportation by inland waterways costs about 50 paise per km as compared to Re 1 by railways and Rs 1.5 by road.

Nitin Gadkari, while releasing the report, rued the fact that the waterways had taken a backseat with only 3.5 per cent of trade being done through the mode. The share of waterways in transportation is 47 per cent in China, 44 per cent in Japan, 40 per cent in Europe and 35 per cent in Bangladesh.

Himachal Pradesh was one of the first states to work on the idea of switching to inland waterways as an alternate mode of transport to reduce number of vehicles on the roads that were resulting in environmental pollution.

What is National Waterways Bill?

On March 9, 2016, Indian Parliament gave nod to National Waterways Bill 2015 that proposes to convert 111 rivers across the country into national waterways. The objective is to boost movement of passengers and goods via rivers and reduce the transportation costs. The Bill, which was approved by the Lok Sabha in 2015, has a provision for enacting a central legislation to declare 106 inland waterways as the national waterways apart from the five existing national waterways.

Proposed inland waterways system and its possible impact on environment

The environmentalists are not at ease. They are of the opinion that currently, rivers are too shallow to be used for large-scale cargo transport. While navigation needs a water depth of at least three metres, most Indian rivers are no more than two-metre deep.

The road to creating inland waterways is fraught with environmental challenges. Himanshu Thakkar of the South Asia Network on Dams, Rivers and People explains, “In such a scenario, processes like dredging and construction of waterways can be ruinous for the health of rivers.” He has a word of caution for the government: none of the existing five national waterways are working as planned.

A major concern is the engineering intervention required for river-linking project. Environmental activists are of the opinion that forceful shifting of water from the Brahmaputra and lower Ganga basins in the east to western and central India by constructing dams, reservoirs and over 14,000 km of canals will cause an irreversible damage to the entire ecosystem.

Rajendra Singh, the Ramon Magsaysay Award-winner “Waterman of India”, has been vocal about the need for understanding river dynamics before the government decides to build a fully-integrated water transport system. He says, “Every river has its own character which needs to be respected. To give one example, mixing of water from one polluted river with another less polluted river can have serious consequences corrupting the entire system.” Under such circumstances, the government is faced with a dual challenge: making roads safe and easy to navigate and expand the inland waterways system without throwing ecological balance out of gear.