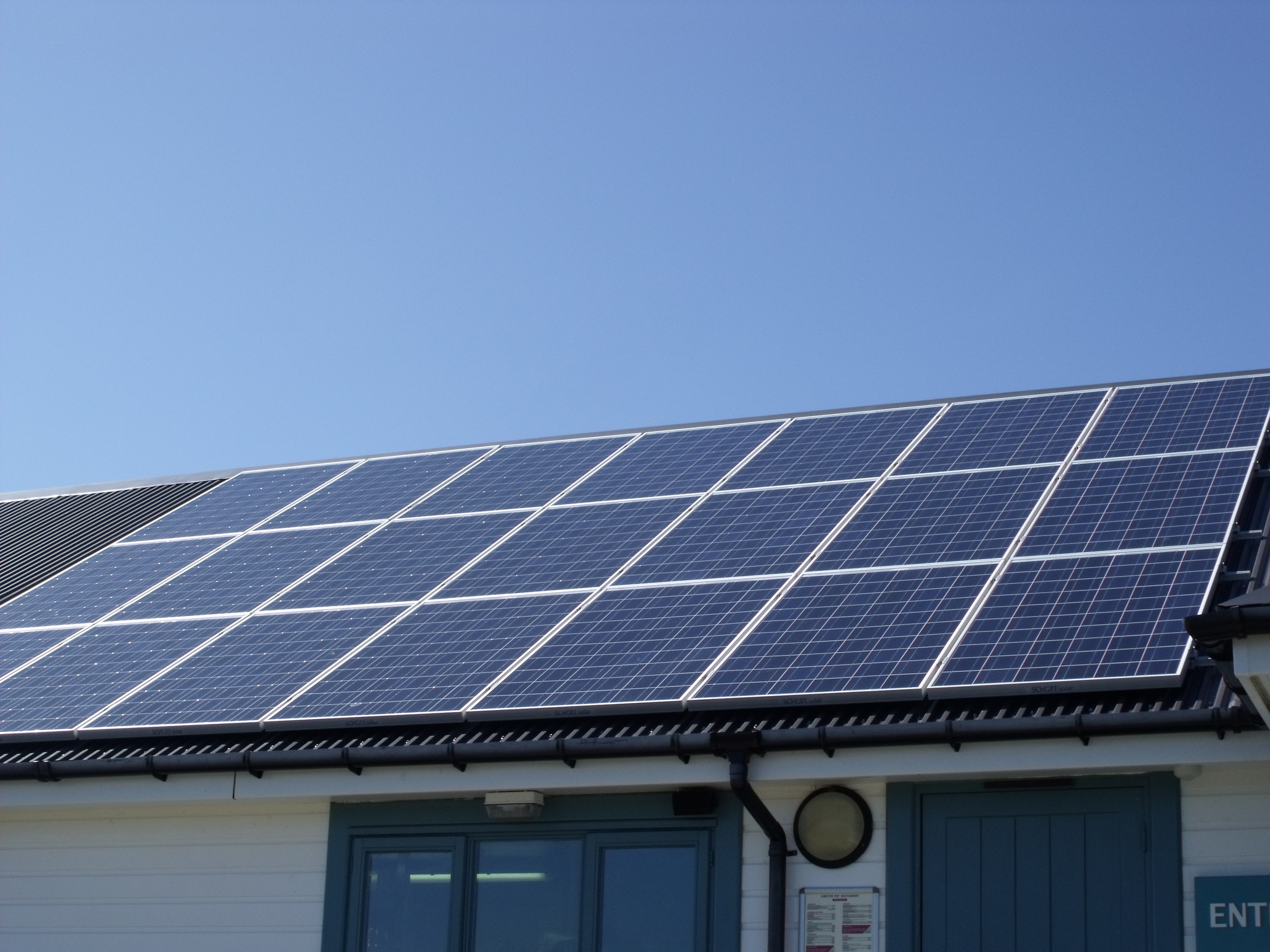 These proposals belonged to four major companies in the power sector in India. One of the approved projects was of Adani Enterprises which had signed a memorandum of understanding (MoU) in February this year to produce 10,000 MW of solar power in a phased manner. The investment was worth Rs 40,000 crore for developing a solar park of the same capacity.

The other projects were with IL&FS Energy, Essel Infra Projects and Reliance Power to develop solar parks of 5,000 MW, 5,000 MW and 6,000 MW respectively. The four companies signed the agreements for solar power generation under the Rajasthan Solar Energy Policy, 2014.

The state government has also signed agreements with Sun Edison India for setting up a solar power plant of 5,000 MW production capacity, and with Azure Power for a plant of 1,000 MW capacity. These projects still have to be approved by the government

Briefing about the cabinet decisions, Rathore said, "The state government will hold 50 per cent equity in the joint venture in return for the land it will provide. The state will provide relaxations to Sun Edison and Azure Power under the Rajasthan solar power policy 2014, Rajasthan investment promotion scheme 2014 and Rajasthan land revenue rules-2007. We have MoUs with the two companies that will invest Rs 36,000 crore and produce 6,000 MW solar power."

The Rajasthan government announced a new solar policy in 2014 after only 3 years of the release of the old policy in 2011. The new policy aimed at easing the norms to set up solar power plants on private lands. The Act states: “Land-holders were allowed to set up solar projects on their holding or sub-let the holding for such projects without the land-use conversions required under the Rajasthan Tenancy Act, 1955, and the Rajasthan Land Revenue Act, 1956.”