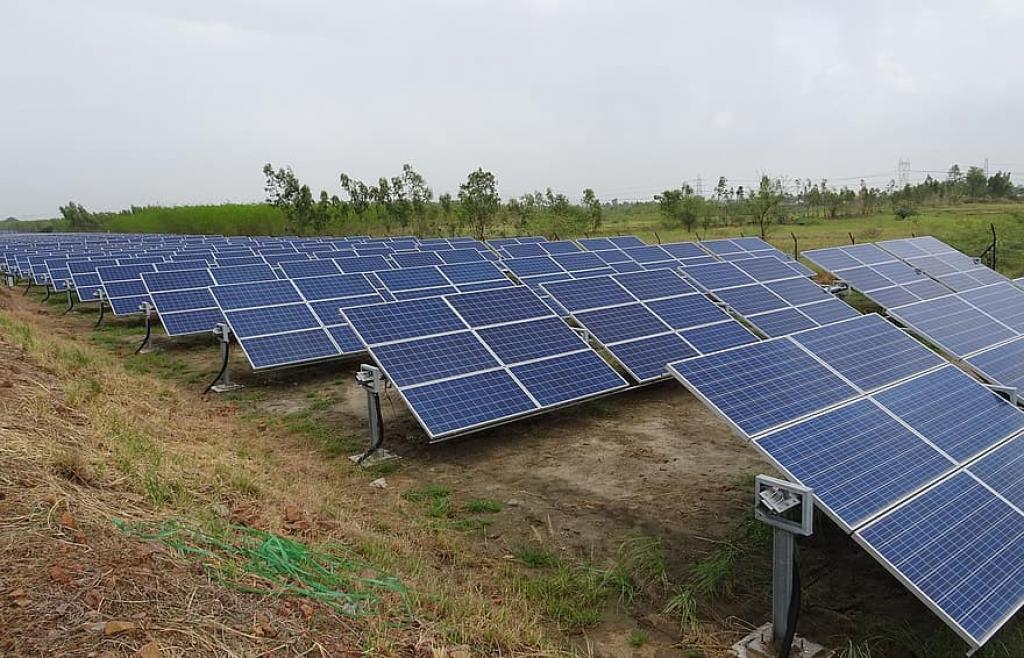 This dispelled the misconception of developers involved in small-scale solar projects.

“GUVNL has not mentioned about subsidies on small distributed solar projects.The developers are under a false impression,” the official added.

The policy was announced in March 2019 with the aim of encouraging the distributed generation of solar energy.

An eligible developer can set up a solar power plant with a capacity ranging from 0.5-4 megawatts (MW) and supply solar energy produced to the nearest Gujarat Energy Transmission Company Ltd substation.

Investors, who assumed that the policy will offer subsidies to incentivise the sector, poured in money into related projects, according to industry insiders. An estimated Rs 100 crores have been invested by micro, small and medium enterprise  investors for registration with power distribution companies or Gujarat Energy Development Agency through advanced charges for transmission line supervision and connectivity.

But the policy only had regulations related to pricing. In the document, the state government fixed a purchase price of Rs 2.83 per unit for supply by producers for 25 years. This rate is much lower than that in neighbouring Maharashtra and Rajasthan that purchase solar energy at the rate of Rs 3.15 per unit and Rs 3.14 per unit, respectively.

The low purchase rate created a negative sentiment among investors and many are planning to redirect their money to these other states. The clarification only added to the worries of investors and developers.

The solar industry in the state is set to lose investment worth Rs 1,000 crore already made by developers and another Rs 10,000 crore proposed, if the shift materialises.