Canada, EU support India’s bid for setting up of the panel and settling the dispute 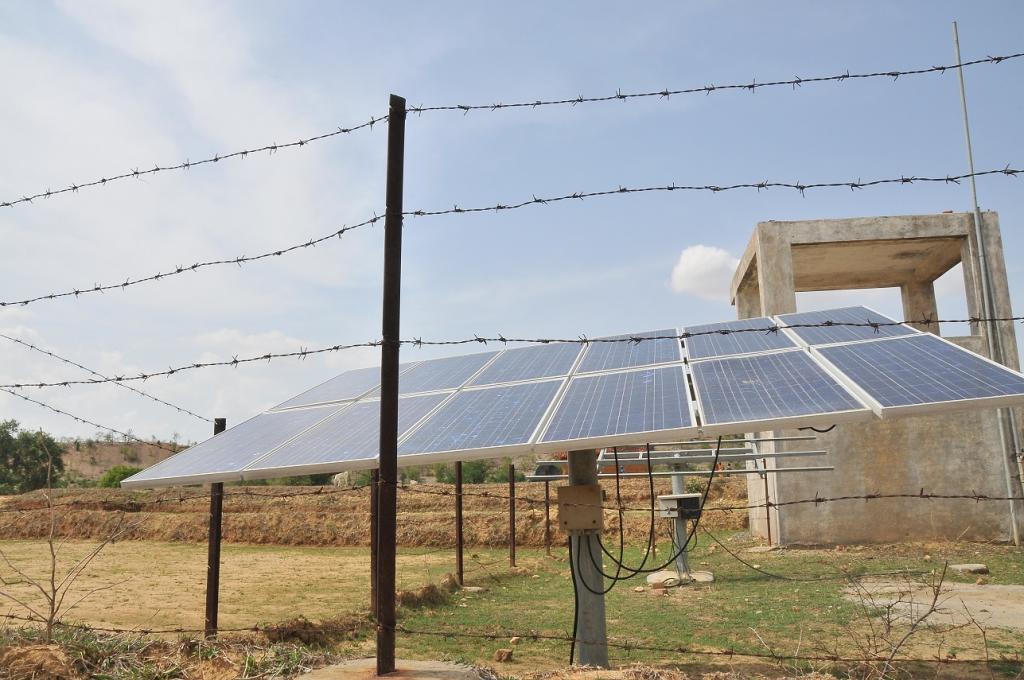 In a not so surprising move, last week, (February 9) the US blocked India’s request for establishment of a panel to settle a dispute on whether the latter has complied with a World Trade Organization (WTO) ruling against domestic sourcing of solar cells and modules.

Although this first-time request was stonewalled by the US at the Dispute Settlement Body’s (DSB) meeting on Friday, India will reportedly seek establishment of a compliance panel again as the WTO doesn’t allow any country to block a second request.

While the US continues to disagree with India’s claims of compliance and assert its right to use WTO procedures to retaliate, it also remains open to bilateral resolutions. Meanwhile, Canada and the EU have thrown their weight behind India and its call for setting up of a compliance panel.

According to India, the request for a panel “has been necessitated by the US seeking suspension of concessions or other obligations”. On December 19, the US sought WTO’s permission for imposing trade retaliatory measures against India because of the latter’s alleged failure to comply with the DSB’s recommendations in the dispute. However, the US did not provide any evidence to prove its claim. India is now reportedly confident that it will be able to convince the compliance panel that its revised rules are compliant with the DSB’s ruling.

The beginning of the dispute

The genesis of the dispute stems from a complaint by the US against certain domestic content requirements (DCRs) imposed by India on solar power developers (SPDs) selling electricity to governmental agencies under the Jawaharlal Nehru National Solar Mission (JNNSM). Under India's National Solar Mission, certain types of solar cells and modules that are used by the SPDs were required to be made in India.

A panel was established on May 23, 2014 to look into the complaint. The DSB, in 2016, had ruled in favour of the US, arguing that the provision under JNNSM discriminated against foreign producers.

India had then agreed to remove all the inconsistent measures for implementing JNNSM.

This January, India called for a compliance panel to probe into the matter and settle the dispute. It claimed having brought about changes in rules and procedures under the JNNSM and ensuring that power purchase agreements do not mandate domestic sourcing of cells and modules any more.