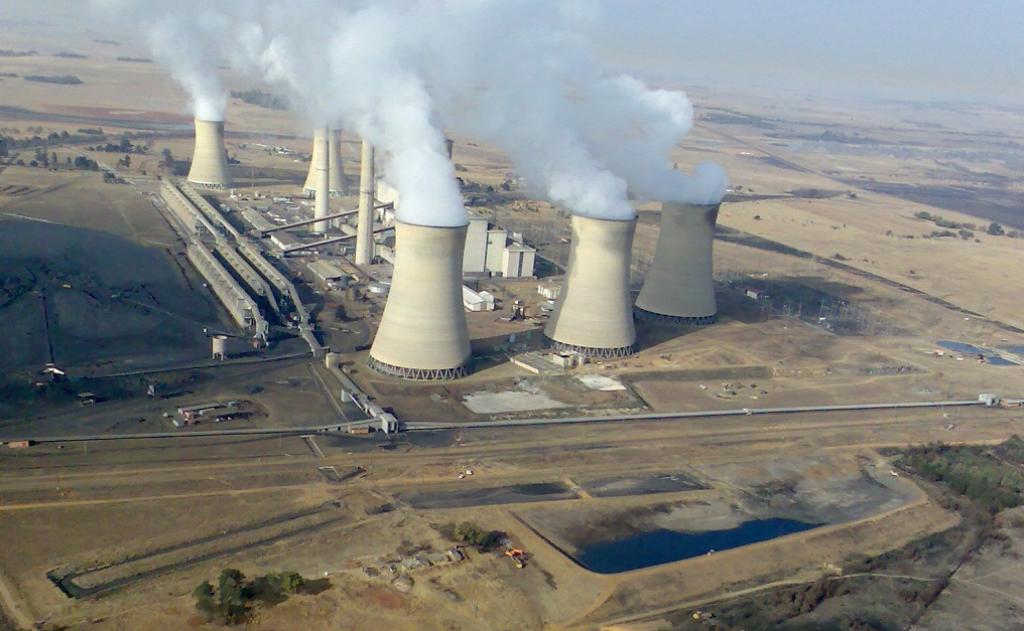 Eskom Holdings SOC Ltd, South Africa’s national power utility has put forward a $10 billion plan to multilateral banks and agencies to help it transit to renewables, according to a report by news agency Reuters.

The development is significant as the utility generates more than 90 per cent of the South Africa’s electricity using coal. It is also the leading emitter of greenhouse gases in South Africa.

Eskom has decided to make the transition as it has not been able to maintain the existing coal plants as well as complete new projects on time. This has caused longer power outages and increase in tariffs.

All this is also part of the Integrated Resources Plan drawn up by the South African government which envisions the country’s shift away from coal and towards renewables. According to the Global Electricity Review 2021, 86 per cent of South Africa’s electricity came from coal, compared to the global average of 34 per cent.

The Integrated Resources Plan adds that there will be a significant decrease in dependency on coal-based energy and by 2030, there is a probability of a 32 gigawatt (GW) shift towards cleaner fuel. Of this, 24 GW of energy will be from renewable sources.

The shift towards renewables, as envisioned in the Integrated Resources Plan will also help South Africa achieve the 2030 NDC target.

Reuters quoted Mandy Rambharos, general manager at Eskom’s Just Energy Transition office as saying that the utility might use natural gas during the transmission. The office was established by the company in June 2020