The 460-megawatt power plant was commissioned in 1967 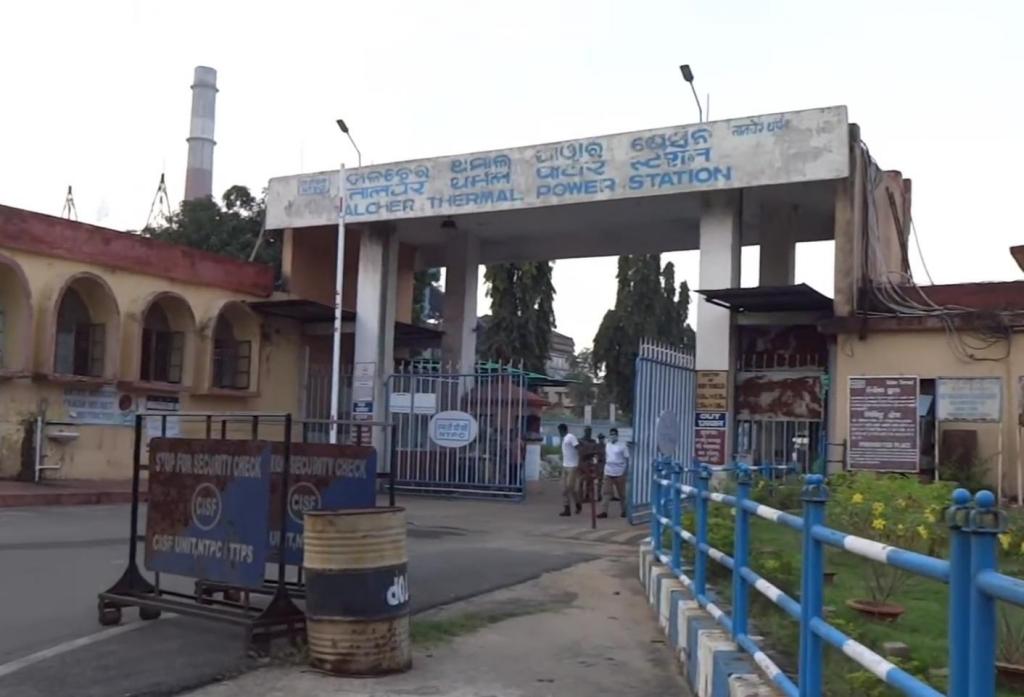 A 54-year-old coal-based thermal power plant in Odisha‘s Talcher, run by the government-owned National Thermal Power Corporation (NTPC), was shut down March 31, 2021. The Central Pollution Control Board had sent the closure deadline for the plant, a major contributor to air pollution, in January because it failed to adhere to environment norms.

This might set off a power crisis in the state and cause thousands of locals who depended on the plant to lose their livelihoods, feared activists.

The 460-megawatt power plant was commissioned in 1967. It was under the Odisha government till 1995, when it was sold to NTPC.

In 2017, Talcher was one of the ‘critically polluted industrial areas’ in CPCB’s Comprehensive  Environmental Pollution Index (CEPI).  The city ranked 165 in the list of the world’s most polluted cities, according to the World Air Quality Report, 2020 prepared by IQAir, a Swiss organization.

In 2018, a decision was taken to upgrade the existing plant with two new 660 MW plants. The work for this development is yet to begin.

The Odisha State Pollution Control Board in Angul had directed NTPC to renew the plant in January but they did not take any step as they decided to close it, said Anup Kumar Mallik, the regional officer.

An official of NTPC, Talcher, said:

We renovated the plant in 2000. But the renovation was not enough to run it smoothly as the old parts of the plant were not available. The plant was in a dilapidated condition and consuming more coal. So, we decided to shut it down.

The NTPC official allayed such fears. “We will build a modern thermal plant at the same site with a capacity of 1320 MW soon. We will not retrench any permanent employees as most of them will be transferred to other plants. Around 50 per cent contractual workers will also be retained,” he said.

The plant which will replace this retired unit will have new and environment-friendly equipment to meet the international environmental and emissions standards, he added. “With the new construction, more people will get jobs.”

The plant supplies power to Odisha, Andhra Pradesh, Karnataka, Telangana as well as Bihar and West Bengal. Odisha may well be staring at a huge power crisis due to closure of the plant, added Mishra.

The Orissa High Court, meanwhile, issued a notice to TTPS March 30, 2021 on a PIL seeking its intervention for rehabilitation of contractual employees set to lose their livelihoods due to closure of the power plant.

Gadadhar Samal and two other residents of Talcher had filed the PIL in which they stated that the closure of the power plant will create serious financial crisis in the locality as thousands of people directly and indirectly depend on it.

The division bench scheduled the next hearing for April 15, 2021.