This World EV Day, electric vehicles have no dearth of takers

From state governments to car makers to captains of industry, everyone believes in the promise of the electric vehicle 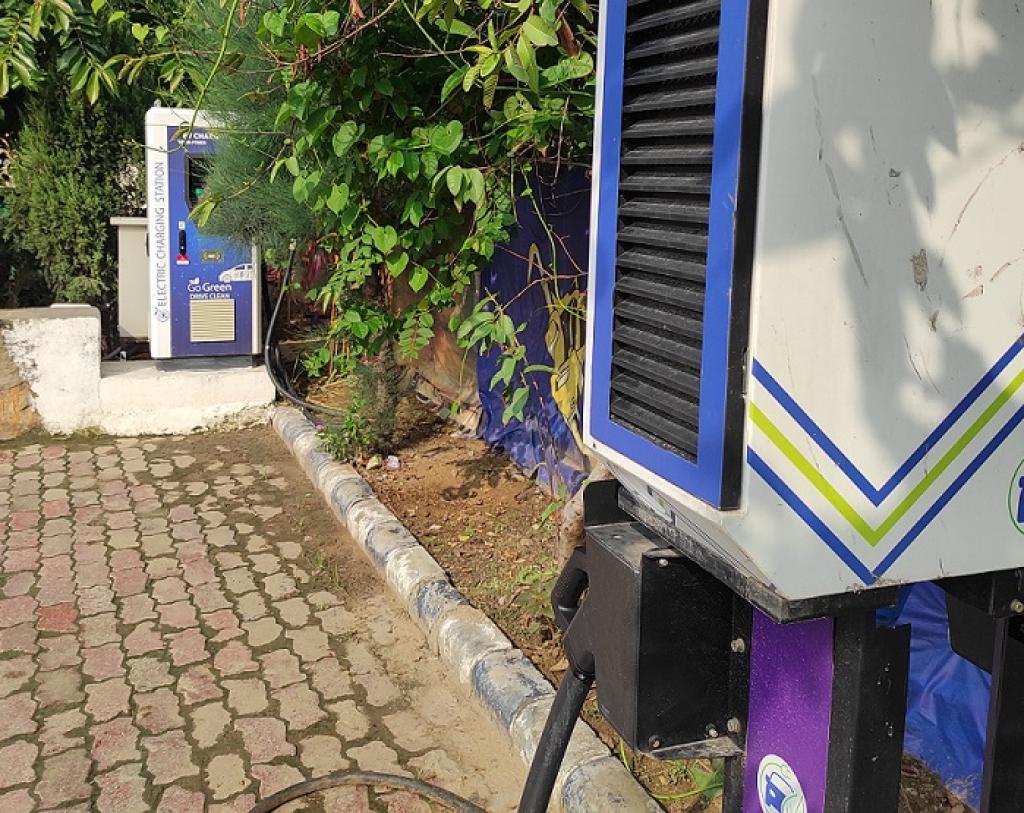 Electric vehicles (EV), it seems, have truly caught the imagination of Indians, like in the rest of the world. On World Electric Vehicle Day 2021, a number of prominent voices declared through their messages on social media that EVs were the key to a greener world and thus, the future of humanity.

Aaditya Thackeray, the scion of the ruling party in Maharashtra said his state was keen to push electrict mobility on a large scale so that Maharashtra could reduce its emissions from the transport sector to zero.

The Govt of Maharashtra is keen to push electric mobility on a large scale, seeing it as an opportunity to help our urban agglomerates and districts Race to Zero in carbon emissions from the transport sector.

A bureaucrat in Maharashtra’s neighbour Gujarat announced the start of an e-vehicle service in Kevadia colony, the location of the Statue of Unity.

Kevadia will emerge as a beacon of change by embracing environment friendly transport.Local women are being trained to operate e-rickshaw to make Kevadia India's 1st 'e-vehicles only area' as envisioned by Hon @PMOIndia.10women were allotted vehicles for pilot project.#WorldEVDay pic.twitter.com/QgvlTuAaVT

Meanwhile, Ford India announced that it was restructuring its India operations. It will cease vehicle-manufucturing at its Chennai and Sanand plants.

However, Ford India promised its customers that it would increase investment in electric vehicles.

Meanwhile, Mercedes Benz India announced it would make its latest electrict car model available at all its dealerships in India.

Enjoy electric from any dealership. This #EVDay, we’re proud to announce that the Mercedes-Benz EQC is available at all of our dealerships across India. Take a test drive in the future, today. pic.twitter.com/eBIPLCPiLi

Audi said it was ready to bring another electric car to India just a month after launching its first.

Other, non-automobile industry leaders like Vedanta also supported the drive towards EVs.

As part of our endeavour to enable a responsible supply chain, we’ve introduced electric vehicles for steel transport at Jamshedpur. This marks the first-ever deployment of #EVs by any steel producer in India for transportation of finished steel. #GoEV #WorldEVDay pic.twitter.com/j2OO0yAegf