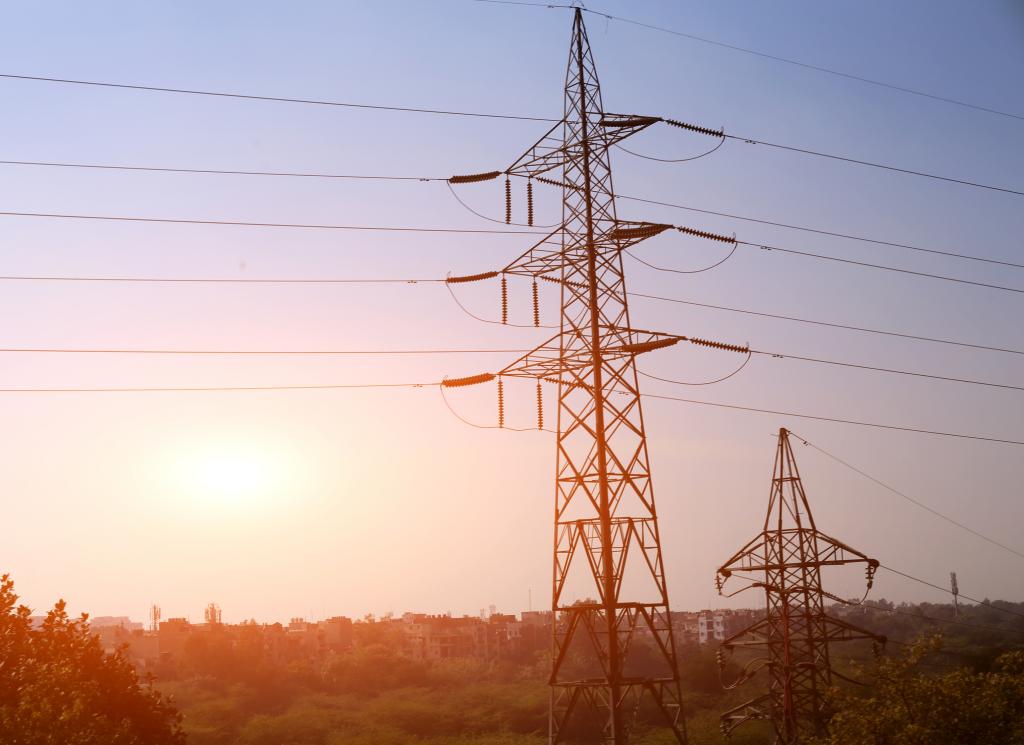 Let’s begin with the key announcements Finance Minister Nirmala Sitharaman made in the Union Budget on July 5, 2019 on renewable energy and energy access.

How do these fare in the current scenario?

The government has continued its focus on energy access by setting a target of providing an electricity connection and access to clean cooking fuel to all rural households in the country (except those who are unwilling). It claimed to already have connected 99 per cent of the households under Saubhagya and given out 7 crore LPG cylinders under Ujjwala scheme.

However, the challenge in energy access is not just of connection but of accessibility and affordability. There are already reports that power supply in a number of poor households is being disconnected due to their failure in paying electricity bills. Also, the announcement did not talk about ensuring 24X7 reliable power supply. The recent data on Ujjwala scheme’s performance has also pointed to very low refill rates.

The renewable energy industry expected the Budget to provide some impetus to revive growth given the slowdown in the past year. The sector expected reduction of GST for solar projects and availability of adequate and cheap credit. However, there is nothing specific in the Budget to address these concerns.

The Uday scheme has already failed and the government is in the process of examining it to improve it. The proposed reforms, likely to be announced soon, may include penalty on gratuitous load-shedding, not allowing losses of over 15 per cent as pass-through in tariff, limiting cross-subsidies, and removing duties from open access and captive generation. However, the exact details are still unknown.

Going by past experiences, improving distribution sector’s efficiency requires broader structural reforms, such as carriage and content separation proposed in the Electricity Act amendment. But this is unlikely to be taken up at the moment.

Meanwhile, a key area that needs dedicated attention and has been snubbed by the Budget is solar rooftop. India is staring at a massive target of 40 GW of solar rooftop by 2022, with only 1.9 GW of capacity installed. Budgetary capital allocation or announcement of dedicated policy or scheme to fuel rapid growth would have been welcomed, but are missing.