Union Budget 2020-21 for power sector: Getting smart meters in 3 years quite a task 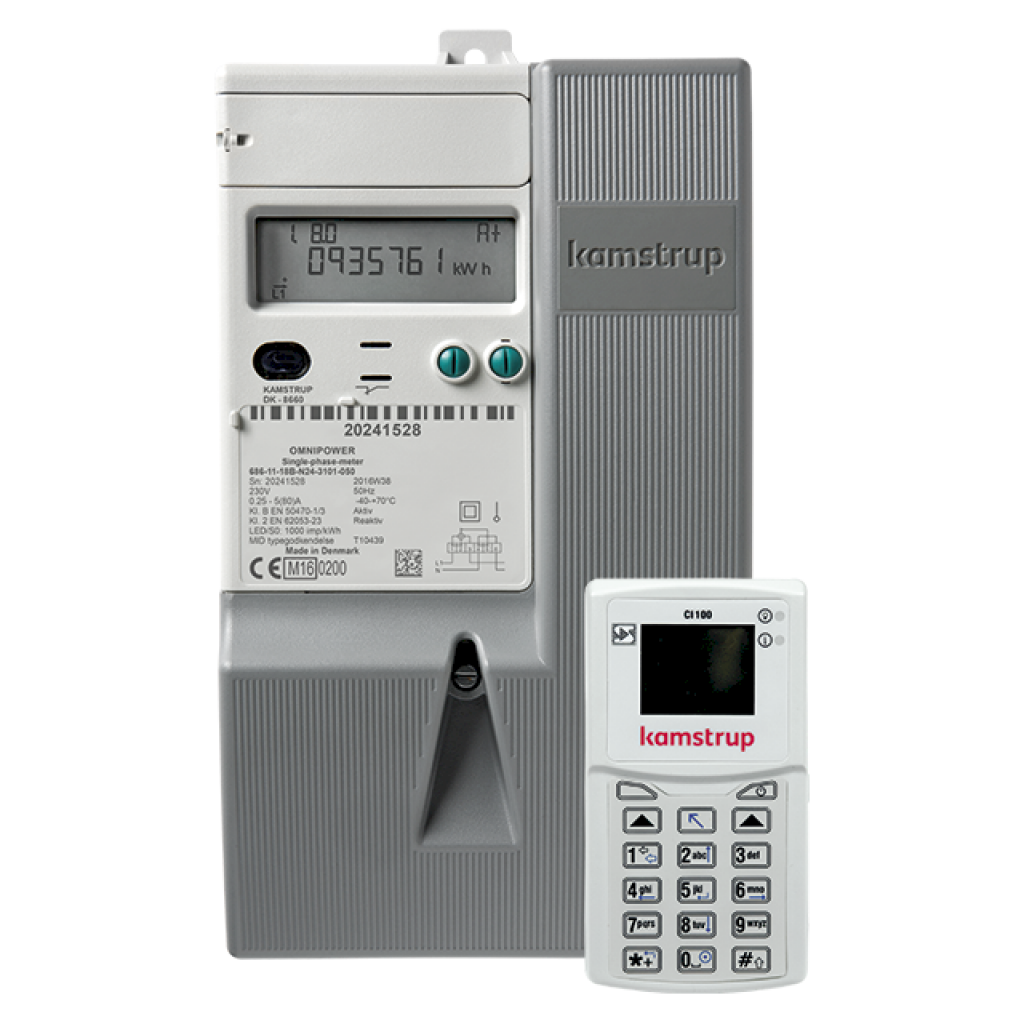 Finance minister Nirmala Sitharaman in her Union Budget 2020-21 speech on Februaru 1, 2020 set a target of installing smart electricity meters in all households across the country within three years. But she did not povide a blueprint for achieving it. Experts told Down To Earth the target was almost impossible to achieve.

Smart meters can help reduce aggregate transmission and commercial losses, which are about 21.4 per cent currently, according to government data. By minimising human intervention in metering, billing and dues collection, the smart meter architecture is supposed to empower consumers in choosing their power providers on the one hand and help distribution companies (discoms) deal with power theft on the other.

Experts, however, said the government’s performance did not inspire much confidence in its ability to achieve this target. The announcement was not practical, said Shailendra Dubey, chairperson of All India Power Engineers Federation. “There are around 300 million power consumers in the country and if Rs 3,000 was estimated as the cost of one smart meter, we need Rs 90,000 crore to instal smart meters across the country,” he said. The government, on the other hand, announced only Rs 22,000 for power and renewable energy in this budget. It is not clear, who is going to bear the cost of smart meter, he said.

The target seemed steep, given the poor financial state of discoms, said Ashwini Gambhir of Pune-based non-profit Prayas. There are both technical as well as implementational difficulties and three years is quite a stiff target, Gambhir added. “I am not sure how just by having a smart meter can a consumer access more suppliers,” said Deepak Krishnan, associate director-energy at international non-profit World Resources Institute-India. The government needs to amend the electricity Act for that, he added.