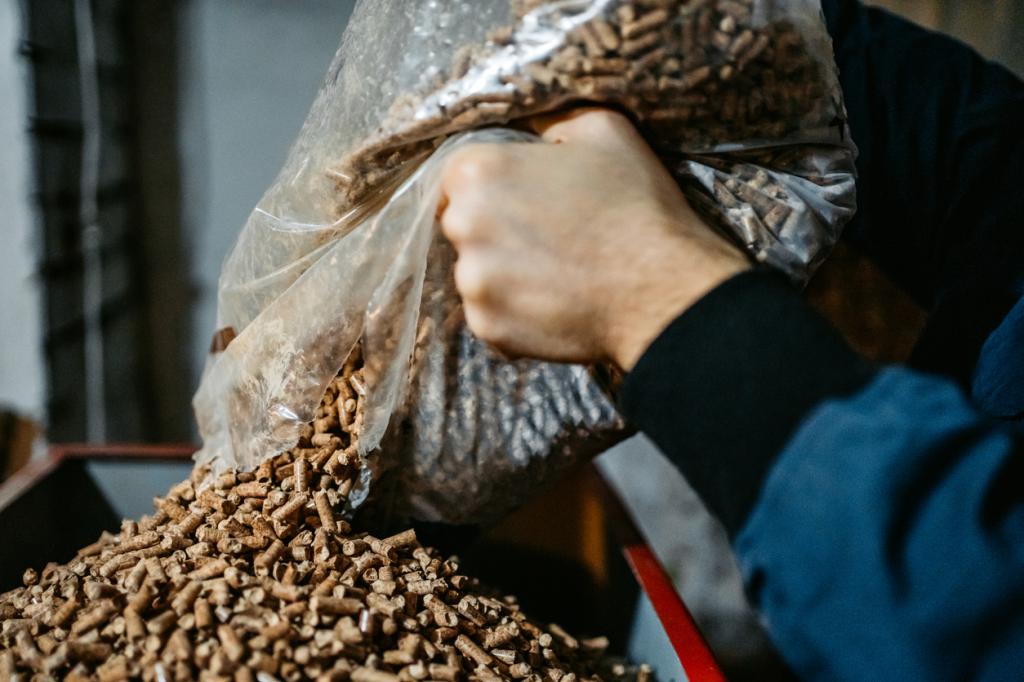 Biomass co-firing, one of the sustainability measures announced in the Union Budget 2022-23, is trusted to hold potential towards decarbonisation. The Centre for Science and Environment (CSE), a Delhi-based non-profit, had advocated the roll out of this scheme in its report Reducing CO2 Footprints of India's Coal-Based Power.

Biomass co-firing is the practice of substituting a part of the fuel with biomass at coal thermal plants. It can help cut emissions from combustion of fossil fuels, address India’s burgeoning problem of farm stubble burning to some extent, reduce waste burden while also creating jobs in rural areas, CSE had outlined.

The technology should be made mandatory in phases at India's thermal power facilities, the organisation had suggested. In the beginning, 5 per cent biomass co-firing may be made mandatory in areas where crop burning is prevalent. It may then be adopted throughout India.

The Union Ministry of Power recently mandated 5-10 per cent co-firing at every thermal power plant in the country. While presenting the Union Budget on February 1, 2022, Finance Minister Nirmala Sitharaman said five-seven per cent of biomass pellets will be co-fired in the thermal plants.
The transition will reduce carbon dioxide emissions by 38 million tonnes annually, she added. It will also mitigate the problem of stubble burning in agricultural fields and provide extra income to farmers and job opportunities to locals.

The scheme needs more back-end support although it is mandated and holds potential for roll out, the CSE survey found. Only 13 National Thermal Power Corporation (NTPC) plants have been retrofitted completely to run this scheme at the moment, according to the survey.

Better fuel-processing support at the backend will be needed to roll this scheme successfully. Biomass briquettes and pellets might need their own supply chains.

Biomass co-firing can help in cutting emissions from the thermal power sector by 90-180 million tonnes by 2030, replacing 50-100 million tonnes of coal. It has been accepted as the most economical method to reduce carbon footprints of coal power plants.

Biomass co-firing in existing thermal power plants has emerged as the most economical way of utilising biomass. Currently, about 230 power and combined-heat-and-power plants use co-firing techniques.