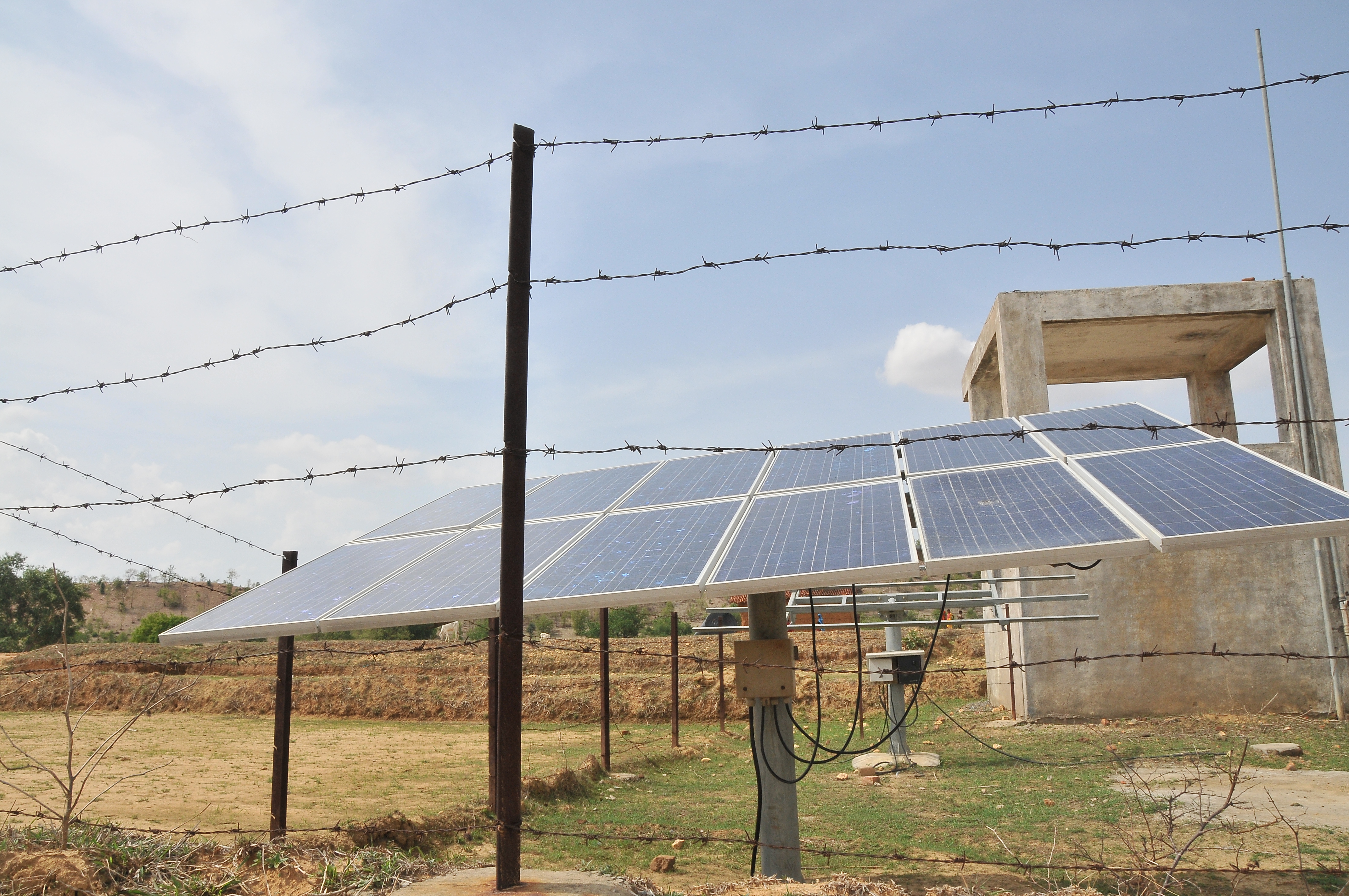 Mini-grids can provide an opportunity to redefine the electricity sector

Following its move to allow a special status to mini-solar-grids, the Uttar Pradesh government released details on the mini-grid policy last week. Under the scheme, the state government will facilitate the private players to set up solar plants to power rural households and recover tariff from the users.

The Uttar Pradesh Electricity Regulatory Commission (UPERC) Chairman Desh Deepak Verma had earlier said, “Mini-grids would be granted special status since they would facilitate rural consumers who either do not have access to electricity or lack supply. Solar grids will also help in reducing UP's carbon footprint.”

The policy has been designed by a 12-member committee comprising of Infrastructure and Industrial Development Commissioner (IIDC), secretaries from departments like energy, finance, planning, revenue, New and Renewable Energy Development Agency (NEDA), Uttar Pradesh Power Corporation Limited (UPPCL) and heads of power distribution companies in the state. The committee will also oversee, monitor and resolve issues arising out of this policy.

The policy has limited the size of mini-grid to 500 kW. It also states conditions to qualify for state government’s subsidy.

In an unprecedented scenario, the policy also specifies what the developer would charge the consumer in case they choose to avail the government subsidy. It states, “Developer will charge Rs 50 per month for load of 30 Watt, Rs 150 per month for load up to 100 Watt for eight hours of daily electricity supply and for the load more than 100 Watt tariff will be on mutual consent between consumers and developer.” However there is no indication on how these tariff rates were designed or calculated.

There is also an alternative of not opting for government subsidy. In that case, the developers have no obligation of a minimum supply and can charge a mutually-agreed tariff. Previous experiences in UP and other states have shown that the range of tariff charged is wide, from Rs 20 to Rs 120 per unit. These variations in rates are unfair to rural costumers as rates in cities are lower (Rs 3-8 per unit).

One of the most important concerns of the mini-grid developers has been the uncertainty of the plant when conventional grid arrives. The state has, hence, laid out two exit policies for the developers:

Uttar Pradesh has one of the lowest rates of electrification in the country at around 36.8 per cent. Mini-grids can provide an opportunity to redefine the electricity sector in the state and the policy is a good start.