US proposes to subsidise coal and nuclear power plants, calls them ‘reliable’ 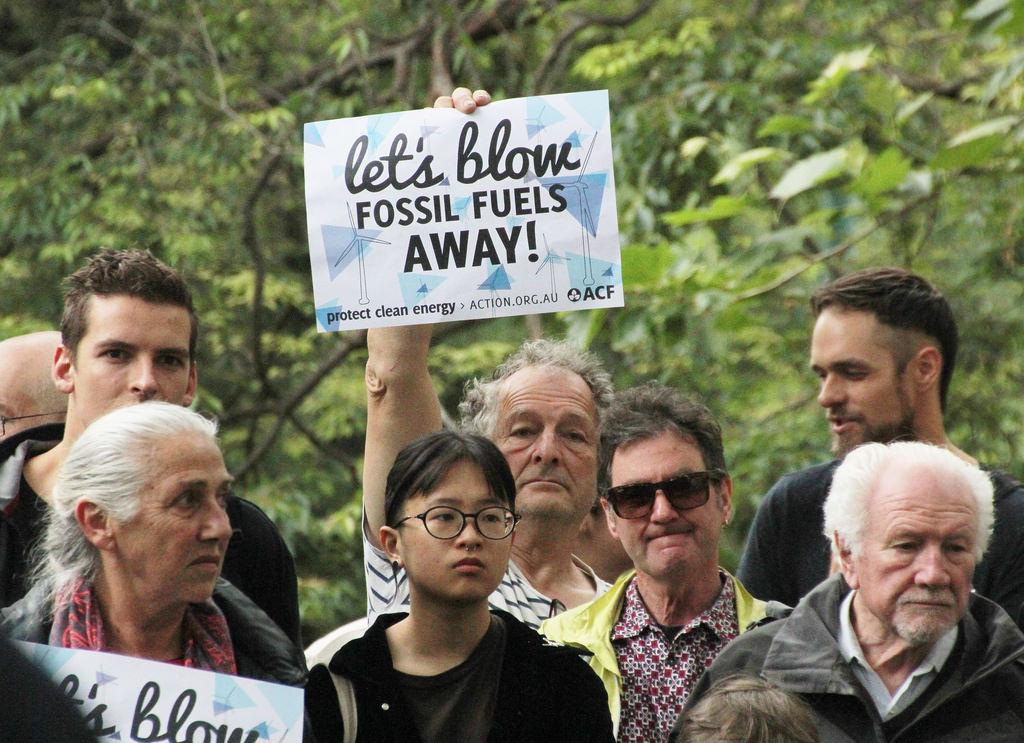 Even though the current global narrative hinges upon 'war on coal' and green economy, the US administration is leaving no stone unturned to promote fossil economy.

The federal government has filed a Notice of Proposed Rulemaking (NOPR) in which Secretary Rick Perry proposed that the Federal Energy Regulatory Commission (FERC) issue a final rule “requiring its organised markets to develop and implement rules that accurately price generation resource”. This proposal hints at fairly compensating the coal and nuclear power plants, with the Secretary calling them 'reliable and resilient'. The NOPR clearly states that funding for coal and nuclear structures would exceed that of the renewables.

The proposed rulemaking follows the Department of Energy's report meant to identify why coal plants are retiring and whether certain energy policies were causing grid instability. It is significant to note that power plants with the capacity of generating roughly 12,700 MW are set to retire by 2020. The proposed rulemaking is meant to subsidise and save the coal power plants at the cost of renewable power plants. With this proposal, the narrative has shifted from offering compensation to the retiring coal plants to guaranteeing payments to enhance their capacity.

Earlier, the US Department of Energy defended the idea of funding coal-fired power plants by claiming that federal government intervention is required to protect and adequately compensate their reliable and resilient coal plants.

This federal move has invited backlash from the renewable energy groups as it is expected to have a major impact on the cleane energy sector. The funding for renewables is likely to dwindle as a significant portion of it would go to coal and nuclear assets. It is likely to destroy the renewable energy market by rendering it uncompetitive and driving away investment in new and more efficient technologies. What repercussions it will have on the global renewable market is yet to be seen.

Mark Dyson, an expert on grid resilience who works with the Rocky Mountain Institute, pointed out with a note of optimism that there are fundamental economic elements driving the renewable sector in the US economy “which eventually would catch up with the subsidies provided to the coal plants”. Various groups, including the American Council on Renewable Energy, have also denounced the move citing that the federal government is using grid resilience as an excuse to ‘prop up’ coal plants that are not required as the market economics is clearly in favour of renewables. It is in fact the renewable and not the coal plants that provide resilience, reliability and flexibility to the grid.

The FERC has now initiated discussions on the proposed rule.