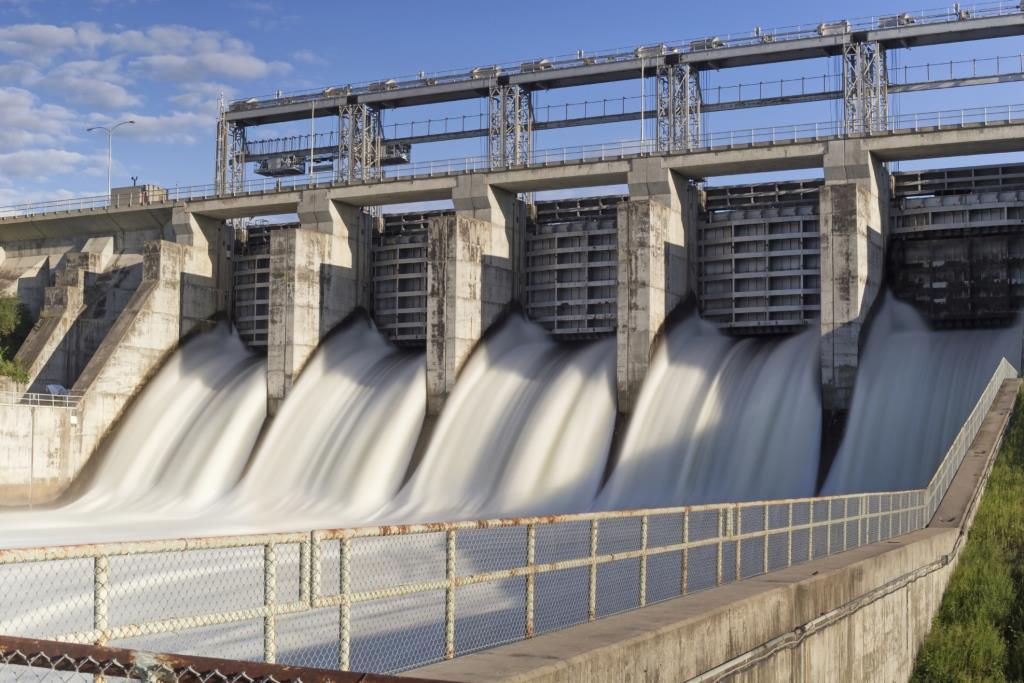 Scientists suggest that the major way of electricity generation as of now is hydropower and thermoelectric power, that together account for 98 per cent of the world’s electricity generation. However, a new study has warned that in future when humans will need more energy for day to day activities, water crisis is going to hit energy production. The study was published in journal Nature Climate Change.

These power-generating technologies strongly depend on water availability, and water temperature for cooling also plays a critical role for thermoelectric power generation, says the paper, titled Power-generation System Vulnerability and Adaption to Change in Climate and Water Resource. It appeared online on January 4.

The researchers have argued that climate change will result in decline in mean annual streamflow combined with strong water temperature increases, which both amplify restrictions on cooling water use. It will affect power generation. The study also warns that there will be reductions in usable capacity for 61–74 per cent of the hydropower plants and 81–86 per cent of the thermoelectric power plants worldwide for 2040–2069.

The modelling framework was used to simulate stream flow, water temperature, hydropower and thermoelectric power usable capacity. Following this, they reached the conclusion that human community will face huge energy crisis due to water if new technologies are not adopted for energy production.

According to the paper, global water consumption for power generation is projected to double within the next four decades, increasing the scarcity and competition for water across sectors, including agriculture, energy and domestic.