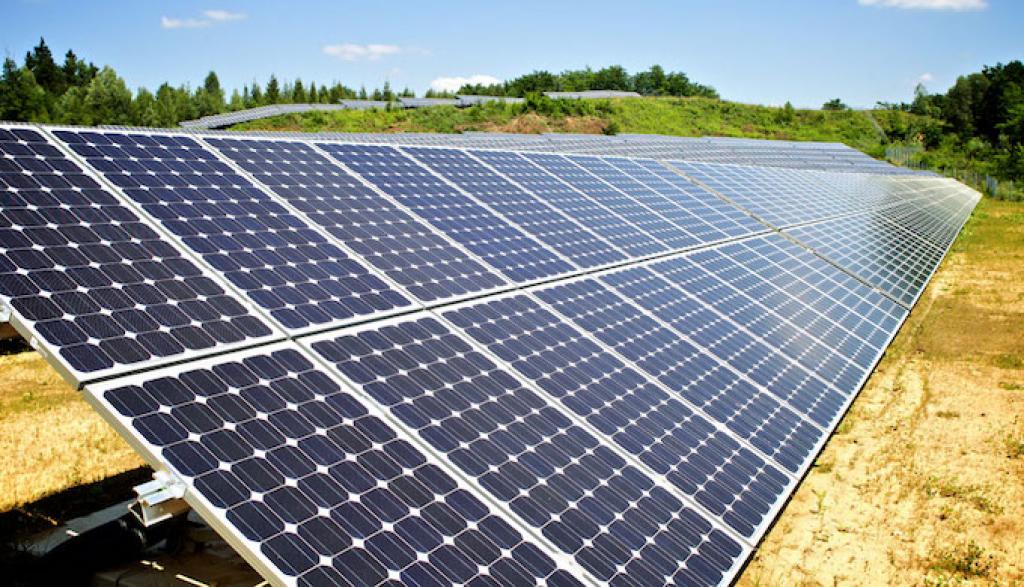 The Solar Energy Corporation of India’s (SECI) latest auction on November 23, 2020, for 1,070 megawatt of solar projects in Rajasthan witnessed aggressive bidding by international companies, pointing to their rising interest in seeking entry in the Indian solar sector.

The reasons for the success of this tender and for the shift from the recent trend of solar tenders being under-subscribed is attributed to off-taker and power evacuation certainty, among other factors.

The auction hit a new record low tariff of Rs 2. This around 15 per cent lower than the previous record of Rs 2.36 discovered during tendering of two gigawatt of interstate transmission system solar projects earlier in 2020.

This has happened as SECI is looking to sign power purchase agreements (PPA) with state distribution utilities for previously auctioned solar energy capacity of over 6 GW.

SECI, for this tender, is obligated to enter into a 25-year PPA with the successful companies and sell the power procured to Rajasthan Urja Vikas Nigam Ltd (RUVNL), an entity formed by the government of Rajasthan to carry out power trading for the state’s distribution companies.

The guarantee or assurance of an off taker reduces risks in large solar projects, which in turn brings down costs.

Apart from favourable tender conditions, improvements in technology and design have also played a role. The developers’ proposed configuration of bifacial solar panels, coupled with a fixed-tilt system can improve efficiency by 35 per cent when compared to conventional systems, according to the Solar Energy Research Institute of Singapore (SERIS).

The higher efficiencies could additionally bring down land acquisition requirements for project developers.

Need for SECI to engage further

The success of this tender would come as a relief to SECI as it is still burdened with solar capacity tendered earlier in the year, which are yet to find buyers in distribution utilities.

These projects include the manufacturing linked tenders won by Adani Green, the round-the-clock tenders, and the previous record low tariff project of Rs 2.36 per unit by Spain’s Solarpack Corporación Tecnológica.

The unwillingness of distribution companies to sign power sale agreements (PSA) is due to the continuous fall in solar panel prices, implying that prices may fall further, and lowering the payment amounts due to project developers.

The cash-strapped state distribution companies are unwilling to sign PSAs with SECI for older projects even at a marginally higher tariff.

The latest record low prices could cause distribution utilities to become more reluctant to pay for solar projects tendered earlier in the year.

While the troubles of distribution companies stem from divergence of their forecasts of future demand, load profile and costs from actuality, SECI would also need to address their approach going forward by better assessing the willingness and capacity of the state distribution companies to purchase solar power, and getting their requisite consent prior to floating tenders.

Auctions with SECI as an intermediary have attracted robust participation not only due to developers’ confidence of dealing with a central government entity with a contractual obligation to pay, but also due of the assurance of power sale and steady payments.

Without such a guarantee, lender and investors would become more wary, raising financing costs in India where power demand growth has been lower than forecasts of late.