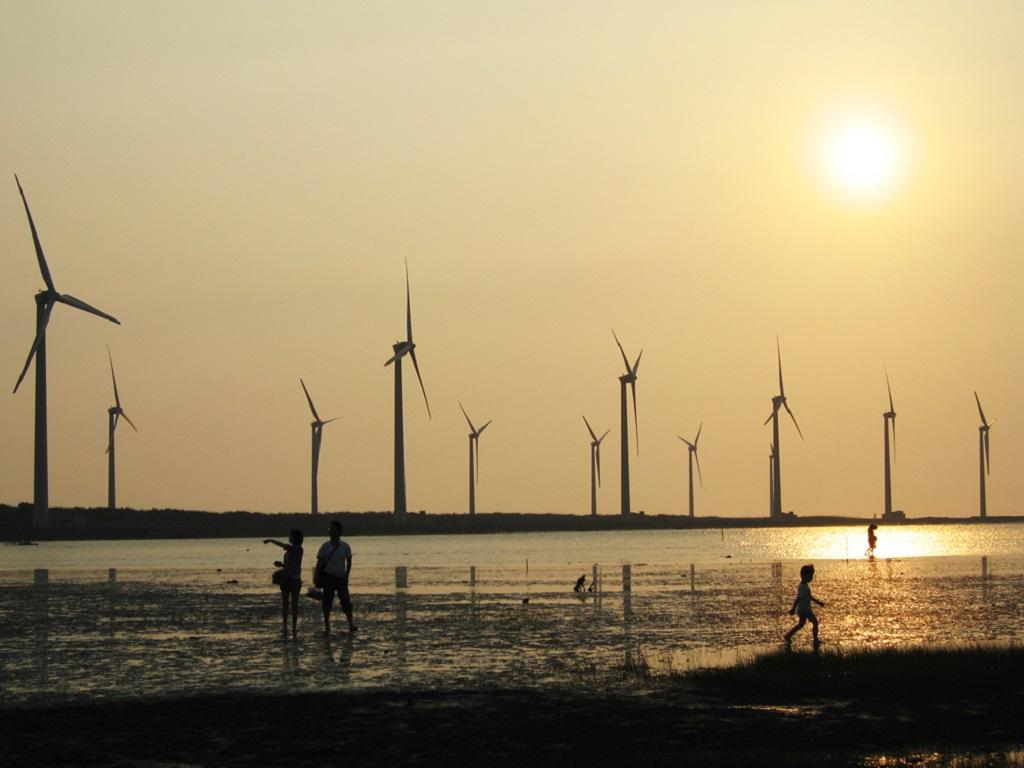 The world’s capacity to generate electricity from wind jumped 53 per cent in 2020, according to a new report by Global Wind Energy Council (GWEC). A total 93 gigawatts (GW) capacity was installed in the year.

But this growth is not sufficient for the world to reach a ‘net zero’ emission status by 2050, the report said. The world needs to instal a minimum of 180 GW of new wind energy capacity every year, according to the Global Wind Report, 2021. This would need three-times faster growth in the next decade, said the report.

The record growth in 2020 was driven by a surge of installations in China and the United States — the world’s two largest wind power markets.

The two countries accounted for 75 per cent of the new installations and over half the world’s wind power capacity.

Onshore generation capacity accounted for 86.9 GW while 6.1 GW is offshore.

At present, the world has a total wind energy capacity of 743 GW. This has helped avoid an annual CO2 emission of over 1.1 billion tonnes, which in equivalent to the volume of carbon South America emits in a year, said the report.

New onshore installations in Africa and ‘the Middle East’ remained the same as in 2019 at 8.2 GW, according to the report.

Africa has the technical wind resource potential of 59,000 GW that can power the continent's energy demand 250 times over, according to a report published by the International Finance Corporation (IFC), a member of the World Bank Group on 30 September, 2020.

Due to the novel coronavirus disease (COVID-19) pandemic, the wind power projects were hit by delays across the world, the GWEC report noted.

New offshore wind installations decreased slightly compared to 2019, which was mainly due to weak activity in the two largest European offshore markets: the United Kingdom and Germany.

For India’s onshore wind market, however, 2020 was a challenging year. The novel pandemic caused delays in project construction apart from existing challenges of land acquisition, grid connection and permitting.

GWEC called for coordinated action from private and public sectors to meet the net zero goal by 2050.