Policies that promoted improved fuels targeted women as the primary beneficiaries, who mostly believed fuelwood contributed to their well-being more 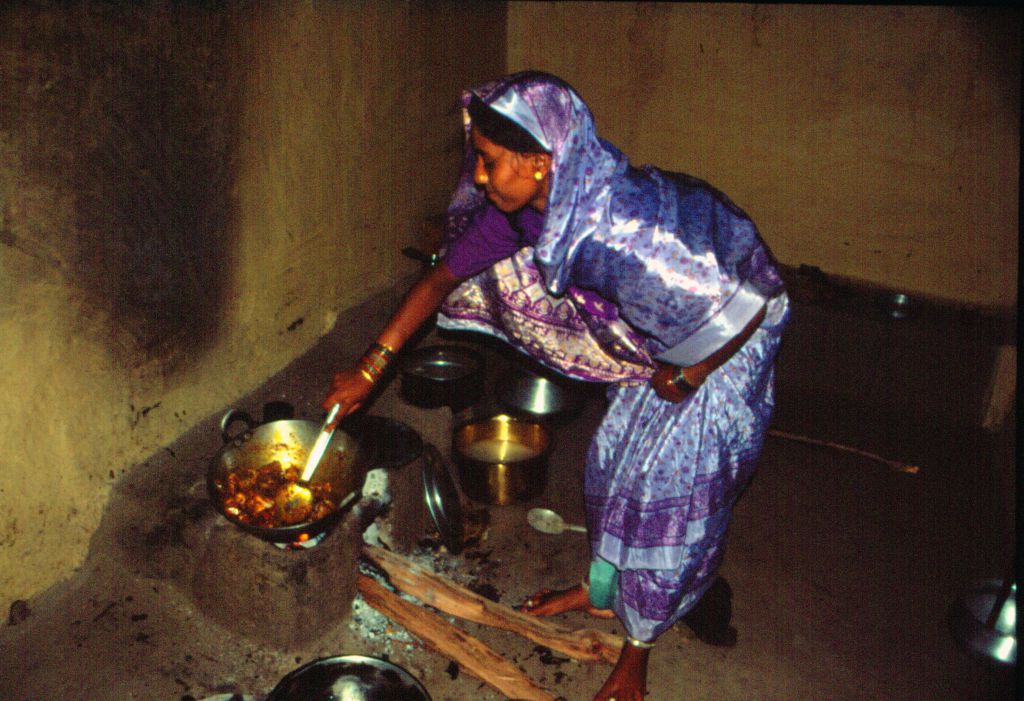 Lack of access to clean fuel is a gender issue and the repercussions of cooking with solid fuels fall predominantly on women. When women, as primary cooks, were not consulted in improved cooking practice interventions, such programmes did not succeed as expected, according to a study published in Nature Energy November 9, 2020.

Policies that promoted improved fuels, such as liquefied petroleum gas (LPG), targeted women as the primary beneficiaries rather than their male counterparts, the study stated. It cited the Union government’s Pradhan Mantri Ujjwala Yojana as an example.

While those using firewood knew it caused health problems, they felt it contributed more to their well-being. LPG users, however, who previously cooked with firewood claimed the new fuel improved their well-being.

The researchers conducted group discussions with women in Andhra Pradesh’s Chittoor district. Four villages were chosen: Two in which all the households used firewood as their primary cooking fuel and two in which the majority used LPG.

The researchers referred to American philosopher Martha Nussbaum’s work on central capabilities. Nussbaum outlined a set of 10 central capabilities for universal application, which she argued to be non-substitutable and non-reducible and essential for well-being.

Cooking with firewood for those who relied on it improved their financial well-being and therefore, control over their material environment. LPG, however, was perceived to cause financial burden because of the associated expenditure.

LPG users told researchers that the fuel allowed them to maintain or improve social status; it made taking care for children and other family members easier. Cooking with LPG freed up time which they could use to work outside the home and earn money.

They also enjoyed extra leisure time with their family.

The users felt both fuels supported at least some key dimensions of well-being. Despite a widespread consensus that using firewood has several negative impacts on the well-being of women, it was found that women who used it felt it contributed to their well-being in other ways.

For managing fuel transitions, the study pointed out the necessity to understand the multidimensional ways in which established fuels are felt to support well-being, which would help unpack users’ needs in specific contexts and to look for ways in which the same capabilities might be supported by cleaner fuels.