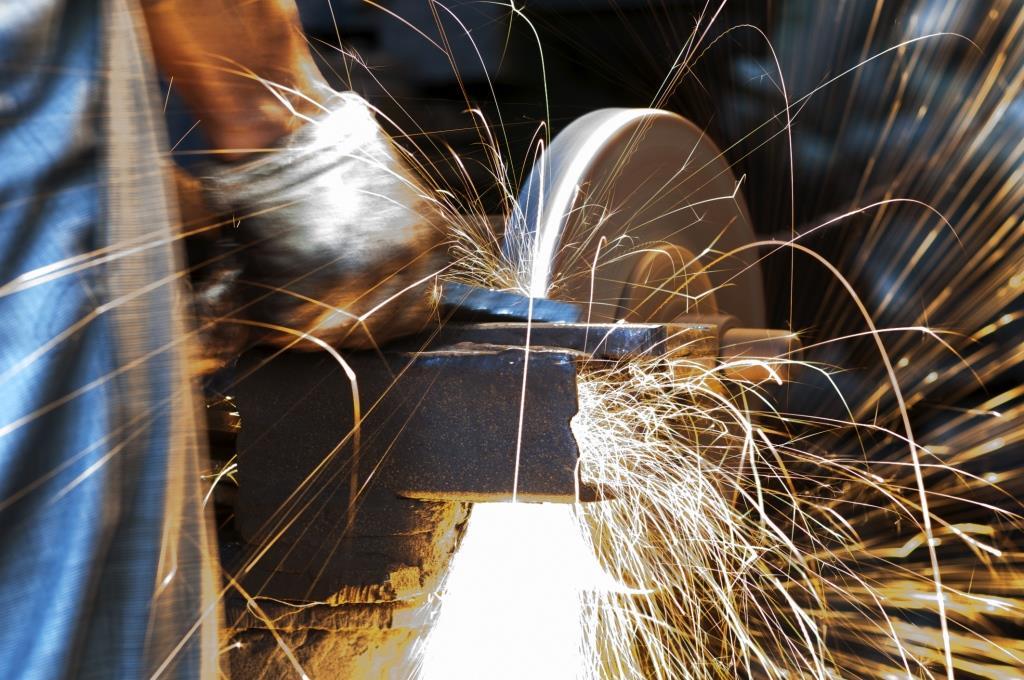 In a first for the industry, steel giant ArcelorMittal will use a microbe obtained from a rabbit to convert waste gases produced during steel making into a fuel that can run cars. For this, the multinational, owned by India-born Lakshmi Mittal, plans to spend about US $96 million.

To execute the project, ArcelorMittal has teamed up with LanzaTech, the carbon recycling company, and Primetals Technologies, a leading technology provider. The technology will use a microbe originally found in a rabbit’s gut to create bioethanol from waste gases produced during the steelmaking process.

“The resulting bioethanol can cut greenhouse gas emissions by over 80 per cent compared with conventional fossil fuels. It will predominantly be used in gasoline blending, but it can also be further processed into other products such as drop in jet fuel,” says LanzaTech, in a media release.

The project that will be located in the multinational’s Ghent plant in Belgium is being seen as a double-edged sword that will reduce carbon emissions significantly and produce fuel enough to run half a million cars annually. The project. “This partnership is an example of how we are looking at all potential opportunities to reduce CO2 emissions and support a transition to a lower carbon economy,” said Carl De Maré, vice president, innovation, ArcelorMittal.