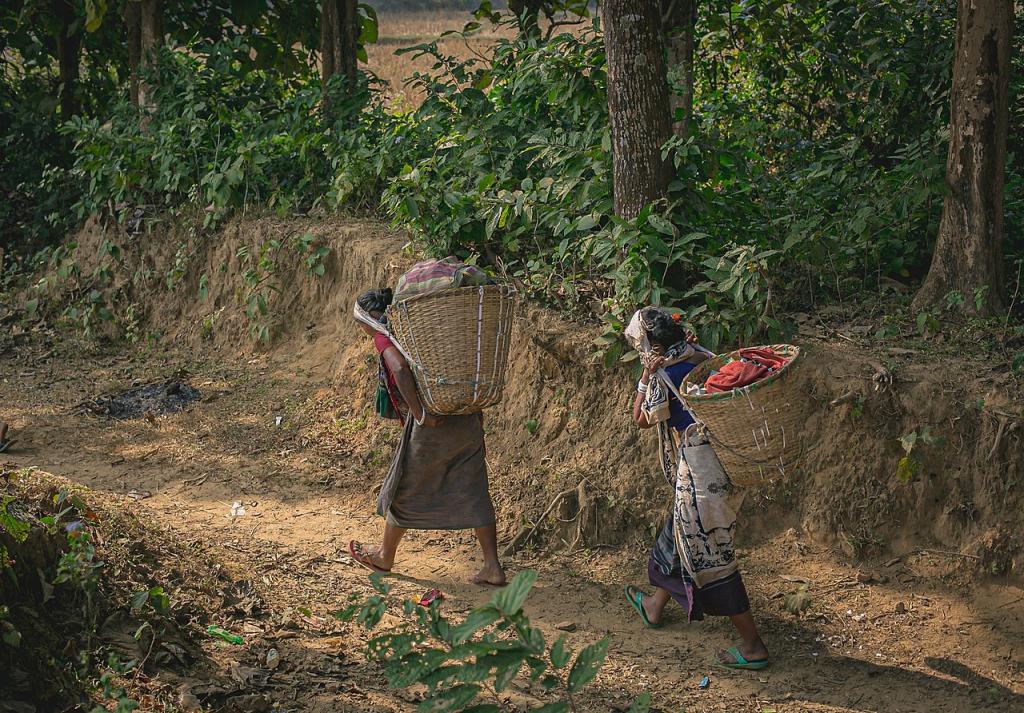 Indigenous people have been custodians of their lands, territories and waters for millennia, members of a forum representing indigenous people said. Photo: WIkimedia Commons

The Post-2020 Global Biodiversity Framework must respect, promote and support the rights of indigenous peoples and local communities (IPCL), a group representing indigenous people stressed on day one of the 15th Conference of Parties (COP15) to the United Nations Convention on Biological Diversity (CBD).

Indigenous people have been custodians of their lands, territories and waters for millennia, said Lakpa Nuri Sherpa, one of the co-chairs of the International Indigenous Forum on Biodiversity (IIFB) and programme lead at the Atlantic Immigration Pilot Program (Asia).

“We have deep interaction with the ecosystems where we live. Evidence shows our lands are among the most biodiverse on the planet,” she said at the summit being held in Montreal, Canada.

COP15 aims to finalise 23 targets for living in harmony with nature and mitigating global biodiversity loss.

The rights of indigenous peoples and local communities, who have always been the most effective guardians of biodiversity, also need to be recognised and protected, the UN Secretary-General Antonio Guterres noted at the summit as well.

The framework should follow a “human rights-based approach respecting, protecting and fulfilling these rights, and particularly indigenous and collective rights, and gender equity,” by actively seeking ways to support and promote indigenous communities and their rights, members of IIFB said.

The implementation of the post-2020 GBF must include traditional knowledge, practices and technologies while respecting the principles of free, prior and informed consent, the members said.

Read more: ‘COP15 is our chance to start protecting and repairing the web of life’: UNEP chief

It must be based on scientific evidence and recognise the role of science, technology and innovation along with other knowledge and innovation systems, they added.

Indigenous knowledge and way of living “are essential to addressing biodiversity loss and must be recognised and protected,” said Yukon Regional Chief Kluane Adamek, head of the delegation from the Assembly of First Nations in Canada.

“Indigenous people must be the ones to guide us forward in protecting, conserving, and stewarding our environment,” Adamek added.

All parties to the UN Convention on Biological Diversity must enshrine the rights of IPLC within the GBF and adopt a framework that truly will allow humanity to live in harmony with nature by 2050, the forum members further said.