(Tooth) brush up with truth: Electric is the worst, bamboo not great either

Climate change potential of electric toothbrush was 11 times greater than the bamboo toothbrush, the study found 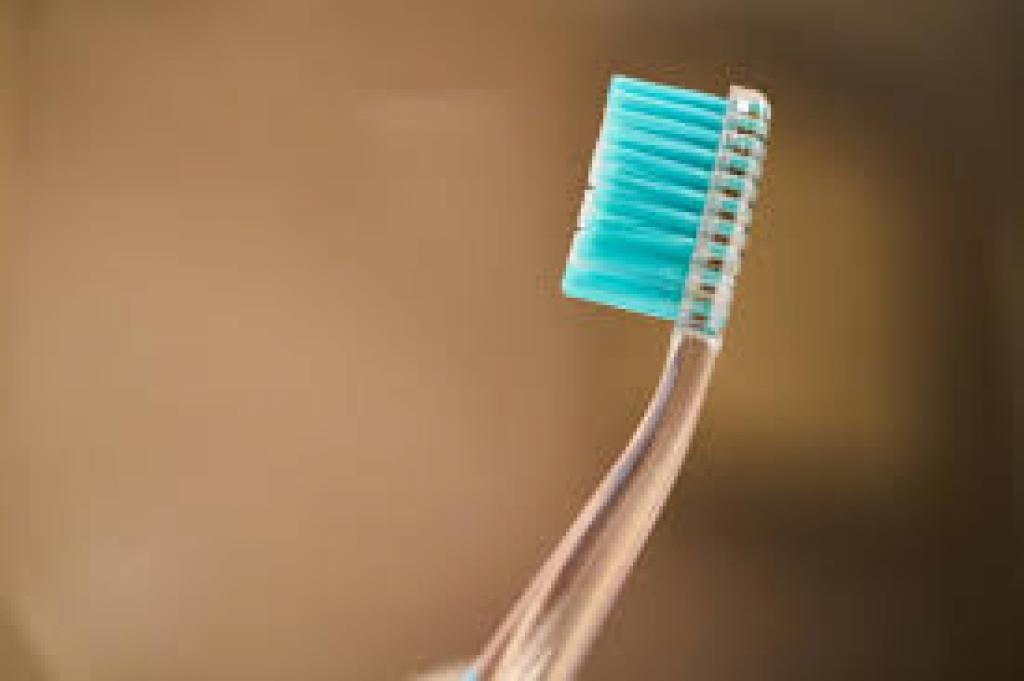 Little thought goes into choosing a toothbrush — it is much lesser when one analyses the impact on the planet or associated human health.

A new research, however, has tried to measure the environmental consequences of the healthcare product: It found that electric toothbrushes were the least environment-friendly when compared to other types, and that bamboo toothbrush was not as healthy as it is usually thought to be.

The study was conducted in collaboration with Eastman Dental Institute at University College London and published in the British Dental Journal.

Researchers studied four types of toothbrush: The electric toothbrush, the standard plastic brush, the plastic brush with replaceable head, and the bamboo brush to measure the environmental impact (carbon footprint) as well as the human health impact of the toothbrush.

The team found that electric toothbrush performed consistently poorly compared to the three manual toothbrush types and had the greatest impact in 15 out of 16 environmental categories.

The electric toothbrush also caused 10 hours of disability measured in Disability-Adjusted Life years (DALYS), mainly for the people associated with the process of making and producing the devices. This was five times higher than a normal plastic brush, according to the study.

The climate change potential of the electric toothbrush was 11 times greater than the bamboo toothbrush, the study found.

The bamboo and replaceable-head plastic toothbrushes had the lowest impact in all categories. The bamboo toothbrush was, however, not the most environmentally suitable toothbrush, contrary to popular belief. A plastic manual replaceable head toothbrush was probably the best bet, according to the study.

The study found that using bioplastic instead of polypropylene plastic for the toothbrush handle yielded unfavourable results, as this only improved the carbon footprint by 6 per cent, but increased the DALYS ( one DALY represents the loss of the equivalent of one year of full health) by 4 per cent.

Although using a bamboo handle (compared with polypropylene plastic) improved the carbon footprint by 68 per cent, the DALYS increased by 26 per cent. The most optimum balance between carbon footprint and DALYs were from the model that utilised a plastic recycling scheme (90 per cent and 72 per cent improvements, respectively).

Plastic brushes that are recycled also don’t take up a lot of land or need lots of water to grow, according to Brett Duane, associate professor in Public Dental Health at Trinity and co-author of the study.

Keeping the plastic in recyling chain was the important thing, she said. “We need a system where plastic toothbrushes can be collected like batteries and then recycled into new products. If the plastic escapes the recycling chain, it needs to be able to be easily and naturally broken down into harmless products,” she said.

“There are billions of toothbrushes used and discarded every year. Our research shows that electric toothbrushes are actually harmful for the planet and to the people involved in the manufacturing process and distribution. We have also shown bamboo toothbrushes are not the answer. Using them just stops land from being put to better use such as helping biodiversity, or in growing forests to offset carbon emissions.”