A decade on, only 15% of Fukushima core area decontaminated: Greenpeace

The Japanese government’s own figures reveal this, the organisation says in a report to mark 10 years of the disaster 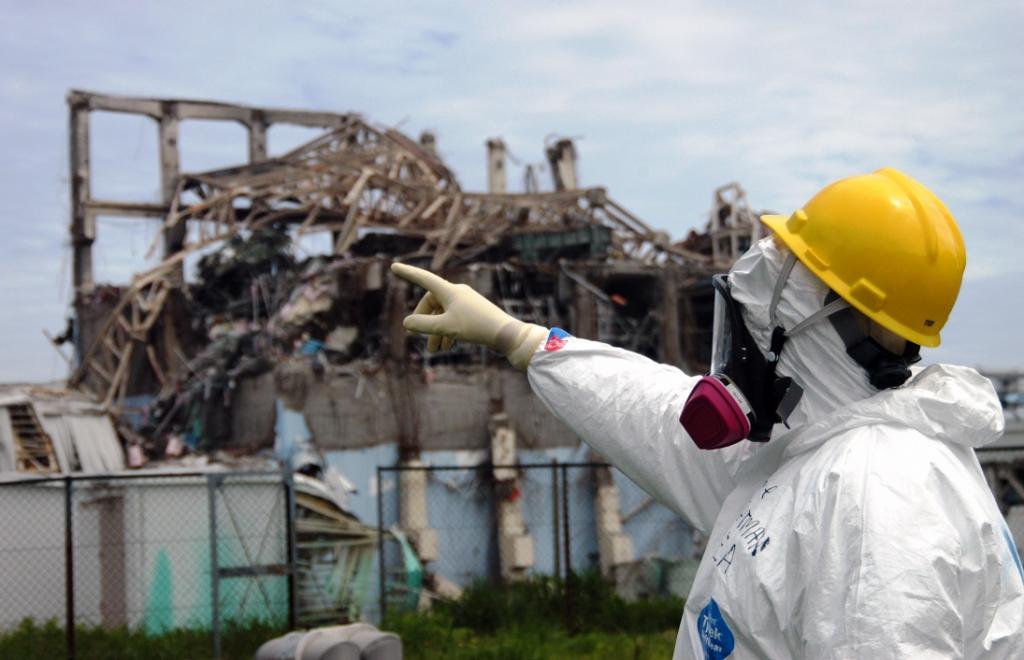 A decade on, just 15 % of Fukushima decontaminated: Greenpeace. Photo: Wikipedia

Just 15 per cent of the Fukushima Daiichi Nuclear Plant’s core area in Japan has been decontaminated a decade after it suffered a catastrophic triple reactor meltdown March 11, 2011, according to a report by non-profit Greenpeace International.

An overall average of 15 per cent of the Special Decontamination Area (SDA) of Fukushima has been decontaminated according to an analysis of the Japanese government’s own data, the report said.

It is also contrary to what the Japanese government’s claim that, with the exception of the ‘difficult-to-return’ zones, decontamination had largely been completed within the SDA that includes the municipalities of Namie and Iitate.

Greenpeace said most of the SDA remained contaminated with radioactive caesium.

“In the case of Namie for example, of the 22,314 hectares that make up the municipality, only 2,140 hectares have been decontaminated — just 10 per cent of the total. One major reason for this is that much of Fukushima prefecture is mountainous forest that cannot be decontaminated,” the report read.

The Japanese government intends to reach a ‘decontamination target’ of 0.23 microsieverts per hour (µSv/h) in the long run. This, they estimate, would lead to an annual dose of 1 millisievert per year (mSv/y), which is the recommended maximum level for public exposure to radiation other than from medical or natural background exposure.

“Japan is hiding important details related to Fukushima. Secrecy and lack of transparency is common to all nuclear powers whether it be the United States or India, Pakistan and Israel. Japan is no exception,” SP Udayakumar, from the People’s Movement against Nuclear Energy or PMANE told Down To Earth.

Udayakumar had spearheaded efforts against the Kudankulam Nuclear power Plant in Tamil Nadu in the last decade.

He also said India’s nuclear establishment had not learnt any lessons from Fukushima or from Three Mile Island and Chernobyl for that matter.

“The atomic energy department is completely resistant to lessons from these three incidents. In fact, they are doing the opposite. Newer units are being added to Kudankulam, Jaitapur, Kaiga, Tarapur and Kalpakkam without popular debate or public consultation. The more units we have, the more possibility of accidents like Fukushima. But nobody seems to learn,” Udayakumar added.

He also said Fukushima highlighted what was in store for India if such an accident took place here.

India’s ability to handle such situations was really bad. If Japan, a scientifically advanced and politically stable country could struggle, one could hardly fathom what the situation would be like in India if something happened here, he added.